‘Asaa-tiiru – (fables), this word is plural of ‘astuuratun, which has been derived from satar and means “any written thing, a story, a tale”.

One more unfairness and perverseness of the infidels has been described in this verse. God Almighty commanded to His Messenger: You {O Muhammad (grace, glory, blessing and peace be upon Him)} saw! When Our Revelations are caused to hear the disbelievers by recitation, they say carelessly! We have already heard these fables. What has been placed into Them? These are only self invented tales of the ancient people. We can write like these stories also if we wish to write.

Its reply has been given in the Surahs (Chapters) revealed in Makkah and Madinah; again and again, that; they can write never any book like This (Holy Qur’an). If they are able to write, then they should make, write and show only ten Chapters like These. Then they were invited: If you are indeed able to do something, make and bring only one Surah like These Chapters. But they could not bring and practically they were answered in the Battle of Badr. Then their eyes were opened. They knew that the Holy Qur’an is not a collection of fables and tales, but a Spring of such Power, before Whom, none can raise his head.

Then they began to say: O God! If this religion is True and from You, then rain down stones from the sky on us or bring on us any painful doom. From this supplication of the disbelievers, their utmost stubbornness is obvious. Moreover, it seems from such severe supplication that they wanted to impress the Muslims also. 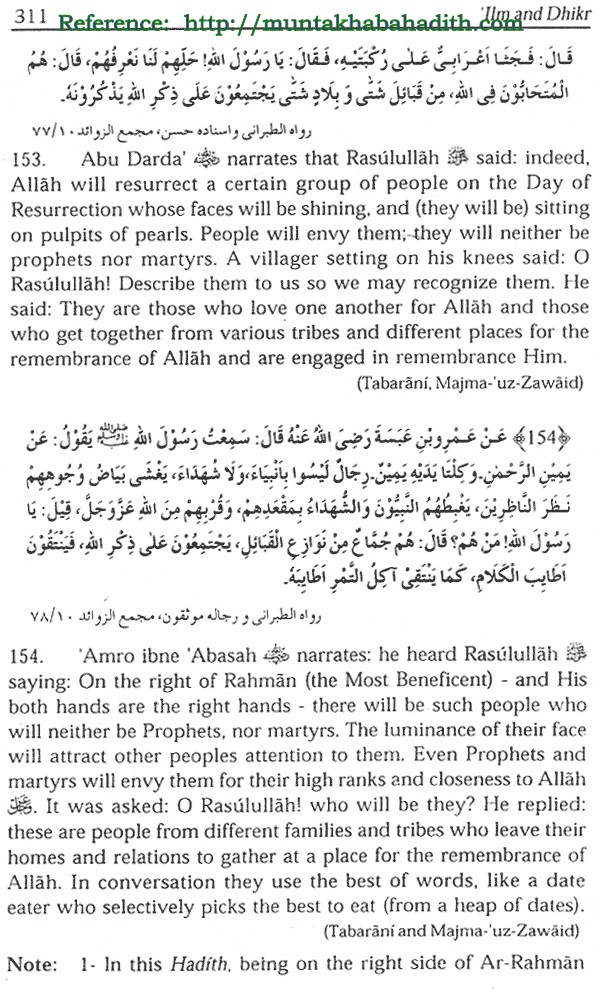