Good people are those who keep their duty to Allah

It is commanded that the punishment has been stopped due to two reasons; otherwise they have been entitled of God’s torment since very earlier. First reason is that the Messenger of Allah Almighty (grace, glory, blessings and peace be upon Him) was dwelling among them; and God Almighty did not send down torment on them due to His presence.

God Almighty caused to come out His Messenger (grace, glory, blessings and peace be upon Him) at first from them, then sent down punishment on them. Second reason is that the voice of penitence and asking forgiveness is high among them, some people exist between them who repent of their sins and beg pardon of God Almighty; because Muslims are living with them, and they continue begging for kindness and forgiveness from Allah Almighty, and He does not send punishment on those who ask for forgiveness.

Then, it is commanded that they have been committing such wicked deeds that coming of the torment is incumbent. Behold! They have possessed the Inviolable Place of Worship (Masjidil-Haraam) unlawfully. Bigger than it; there is no other badness for the society that a man snatched the right of another, and he did not care for other’s trouble and pain, continued trying to establish only his own power of influence and greatness. The Inviolable Place of Worship is not for the people like him. That is a sacred place of God’s worship. Only those people should have control over and possession upon It who believe in Allah Almighty and pass their life in the world carefully and have fear of His punishment in their hearts. The worship is for pleasing the Worshipped (God) only. Any common man cannot determine its method. Only the Worshipped can guide that how will He be pleased, and from which matters; will He be angry. It is clear from this discussion that the Worshipped must be Wise, Seer and Who may speak. 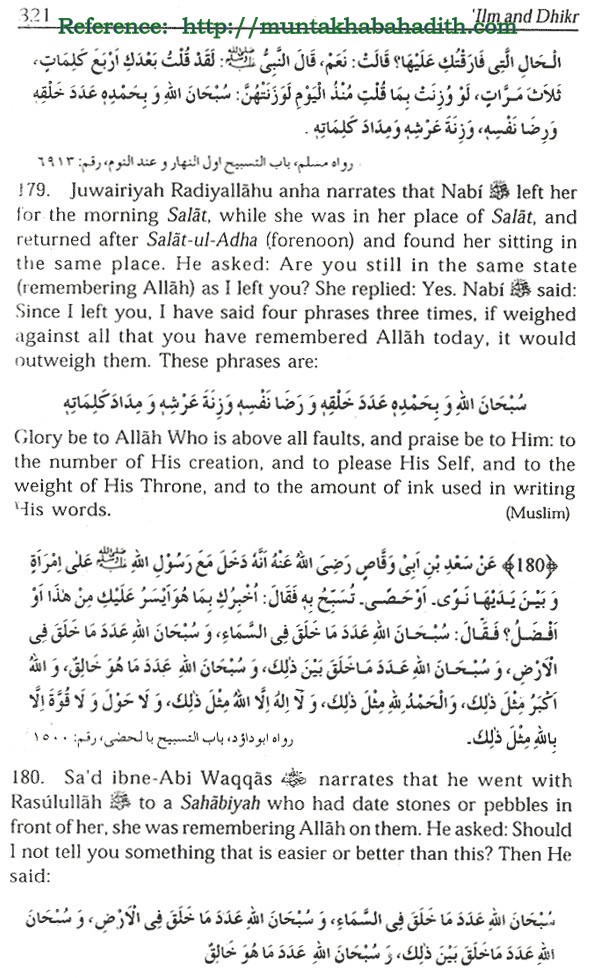