Balaaa-‘un – (a test), this word’s actual meanings are “test and trial”, but the test is given in both forms i.e. prosperity as well as with plight. Therefore, it is used in both meanings i.e. kindness, reward and calamity.

Liyubli-ya – (in order to favor), before the actual word – “li” has been used which means “so that”. Yubli-ya is origin from ‘ablaaa-‘un, which has been derived from the word balaaa-‘un, meaning of which has been mentioned above. ‘ablaaa-‘un means “descending difficulty”, but here it aims favor, i.e. to oblige.

It was described in the previous verses that Allah Almighty arranged with His Intent and Command that the Muslims should stand before the infidels whose strength was threefold more than them at the situation of Badr, in order to show the Wonder of His Omnipotence and defeat the Disbelievers by means of these handful strength of Believers.

For this purpose, He (God Almighty) cast the terror of Muslims into the hearts of Disbelievers, sent the Angels (peace be upon Them) for their help and commanded the Muslims: Attack over the infidels fearless, today; they have been suppressed from you.

It has been been explained in this verse: What the mankind dare that he may do something? That is God Almighty; Who does everything. The Muslims slew the Disbelievers, because Allah Almighty desired that they should be slain. When the battle was being exercised with full pressure, Messenger of Allah Almighty (grace, glory, blessings and peace be upon Him) threw a handful dust towards the infidels and said: Shaahatil-wujuuh (their faces have been disfigured). That dust touched the faces of the disbelievers and then they were disappointed.

It is commanded: O Muslims! You did not slay the infidels, but Allah Almighty slew them. After that, Messenger of Allah Almighty (grace, glory, blessings and peace be upon Him) is being addressed: that handful dust which You threw towards the idolaters, was not thrown by You, in fact; that was thrown by Allah Almighty. It was the reason; which had such effect that they were entangled in distress, because Allah Almighty desired that the Muslims should win the war and they acquire honor and superiority in the world. 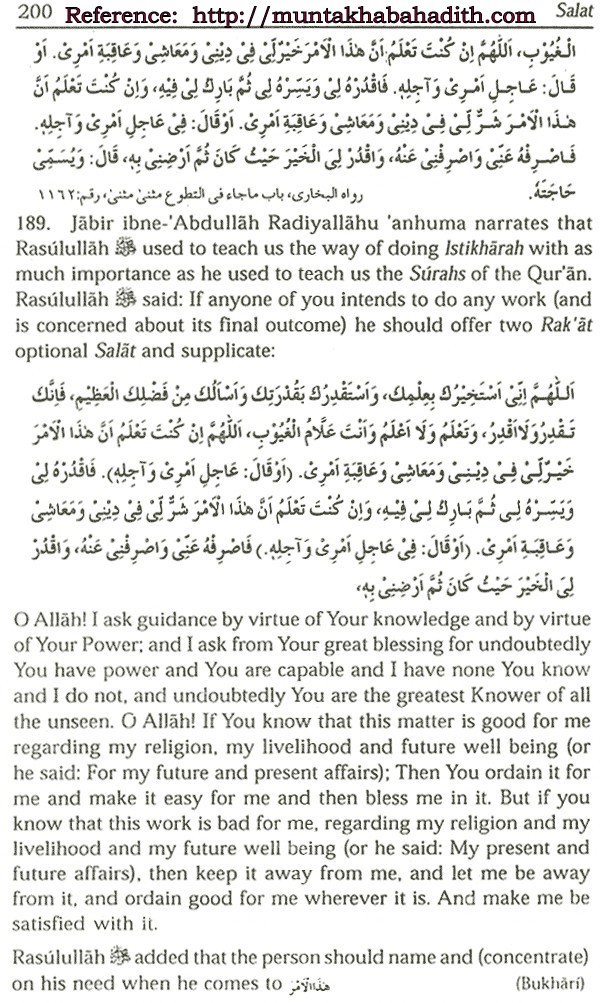