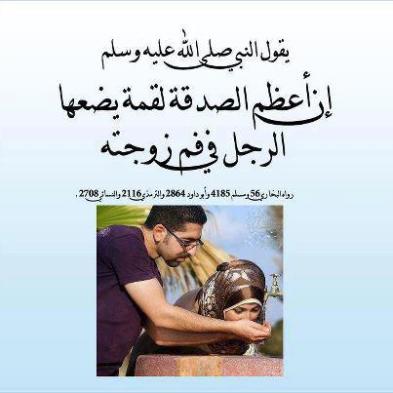 Bil-lagwi  fiii  ‘ay-maani-kum – (your unintentional oaths), false oaths means the oaths which are spoken either unintentional due to ignorance or those slip from the tongue only due to malice, and adulteration of a lie enters into them without intention. Learned men have told that there are many kinds of false oaths. Their relation may be also with past events as well as with the habit that the person uses to swear without reason, swear in each affair. The scholars have strongly disapproved this act.

Gafuurun – (Forgiving), Allah Almighty is Great Forgiving. Due to His this Dignity He forgave the punishment against the false oaths like these.

Haliim – (Clement), it also means Mild, Patient and Merciful. God Almighty is Great Clement. Taking His Position into account He doesn’t punish for false oaths too. Moreover He postpones the punishment so that the mankind may get the chance of repentance. .

It was stated in the previous verse, “And make not Allah, by your oaths, a hindrance to your being righteous and observing your duty unto Him and making peace among mankind”. These kinds of oaths haven’t any value. For example if someone says, “By God I shall never go to the mosque for prayer”. It is a false oath because Allah Almighty orders to offer prayers in the mosque. And this fellow is using His name refraining from this act.

Now it is being commanded in this verse, “that oath is reliable which is sworn whole heartedly”, not that which is sworn habitual or false and emphasizing it.

Unintentional oaths are pardonable. The aim is that he should expiate against the broken oaths and should abstain from the false oaths like these in future. Islam doesn’t like this type of childishness and lowness.