Status Of A Muslim Bondwoman 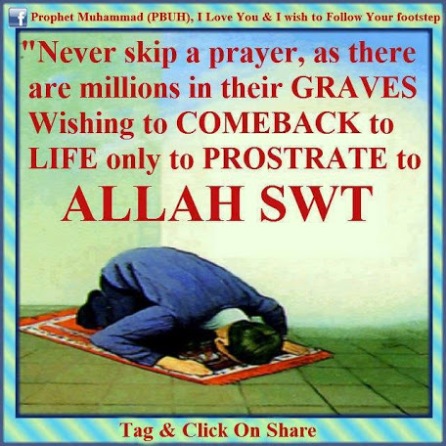 In the first part of this verse it has been told that marriage with any idolatress woman is unlawful. Now Allah Almighty commands that if any idolatress woman has all the beauties and qualities, apparently she has each type of attraction, but while she has not the light of belief then she would not have any allurement for the Muslim. Comparatively if any Muslim woman doesn’t have blessings like freedom, she is better to be wed a Muslim man.

Converse to her, many reasons may be found to dislike a believing bondwoman. For example she may be ugly, poor or illiterate and maidservant/female slave. But despite all these things she is superior to the idolatress near Allah Almighty due to her belief. So it has been commanded to prefer this type of woman for wedding.

The life of husband becomes difficult automatically if he weds any idolatress woman. Difference of opinion and dispute in each matter, contention in domestic affairs, difference of opinion in the matter of children’s education and civilization, this type of strife affects badly not only upon the husband but there is risk to affect also upon the children. The children don’t find the straight path in front of them. The father teaches them according to his religion whereas the mother advises them some other thing.

However if any Muslim bondwoman is wedded then these types of difficulties and entanglements will not be faced. Because the children will remain anyhow Muslims, and being a Muslim is better than infidelity and ascribing plurality to Allah Almighty, wishing they are children of a bondwoman. Now a day still the reproach of slavery has been finished from the world due to remedies of Islam. There is no slave male or female now. So this verse strengthens only the restriction which has come in the first part of the verse about marriage with any idolatress and infidel woman.

When this verse revealed, at that time the slaves and bondwomen were present. At the same time it was admonished that there were some social harms also to wed any Muslim bondwoman. But those are less than the badness and intricacies which grow due to wedding a non-Muslim life partner (woman). Today also we can understand from it that Islamic thought is the best to produce married relationships and connections. It should be kept in mind about the matter of bondwomen that their children will be slaves till the time they are not the children of the master of bondwoman. The children of free woman will remain independent, desiring their father is from any kind, and it is final that now a day bondwomen and slaves are not held.