Victory comes only by the help of God

We recited the same verse in Surah ‘Aali’Imraan. There too; it was mentioned that the Muslims should not worry for shortage of manpower and lack of necessaries. Allah Almighty can help the weak by thousand ways. In this verse, the same subject exists that when they had to fight against the people who were threefold more than their strength and felt utmost deficiency of war equipment, then the Muslims were very upset. They began to burst into tears before their Lord, Allah Almighty (Great is His Glory) for their condition of humility and helplessness.

God Almighty commanded: You should not worry for deficiency of your manpower strength. There is no deficiency of Angels with Me. I will send down a thousand Angels (in Surah ‘Aali’Imraan this strength is three thousand and five thousand), in short; as much number of Angels will be sent for help as you required. At both places, the same words have been used that “You will be helped with Angels (when You are confused)”. And at the both places the verse under reference comes after that.

From it, it is known clearly that the aim is “to cause to understand the condition of the help by the Angels”. Every individual cannot see the Angels with one’s physical eyes. But they influence on the hearts of the human beings. In confusion, if the hearts are strengthened, satisfaction and comfort are acquired instead of perplexity and bewilderment; these are signs of Unseen help, which comes in practice by means of the Angels. This satisfaction and rest of the heart is such thing, with which the people; less in numbers overcome on majority. This is the strength which is obtained by the Belief.

It is commanded in this verse that the help of the Angels is good and great tidings and your hearts will be strengthened with it. There are countless forms of the help of Allah Almighty, however, He has prescribed a rule that; whose Faith will be perfect; certainly they will surmount over those, whose Faith is ambiguous. Material and natural help is provided to everyone according to own effort in the world in accord with principles determined by Allah Almighty. But victory and success do neither depend on apparent goods and equipment; nor on number of fighters. Moreover, it depends on satisfaction and strength of the hearts, which can be attained by Trust and Belief in God Almighty only. Allah Almighty is Overcoming on the entire and His every work is based on Wisdom. 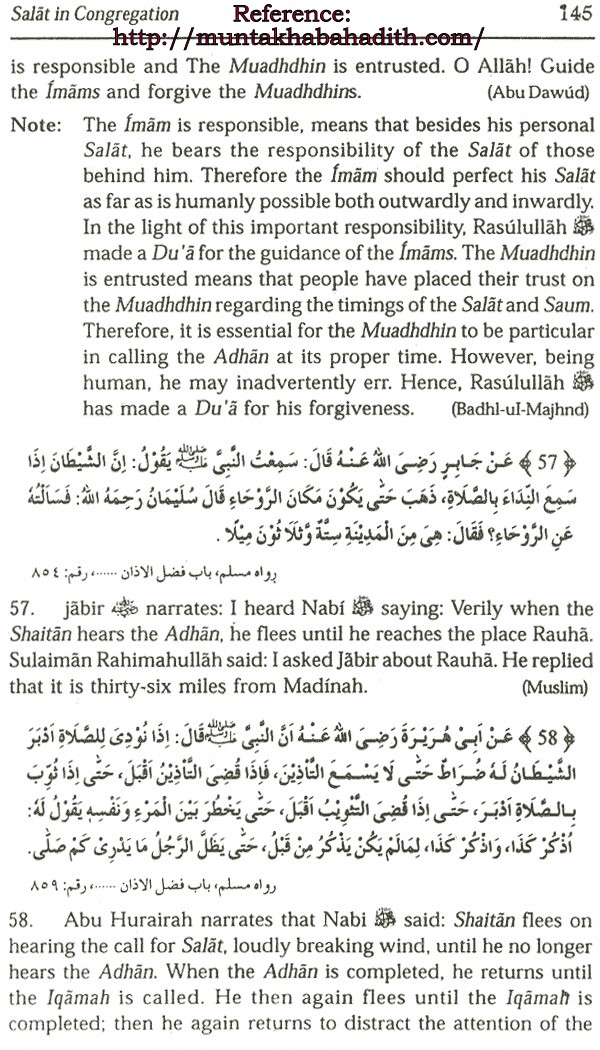