God is Severe in punishment

Nakasa  ‘alaa  ‘aqi-bayhi – (he took flight, he went back on his heels), it is an Arabic proverb, which means “Leaving everything; he returned and ran away”. Explanation of words: Nakasa is used in past tense of nakuus and its origin is nakas, which means “retrograde, step back”. ‘Aqab means “the hind part of the foot”. ‘Alaa  ‘aqi-bayhi – means “on his both heels”. It aims “he returned and ran away; due to which, his heels were at that place where his toes were at first, before returning”.

Exegetes of Holy Qur’an have explained that when the Quraish came forth from Makkah to terrify the Muslims, they were very proud of their strength. They did not fear anyone. However, they had enmity with the tribe Bani Kinanah. They were afraid of putting obstacles by that tribe in the way and distort their game.

When the infidels came before the Muslims and serious fighting occurred, then Satan observed that the Angels (peace be upon Them) were helping the Muslims with full attention. As soon as; he saw this, he took flight by getting his hand released from the hand of Abu Jahal. That occurrence has been described in this verse.

It is commanded that when both armies began to fight, Satan took flight; leaving the idolaters and saying: I have no relation with you. Know your job. I cannot stay with you even one minute. I have been looking that which cannot be known by you. Being scared my breath is running out. No one can stand before the wrath of God Almighty. What the dare I have, His punishment is very severe. Today; I see that He is very enraged on you and His Angels (peace be upon Them) have been killing you with Their swords by His Command. No dear. It is not possible for me to stay here. 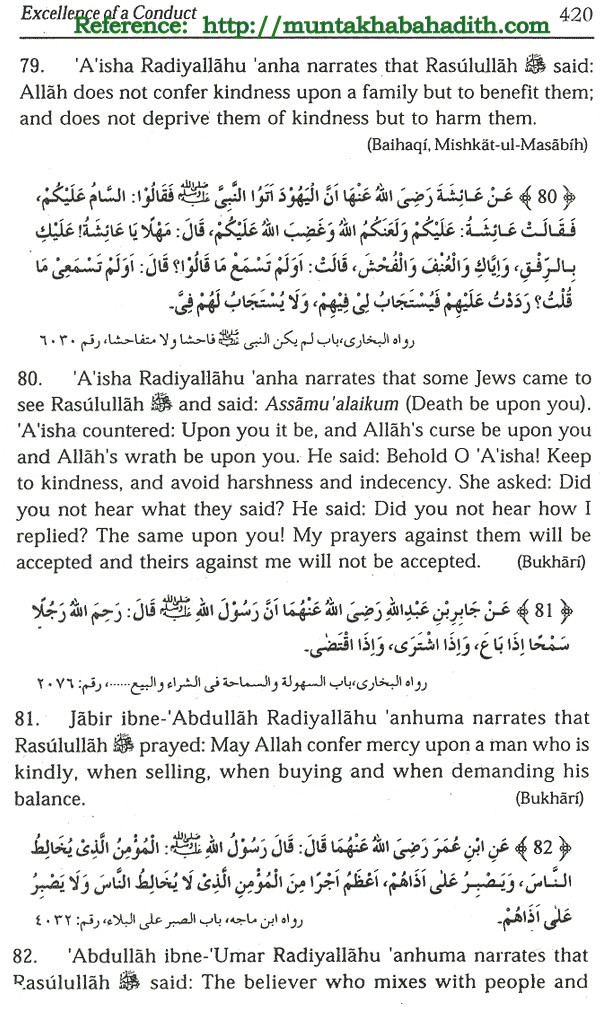