The reality of the Religion

Munaafi-quuna – this word is plural of munaafiq, which means hypocrites. Mention about the hypocrites has been passed in second section of second Chapter (Surah ‘Al-Baqarah). Such people are strong enemies of the community; and for the purpose of collective strength, it becomes the prey of a wasting disease due to them. These are the people who apparently speak mildly, but in the heart; they are bent on the destruction every time.

Garra – (has misled, played the trick, deceived and deluded etc.), it is a past tense from the word garuur. Garuur means “walking with affected dignity on the authority of someone else, being puffed up with pride by flattery, to be taken in any unreal matter”. Wealth and property of the world, pomp and show, power and authority etc. are of a passing nature and frail things. But the human being trusts in them by looking their apparent ostentation; and at the end, he remains like penniless.

Some people consider the religion also such thing that there is nothing in it, needlessly, its stratagem has influenced some people by its false praising; and it is unknown “what they have considered it”.

Many hypocrites had joined the Muslim community. They were influenced of the infidels’ apparent grandeur. They used to say about the Muslims that they speak such things in the deception of the religion which are meaningless and obsolete. Where these handful hungry and naked people (Muslims) and where the wealthy and powerful groups of Makkah (idolaters)? Their misfortune has pushed them that they have been opposing them. In this verse, they are being replied and it has been caused to understand them the reality of the religion.

It is commanded that you have seen the hypocrites and those whose belief is weak. They say that the religion has deceived the Muslims. They must understand that the religion “Islam” does not deceive anyone. It teaches that you should have trust in God Almighty. You should know Allah, Who is the Mighty. He lacks nothing. Along with it, God is Wise too. He is Aware of the reality of everything. Whatsoever He performs; performs according to His own Wisdom. His obedient servants become free from cares; having trust in Him and He makes their all affairs good. It is the reality of the religion. What is delusion in it? 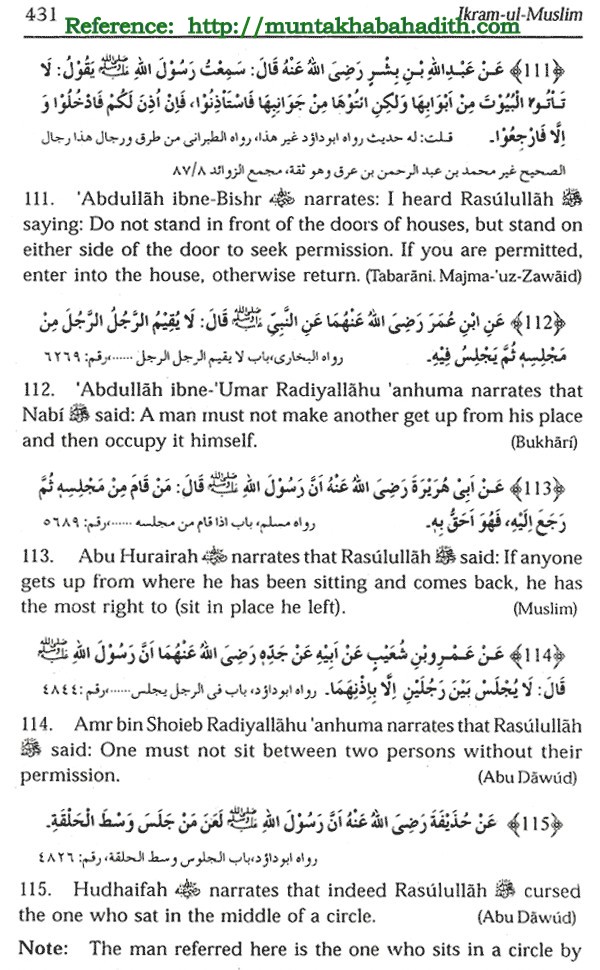