It is behavior of maximum people of the world that they consider that the works of this world are everything. And when they are asked: Who has created this Workhouse (universe) and who has been managing it? They say: Allah has created it and He Himself has been managing, whereas; sight of their heart is focused on apparent reasons. Holy Qur’aan desires to cause to know them that trust in any other than Allah Almighty is wrong.

It has been commanded in this verse: Which you deem that some other things are occupying in the Workhouse of the world, did you ever think that whether, in the beginning, anything can create any other thing or otherwise? It is the last limit of humankind’s flight that after discovering the peculiarities of existing things, he may arrange according to them.

Then after a particular time, He will destroy them and produce again. You accept it that Allah Almighty created it in the beginning, so after its destruction, only He is; Who will reproduce it. It is required that as you admit the first matter verbally only; you should believe in it also. When you will believe in it then it will be easy to believe in the second matter, because that is consequence of the first. He can reproduce Who produced at first time.

Neither can anyone produce first time except Allah Almighty and nor again. Then from where you have brought the partners of God Almighty in this matter and which is that stage from where you went astray leaving the Straight Path? 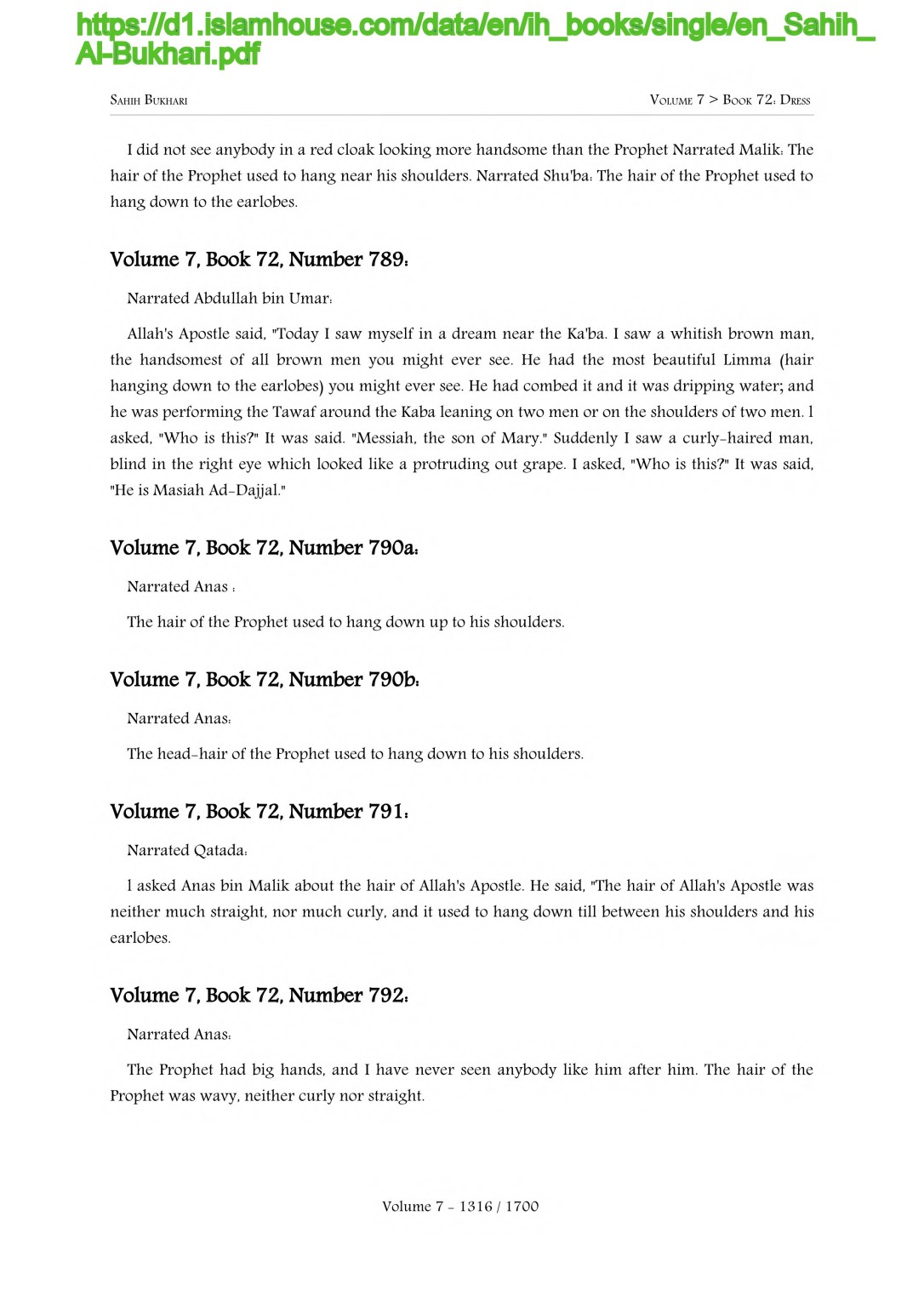