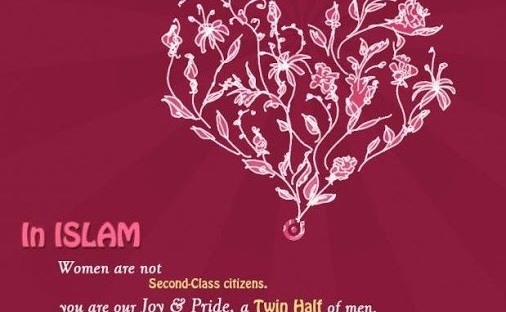 The Muslims Will Overcome

laa  tahinuu – (Faint not), it means, “Don’t be depressed, do not be lazy, do not dishearten. Keep moving on the right path with complete faith and confidence”.

laa  tahzanuu – (do not grieve), usually someone feels grief about the past shortness and depravities.

‘al-‘a’-lawna – (you will overcome), it aims each type of superiority, prevalence, overcoming, influence, mastery and excess – either that is spiritual or material. Here it means material overcoming.

Due to these glad tidings, broken hearts of the Muslims were tied. New strength in the arms of the crusaders and stability in their intentions sprang up. The Infidels who were spreading over the Muslims and expanding forward they were attacking continuously, could not bear this new attack of the Crusaders of Islam and surrendered to the extent that they ran away leaving the battlefield behind.

A skillful subject comes out from this verse that is to say; most necessary condition to obtain the mastery over the enemies of the Just is Faith. As the number of Muslims is not sufficient; the battle equipment is less in quantity, even then they can get the upper hand over Infidels with the help of Allah Almighty, if their belief in Allah Almighty is strong and firm. Then success and exaltation comes automatically.

The biggest difference between Believer and Disbeliever is that, ‘most precious thing for the Believer is obedience of Allah Almighty and love with His Messenger Muhammad (grace, glory, blessings and peace be upon him). He does Muhammadan Religious War (crusade) for the most dignified Word of Allah Almighty sacrificing his every thing. On the contrary, most beloved thing for a Disbeliever is his own life. Wherever he will feel danger for his life, he will run away, while A Believer makes an offering of his life in the Path of Allah Almighty in stake’. Therefore, no power can stay before him. There is dire need of the ardor of the faith today too.