The First Sanctuary – Ka’-ba At MECCA 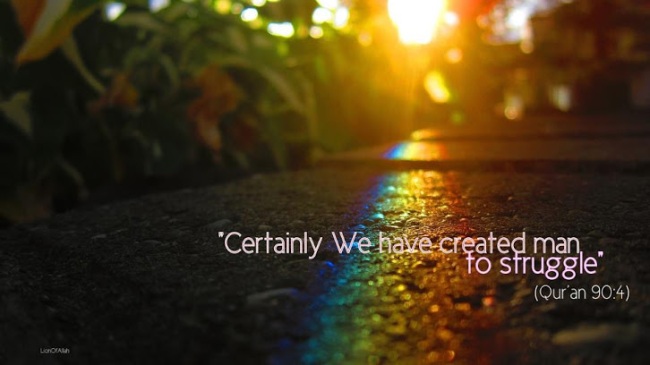 ‘Awwala  Bay-tin  – (the first Sanctuary), it aims ‘the House of Allah Almighty at Mecca’ i.e. Bay-tUllaah, Ka’-ba, which is the first place of worship. This Square Building have the capacity of the conqueror of the world (International level), because remaining all places of worship were of local and national level. Moreover, the entire other places of worship were built afterwards either those were idol-temples, pagodas, furnace temples of worshippers, churches or some other (considered) sacred places. Being the first place of worship the chaplet is on the head of this Square Building.

From the beginning, Allah Almighty bestowed His apparent and hidden blessing to this Sacred Place, settled it a spring for Guidance of the entire world. He sent His Last Messenger, Muhammad (grace, glory, blessings and peace be upon him) to this sacred place. He invited the entire world for pilgrimage, commanded the Muslims to direct their faces towards this place during offering their prayers and Allah Almighty kept different types of tokens in the earth of Mecca due to the blessing of BaytUllaah (the temple of Mecca) (Ka’-ba). The person, who reported here, got safety and peace.