In the previous verse, it was described very clearly to the disbelievers: Some punishment against your sedition has been caused to taste you in the world. Then if you abstained from your wickedness, then you will dwell in the world with ease for some period. But if you did not refrain from evil deeds, then the same punishment is ready for you again. And at the end, the judgment was given that God Almighty is with the Believers. Now in this verse, the Believers have been commanded that; what their behavior should be, so that they may be deserving of this favor of Allah Almighty and He is their Protecting Friend and Supporter.

This Section is full of precious advice and guidance with effect from the beginning to the end. If the Muslims obey and act upon These Commands wholeheartedly which have been described in this Section, they can never be disgraced and low in the world and nor can be involved in the torment of the Hereafter. This is such costly treasure; possessors of which can neither be ever necessitous of any other and nor shoe-bearers. 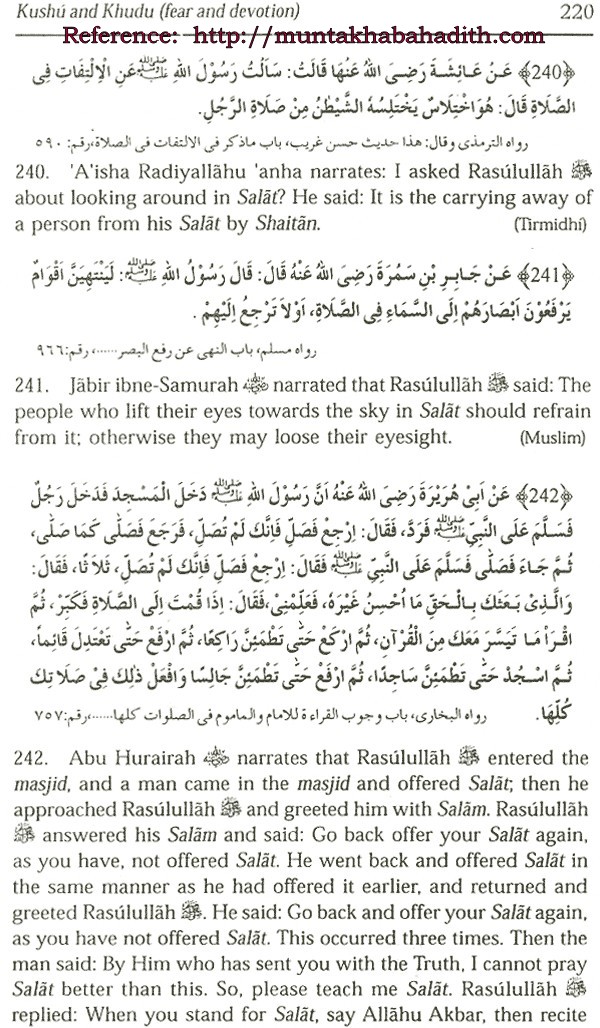