Sakiina-tah – (satisfaction, peace of reassurance), this word has been made of s-k-n, from which the words sakuun, saakin, maskan etc. have been derived. This word was discussed in Surah ‘Al-Baqarah. Maskan means “place of stay”. Sakiina – the thing with which commotion of the heart sets out and one feels satisfaction.

It is commanded that the Muslims continued running for some time in the condition of much confusion. But eventually, that satisfaction of the heart, which was in the heart of the Messenger (grace, glory, blessings and peace be upon Him), penetrated into their hearts also. Allah Almighty sent down hidden forces for their help in the form of Angels (peace be upon them) which were not seen by their eyes, but they influenced their hearts.

Infidels were defeated, slaughtered and plundered. Certainly, this punishment was necessary for the rebellious people. After that, when fighting was over, then many fortunate people from the Infidels embraced Islam. God Almighty forgave their errors and sent His blessings on them. It has been taught in these verses that although effort and plant is necessary for every work, but the Trust must be in Allah Almighty only. 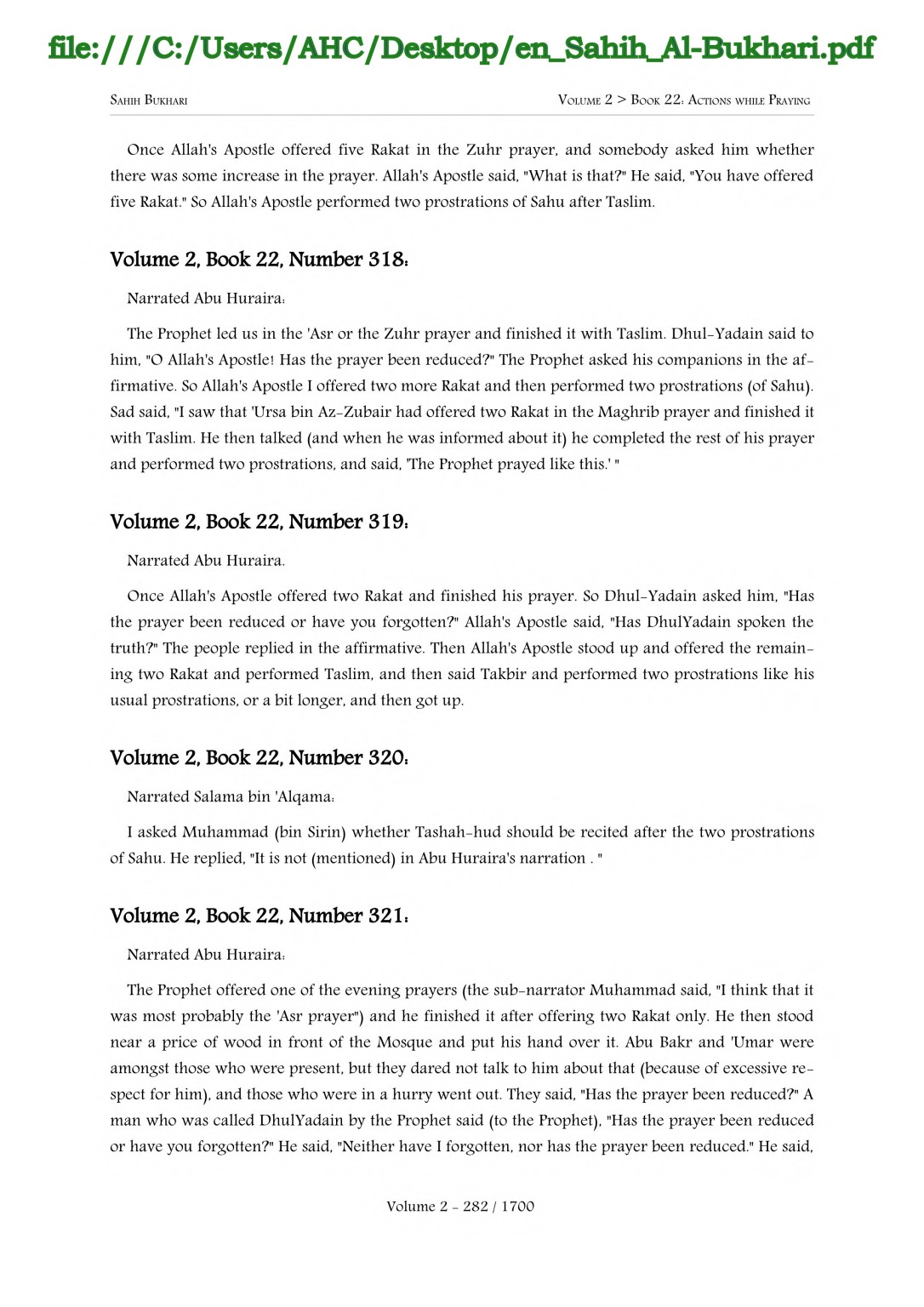