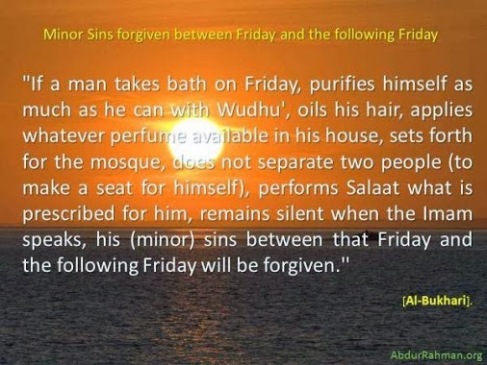 Fa- ‘imsaakum – (then (a woman) must be retained), namely to retain that wife who has already been divorced once.

Bima’-ruufin – (in honour, according to the Divine Rule of religion), its detail can be gotten from the religious law books.

Bi- ‘ihsaan – (in kindness) removing tense and unpleasant condition which had become object of divorce. Dishearten, scorn or lowering the woman down should not be the purpose.

Maaa  ‘aatay-tumuuhunna  shay- ‘an – (taking from the women aught of that which you have given them), common Commentators have explained it as the amount of kindness (Maher) but some Scholars have extended it as entire that wealth and goods which the husband has given to her wife i.e. ornaments and clothes etc.

It was custom before Islam that the husband used to divorce her wife many times as he wished, but then he used to revoke from it. This verse revealed to remove this evil and told that revocation can be only after divorcing two times. He has been empowered up to two divorces that if the husband wishes during the time of term (‘iddat), then either he can retain her according to rule or leave her with kindness. But after the expiry of term (‘iddat) revocation doesn’t remain more. However if they both agree, they can re-marry. And if he has divorced at the third time, then there is no chance of re-marry too, till the time that woman doesn’t live in any other husband’s home and that husband either doesn’t die or divorce her.

Sometimes the husband divorces in anger, and then he also oppresses to snatch that entire wealth or goods which he has given to her wife till now. In the days of ignorance this rule had been spread more in the Arabians. Here this cruel principal has been prohibited and declared that amount of the kindness (Maher) etc which you have already paid, can not get back now.

Mean of ‘imsaakum-bima’-ruufin  and tasriihum-  bi- ‘ihsaan is that if the husband revokes then he should remain and live with honour and kindness, and if he wants to bid her good-bye then also he should see her off with comfort and nicely. It means that stress of kindness and good behavior is in all conditions.