The nation of Prophet Huud (peace be upon him) replied after hearing His sayings: You have no clear proof of your truth. We are not ready to believe without any proof and credential that you are true, and nor we shall abandon our gods on your saying. We have no other words to say save it that being utterly sick of hearing from you, our gods have been displeased from you, and any of them has smitten you with evil way, due to which, disturbance has occurred in your senses and your brain does not work correctly.

Those people talk like this; who lose their wits. They become crazy by thinking that: whatsoever we say or do, only that is correct. Contrary to it, if any individual says something new, then he has been insane, whereas, the insanity exists in their heads. Allah Almighty has commanded about such people everywhere that their hearts have been hardened due to their evil deeds and selfishness, so the Truth does not influence on them. 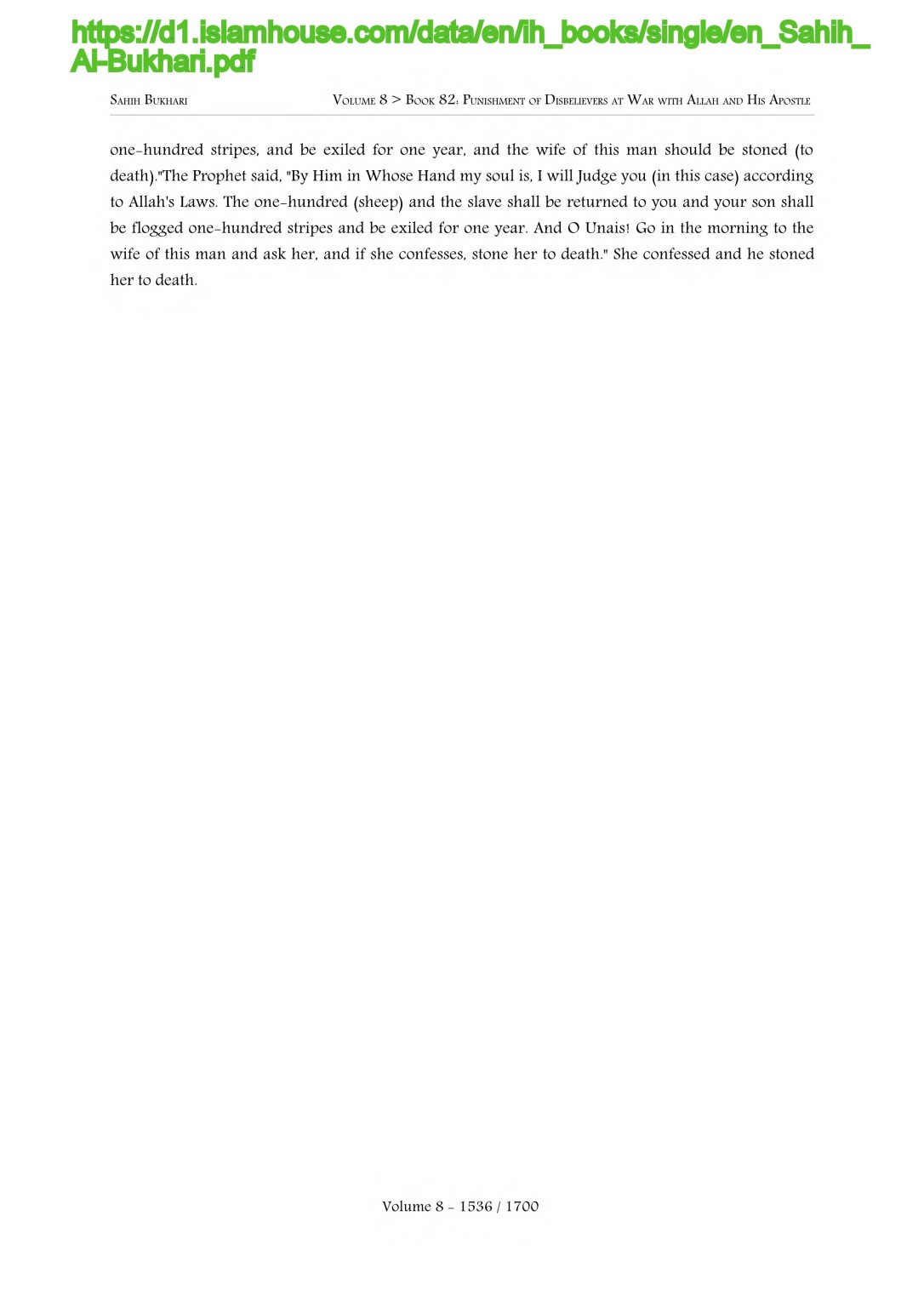