When entire people began to honor the Messenger (Grace, Peace and Blessings of Allah on him), His love and respect settled in every individual’s heart (whether he/she was elder or little), then Lord of the Worlds selected him (Grace, Peace and Blessings of Allah on him) to appoint His Messenger. God Almighty commended his manners and commanded: You are Our Messenger. Invite the people of Your house, city and country, cause them to understand and proclaim in the entire world: O People! The way of your living is not approved by your Creator and Lord. Give up considering yourselves superior to others. Your Creator and Master is the Greatest. Take up with your mind that you are His servants and obey His commandments only.

Allah Almighty enlightened the Heart of the Messenger with His Light (Nuur), then He was sure that His Lord and Protector was Allah Almighty. He (Grace, Peace and Blessings of Allah on him) began to think: “Neither anyone can harm Me and nor do for Me good”. He gripped up His loins of spirit for obedience of the commandments of God Almighty. Those people who had gentleness of the good; they accepted His slavery. But those; who did not have faith in the quality of mankind but the selfishness, they said: Certainly He desires pomp and show of the world by means of His influence with a new method. Because near to them “There can be no other wish of a wise mankind other than it”.

The map of the world changed due to their misunderstanding as such, and what was required to be, that could not be happened. Messenger of Allah Almighty tried His best to explain that “I am not desirous of anything for Myself, Whatever I say, say for your benevolence and goodness”. He warned them, suffered and endured molestation for complete thirteen years, but they did not feel.

At last, He produced His Message before those people who used to come at Makkah. Fortune of the both Worlds was written in the fate of the People of Madinah. They had been attached to the Messenger and prepared to sacrifice their lives and wealth on Him. Eventually, when the people of Makkah laid but to stake upon their persistence, then He inclined unto Madinah and established the foundation of Islamic Society.

There are one hundred fourteen Chapters in the Holy Qur’aan, from which eighty eight were revealed in Makkah whereas twenty six in Madinah. All principles regarding welfare and happiness of human beings were caused to know in the Chapters revealed in Makkah. In the fate of which people, there was felicity, they embraced Islam and got ready to follow the Instructions of the Messenger (Grace, Peace and Blessings of Allah on him). They learnt the lesson of patience and stability in Makkah, and when they were commanded in Madinah to fight, they proved that they were best fighters.

In the Chapters revealed in Madinah, the Messenger (Grace, Peace and Blessings of Allah on him) and His Companions (May Allah be pleased with them) were commanded: Fight against the people of Makkah and those people of the Scripture who have joined them, because they will not refrain without chastisement, but you should not be tyrants, because the aim of war is not any other but to remove the mischief only. 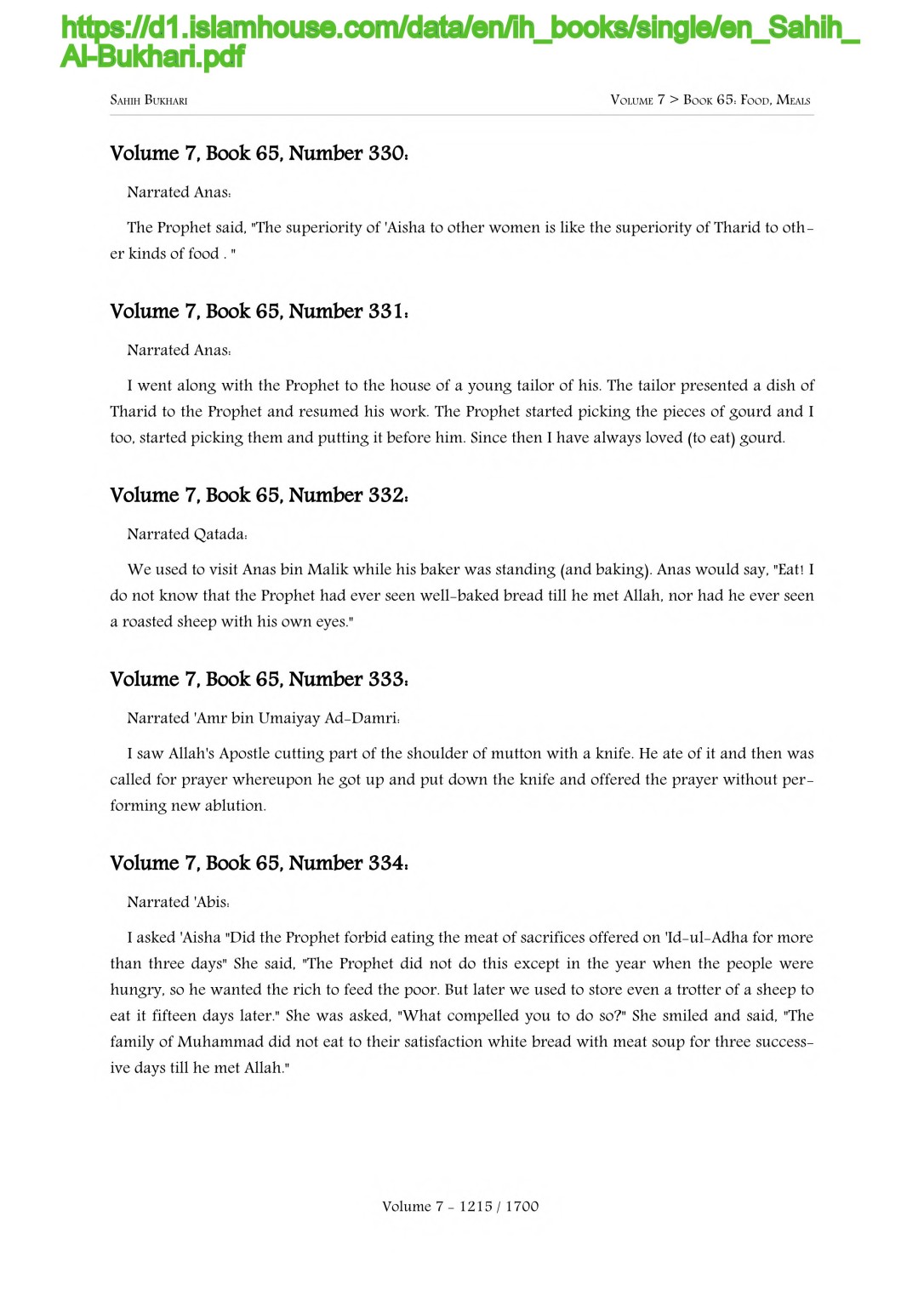