Joseph as an Interpreter

Fata-yaan – (two young men), this word is plural of fataa, origin of which is fa-ta-wa. Fatawa means “power and strength”. Word fataa is an adjective from the same, that is to say; young man.

The commentators explain about those both new prisoners that they were servants of the King of Egypt, whose name was Ryan Bin Al-Walid. One of them was a cup-bearer and the other was a cook. They both were arrested with the blame that they tried to kill the King with poison. They both dreamed according to their circumstances and wished to know its interpretation. 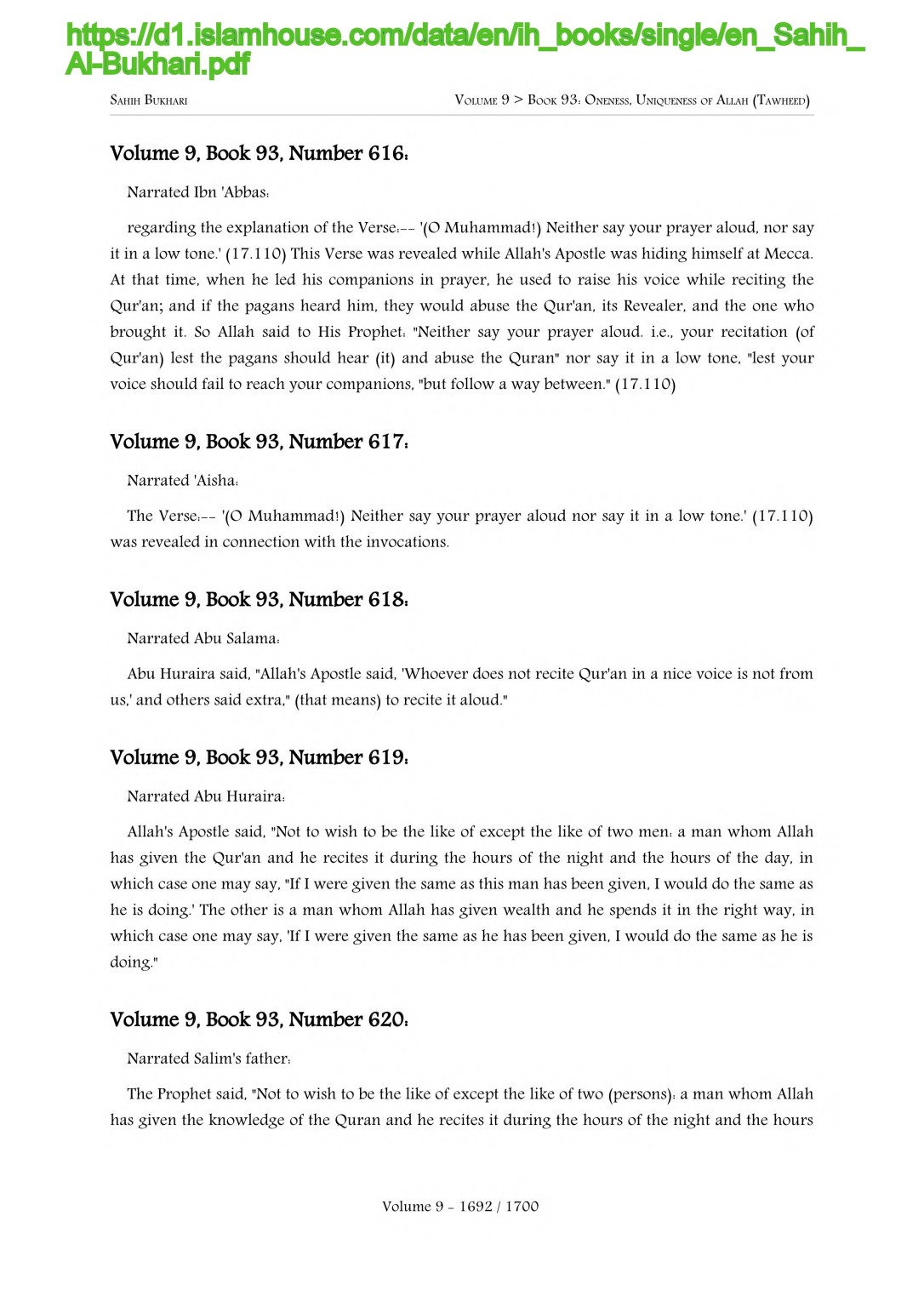