Result of a stranger’s living frankly

As Joseph (peace be upon him) confronted the passions manly; that is a lesson for all of us. Until a mankind does not possess moral courage, cannot succeed in the world. For the young man and woman, in such environments, where preparations of stirring up the passions exist in all around, it becomes very difficult to control oneself.

General agent of the King of (Aziz) Egypt made room for Joseph (peace be upon him) at his home like a son and permitted Him to live freely like a member of his family, and he did not consider it necessary to keep feminine members of his family behind the curtain. It was the result of living frankly that his wife fell in love of Joseph (peace be upon him) because she was a free-thinker and delicately nurtured woman of a rich dynasty.

Fear of Allah Almighty only may be useful in the loneliness and private hours, and abiding by the laws of the religion heartily only can save a person from committing evil. Even then, in the Divine Law, it has been instructed to the Believers and who fear God Almighty; that any stranger man and woman should be prevented from meeting with one another freely. If it is compulsory for the women to go out, they should go with simplicity; without adornment and make up, her spouse or any one who is admitted into the women’s apartment, should be along with her. Desire of showing her dress, tinkling in walking and mildness in speaking is not proper for the woman before a man whom she cannot appear unveiled. The man and the woman should keep their eyes down. These restrictions are for such people who fear from the wrath of Allah Almighty, otherwise going out of the house by the women in law-breaker bold men is not suitable.

In short, religious hijab (curtain) is very necessary for the women even among the pure believers, but when the people become full careless and fearless from the commandments of God and His Messenger (peace be upon Him), then there is no other way save strict curtain. Story of Joseph (peace be upon Him) teaches us that mutual concordance of any stranger young man and woman, either ends on unlawful relationship, or severe trial for any of the both, but some times it becomes basis of shameful afflictions and misfortunes. 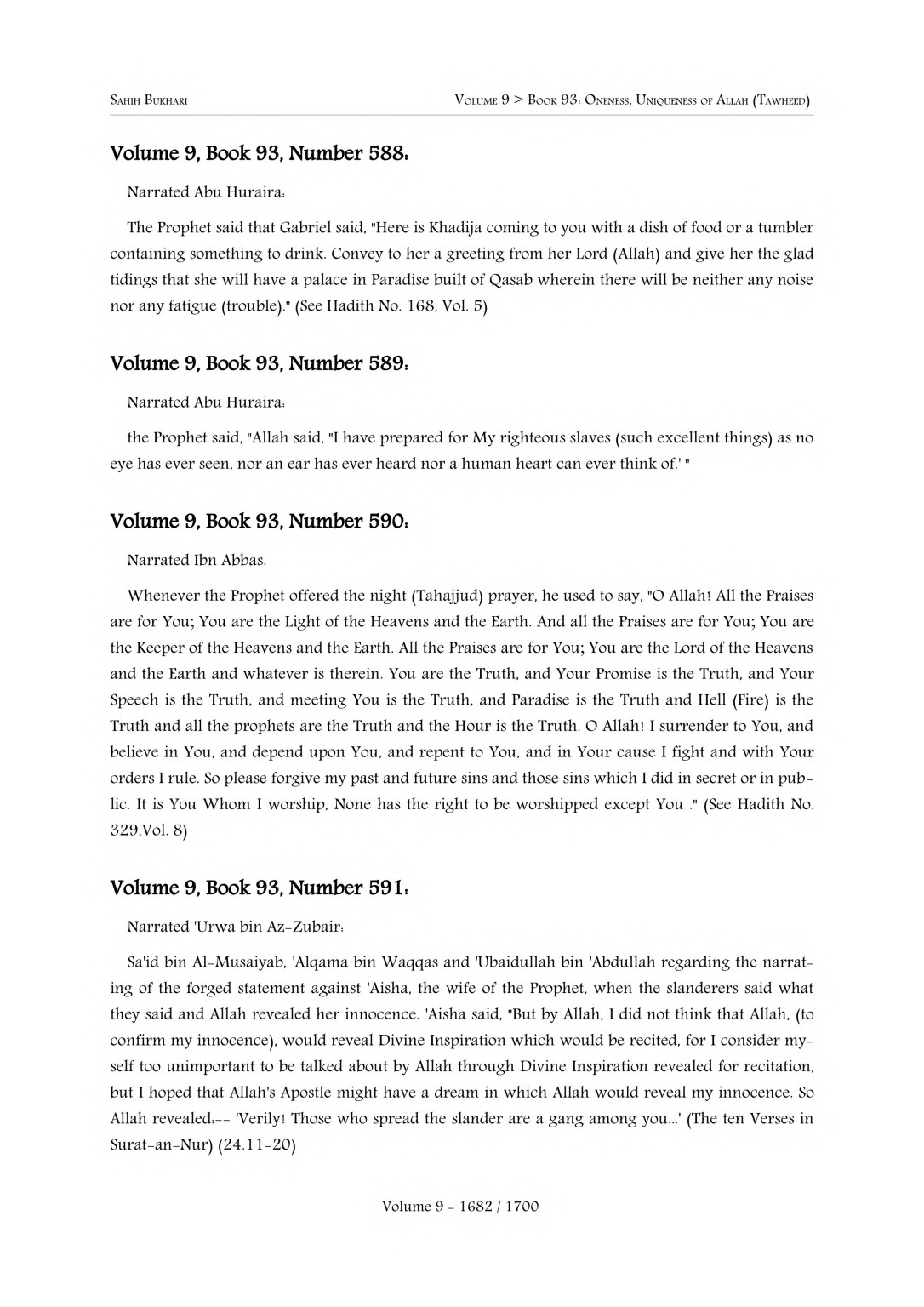