Shirt of Joseph was torn from behind

Aziz (the Agent of the King of) Egypt had already understood from strong speech of Joseph (peace be upon him), unusual preparation and adornment of the woman, running of Joseph in front and race of the woman behind Him; that she was guilty. 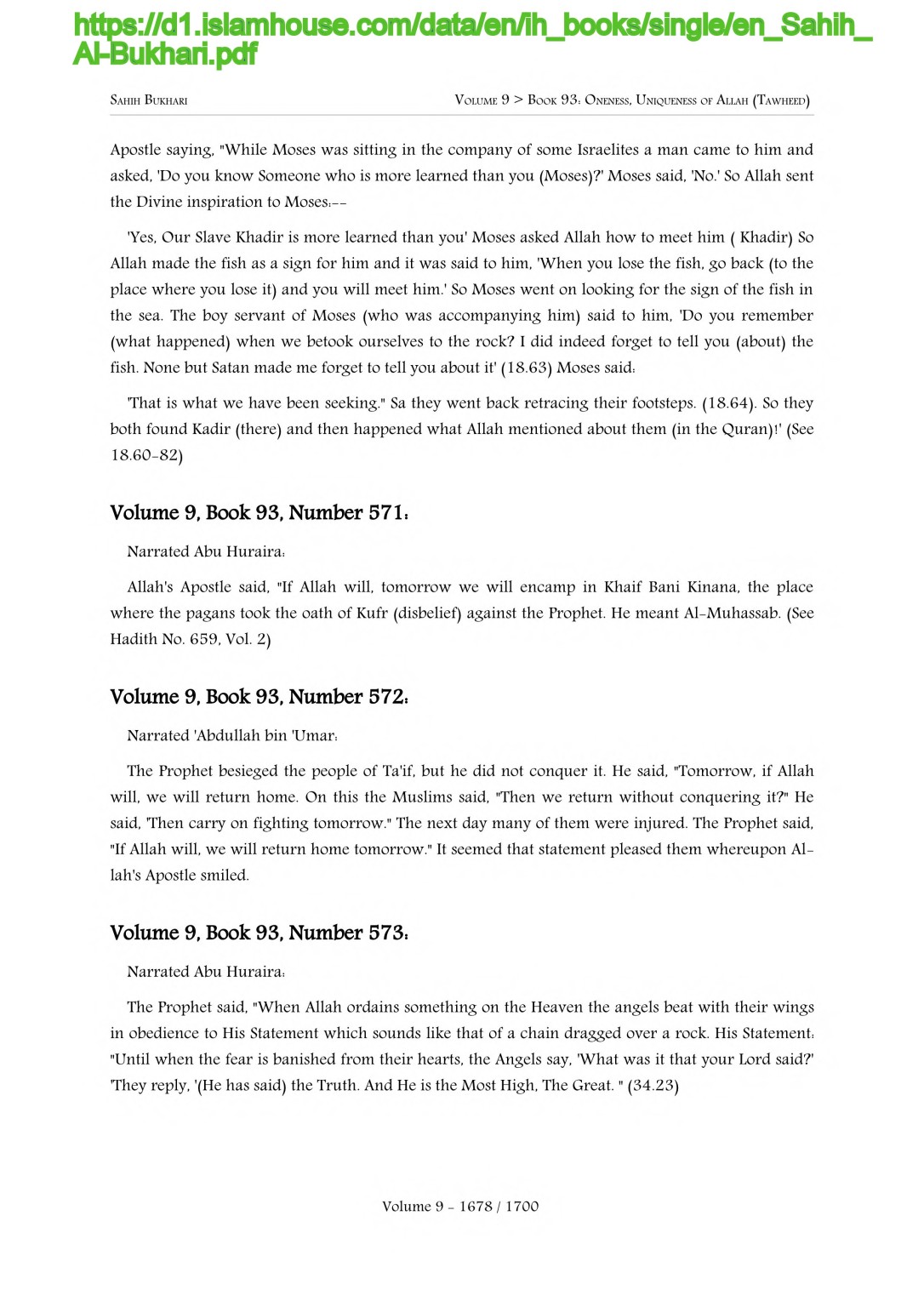