‘An-nafsihii – (asked of him an evil act), soul of the human being is magazine of desires. Sense keeps it under control. Here, it aims, “that woman wished to draw out the desire of Joseph (peace be upon him) from the care of His sense, so that it should incline His heart unto the woman”.

Hay-ta  lak – {Come!, Have done with (something)!}, this word has been derived from Hebrew language, which is spoken at such time; when all necessary things are available before the doer and then he is invited for further necessary action. Other word “ta-‘aala” exists in Arabic language for this purpose.

This verse describes that the woman, in whose house, Joseph (peace be upon him) used to live, she demanded an improper act from Him (peace be upon him) and arranged such situation, by which, it might be impossible for a young man to control himself. She decorated the room with exciting things, adorned and dressed herself very beautifully, and not only this, but she provoked verbally also: Why are you delaying now?

Jacob (peace be upon him) nourished His son Joseph (peace be upon him) under particular attention, and due to His practical instance and verbal instructions, gentleness, order and temperateness had been produced in the entire powers of His brain and heart. Now, when He (peace be upon him) was a matured youth, had a connection with quite a new condition. It is very difficult for such person to control himself, who is a newly youth and physically; he is fit in all respect. Only that person can come out from such whirlpool, whom Allah Almighty has favored especially. If any beautiful woman tries her best herself, to tempt any strong and healthy man, it will be nearly impossible for him to be saved from the sin.

We should learn from it that being intermixed of young boys and girls frankly and unreasonable is a very unbecoming affair. 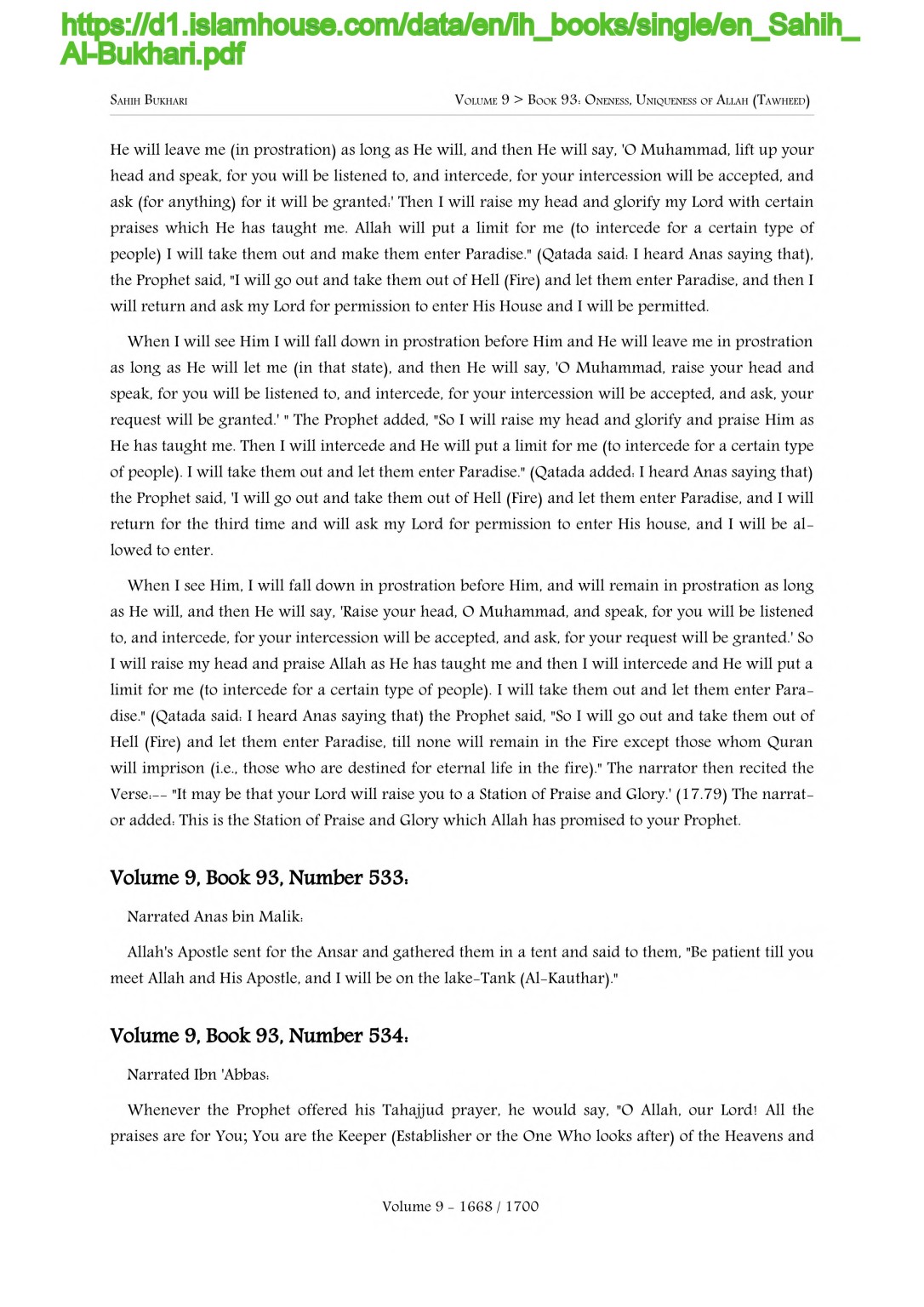