Allah is Dominant over His Affairs

Mak-kanNaa – (We established), it is a past tense from the word tamkiin. Tamkiin has come out from makaan. Makaan means abode, place for dwelling. Tamkiin means “to provide dwelling place”.

Ta’-wiilil- ‘ahaadiis – (the interpretation of events), this word has passed in the first Section – to recognize correctly from the events, to explain the dream.

When Allah Almighty desires to grant something to His any particular servant, He produces causes for it, and such events begin to happen, which cause to arrive him eventually; at any special degree, excellence and greatness, though the observers do not understand this matter that “why have these occurrences been happening”? The circumstances through which Joseph (peace be upon him) passed, by them, the aim was to teach Him (peace be upon him), although those were apparently very painful.

It was the result of those entire happenings that Joseph reached Egypt, and there, a general agent of the King of Egypt purchased and admitted Him (peace be upon him) in his house, and he said to his wife: Receive this Boy honorably. 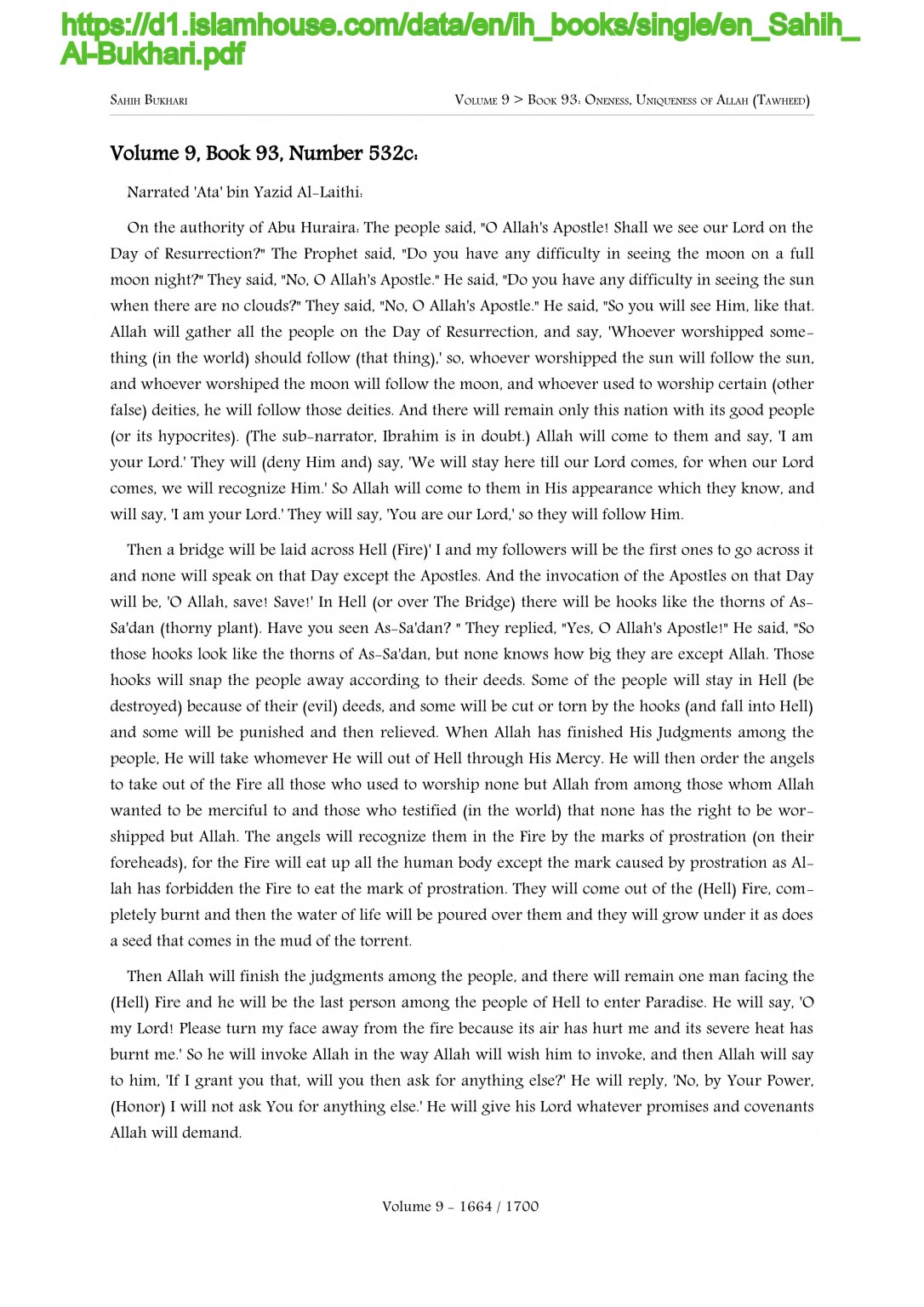