Bargaining with caravan in respect of Joseph

Bakh-sin – (low, deficient, little, less, few, reduced), this word means “very little, very less”. Like the same, a word “laa  yub-kha-suun” has pass in Surah Huud, which means “they will not be wronged”.

Daraa-hima – it is plural of darham, which was a silver coin of those days, and which may be estimated as equal to “one $” at this time. Daraa-hima  ma’-duudah – (few dollars).

Zaahi-diin – (considering valueless, not indulgent), this word is plural of Zaahid, which has been derived from “zuhd”. Zuhd means “to be averse, to be disinclined, to consider valueless”.

Sha-rawhu – (they sold him), it is a past tense from sha-ra-ya, which means “buying and selling (both). However, here it aims “selling”.

In the inmost heart, they were desirous that someone should take him away in any other city, because they truly; used to burn from him with jealousy, and there was a hope of satisfaction; if He (peace be upon him) had been gone. They settled a bargain with the people of caravan, so that they might be made His masters in truth. And they should keep Him in view; considering that He (peace be upon him) was their property, and sell Him in any other big city. They were not desirous of getting His abundant price, so a few silver coins were fixed as His nominal price.

It has been mentioned in Maoza-hul-Qur’an {A Book of Explanation – (Tafseer)} that they sold Joseph (peace be upon him) against only eighteen Darhams (Darham was a silver coin at that time). These eighteen Darhams were distributed among nine brothers according to the ratio of two Darhams per head. One brother, named Yahuda, who was already in favor of soft behavior with Joseph (peace be upon him) said: I shall not get any part from this sum (During the year 1976, price of a Darham was Rupees 4 ½). 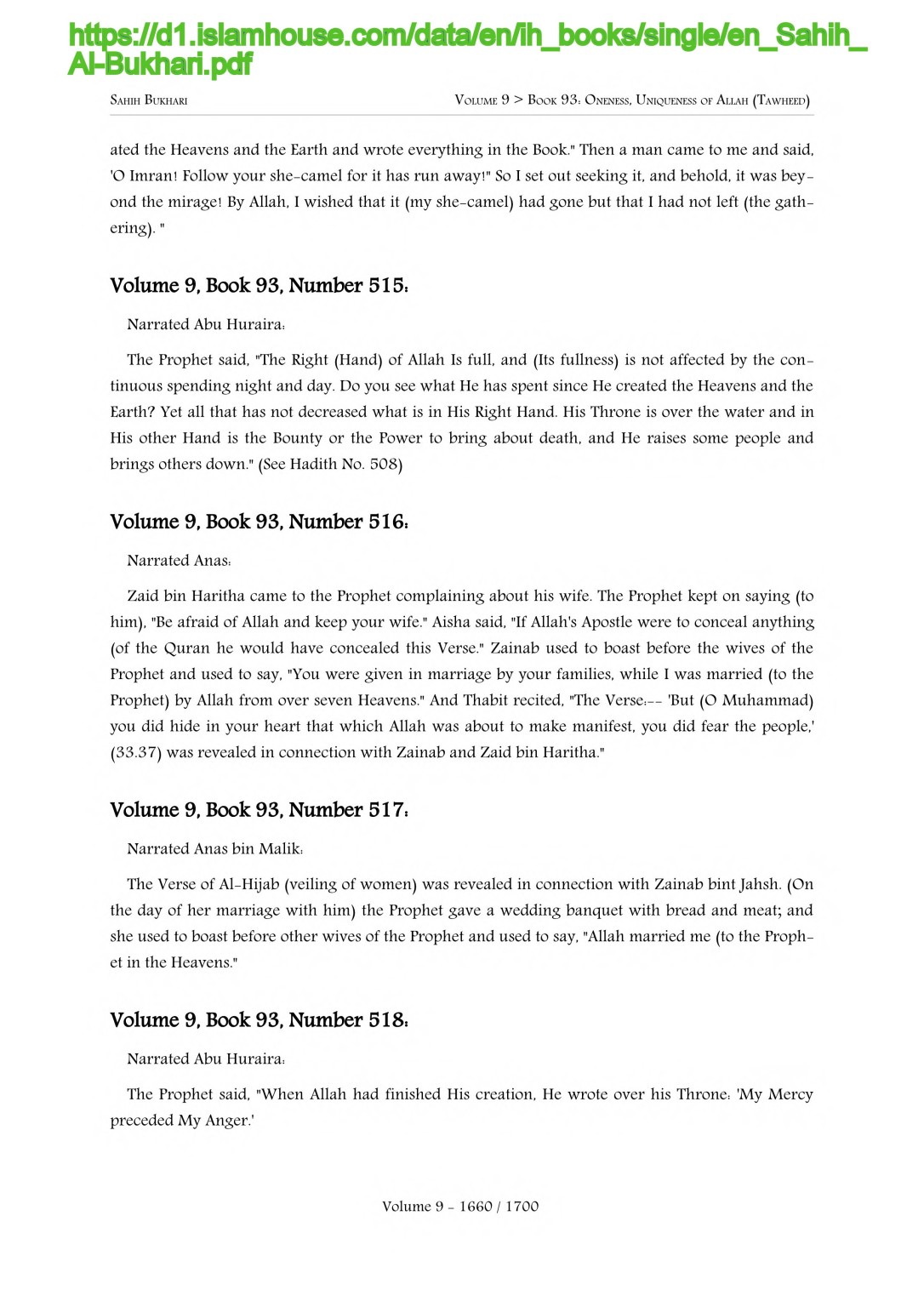