God was Aware of what they did

‘Ad-laa – (he let down), it is a past tense from the word ‘id-laa-‘un, which has come out from the word dal-wun, used after this word. Dal-wun means a pail. ‘Id-laa-‘un means “to let the pail down in the pit”.

bizaa-‘atun – (a treasure, a capital, stock, principal sum, wealth). The things to be sold are called bizaa-‘ah. During the times, when Holy Qur’an was revealed, there was a fashion of selling and buying the human beings by making them slaves.

Allah Almighty was well Aware of the conduct of all of them and the consequence that what would be happened in future. 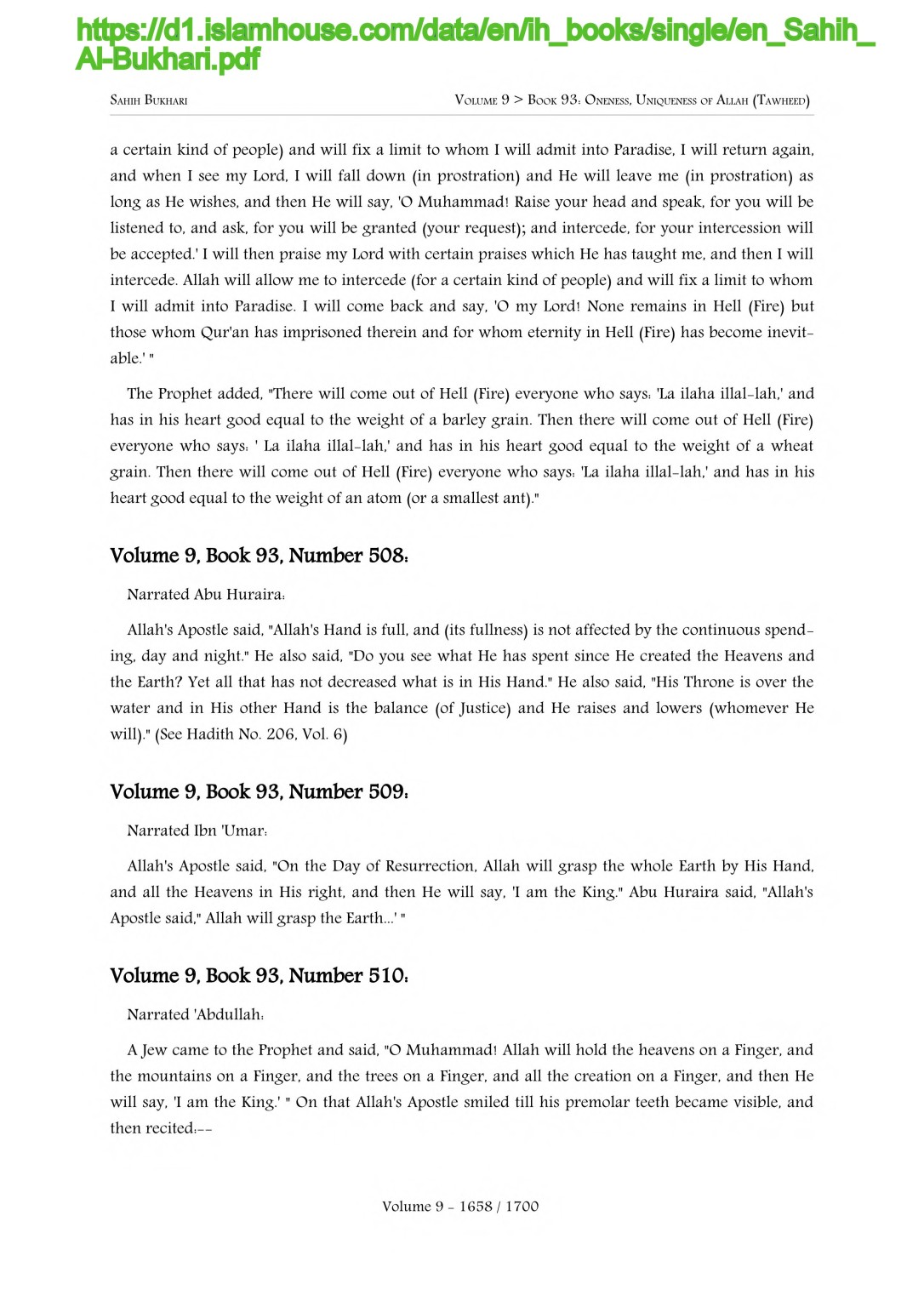