Thy Lord is Doer of what He will

107.  Abiding there so long as the heavens and the earth endure save for that which thy Lord willeth. Lo! Thy Lord is Doer of what He will. 106.  Fa-‘ammal-laziina  shaquu  fa-finnaari  lahum  fiihaa  zafii-runw-wa  shahiiq.

Shaquu – (the wretched people), origin of this word is shaqaawatun. Shaqaawatun means “exclusion from good things”.

Zafii-runw-wa  shahiiqun – (sighing and wailing), zafiir means “strong voice which comes out from the mouth”. Shahiiq means “such light sound; in which a person inhales and expires audibly. When a donkey begins to cry; that sound is called zafiir, but the voice of its end is called shahiiq. The Hellish people will wail and sigh in the same manner.

Fa-‘aalun – (The Doer), it is a hyperbole tense from the word “fa-‘a-la. It aims that neither He delays in doing any work and nor feels any trouble.

It is commanded that those people who disobeyed Allah Almighty during their life of this world and remained involved in such works which were forbidden by Him, for them; judgment will be given that they should be in the Fire. This Fire will be of every individual’s personal such wicked deeds; which seemed to the person good and comfort-provider during his/her worldly life. Forms and conditions of those works will be changed and those will be proved as very painful and supplier of restlessness. Those luckless people will be burnt continuously in the Hell until the earth and the heavens will remain established, and they will cry and scream due to pain. The earth and the heavens would exist also on the Day of Resurrection, so getting rid of those wretched people from the painful doom would not be possible. However, Doer is Allah Almighty; He will do what He will. 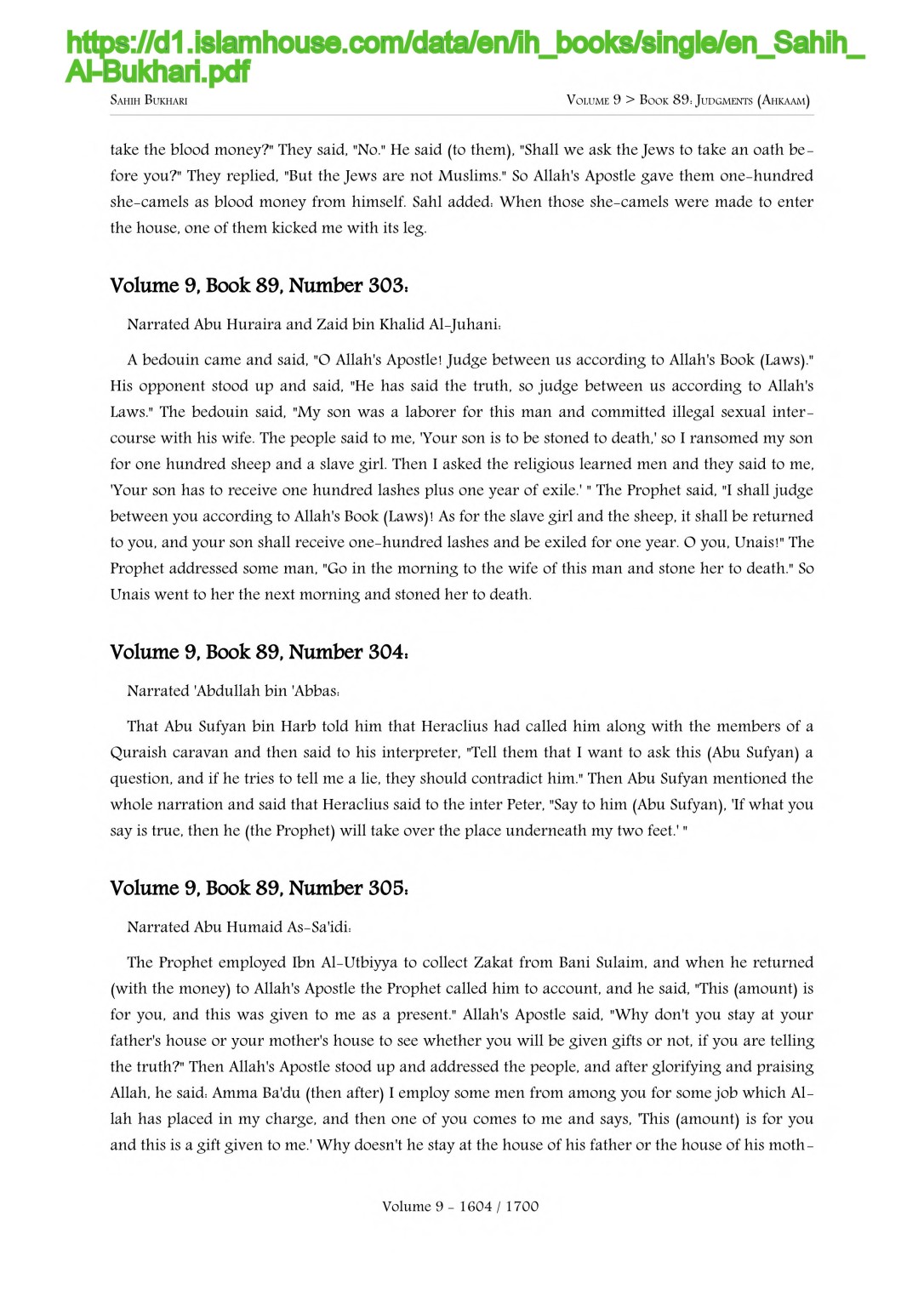