All mankind will be gathered on the Doomsday

103.  Lo! Herein verily there is a portent for those who fear the doom of the Hereafter. That is a Day unto which mankind will be gathered, and that is a Day when all will be presented (before Allah).

After studying the circumstances of ancient nations, it seems clearly that, which punishments were given to them, its reason was that they turned away from those deeds; in which; usefulness for them was hidden, and they chose such works which were forbidden by their Creator.

Allah Almighty does not give severe punishment immediately to the people due to their errors, but He gives a respite to them and causes to understand them by sending His Messengers and Prophets (peace be upon them) along with His clear Signs. When they do not understand, then He punishes them severely.

From these verses, it is also known that certainly a Day will come for giving the retaliation of deeds (good or bad), name of which is “the Day of Resurrection”. All human beings will be gathered on that Day and presented before Allah Almighty. A time has been fixed for that Day, till then; this world will be kept up, so that the people may do all necessary works. After that they all will be assembled, and decision about them will be finalized that “It is full remuneration of your deeds; which is being given to you Today (the Day of Resurrection)”. It has also been mentioned that “Adversity of this world is for remembrance of the doom of That Day”. 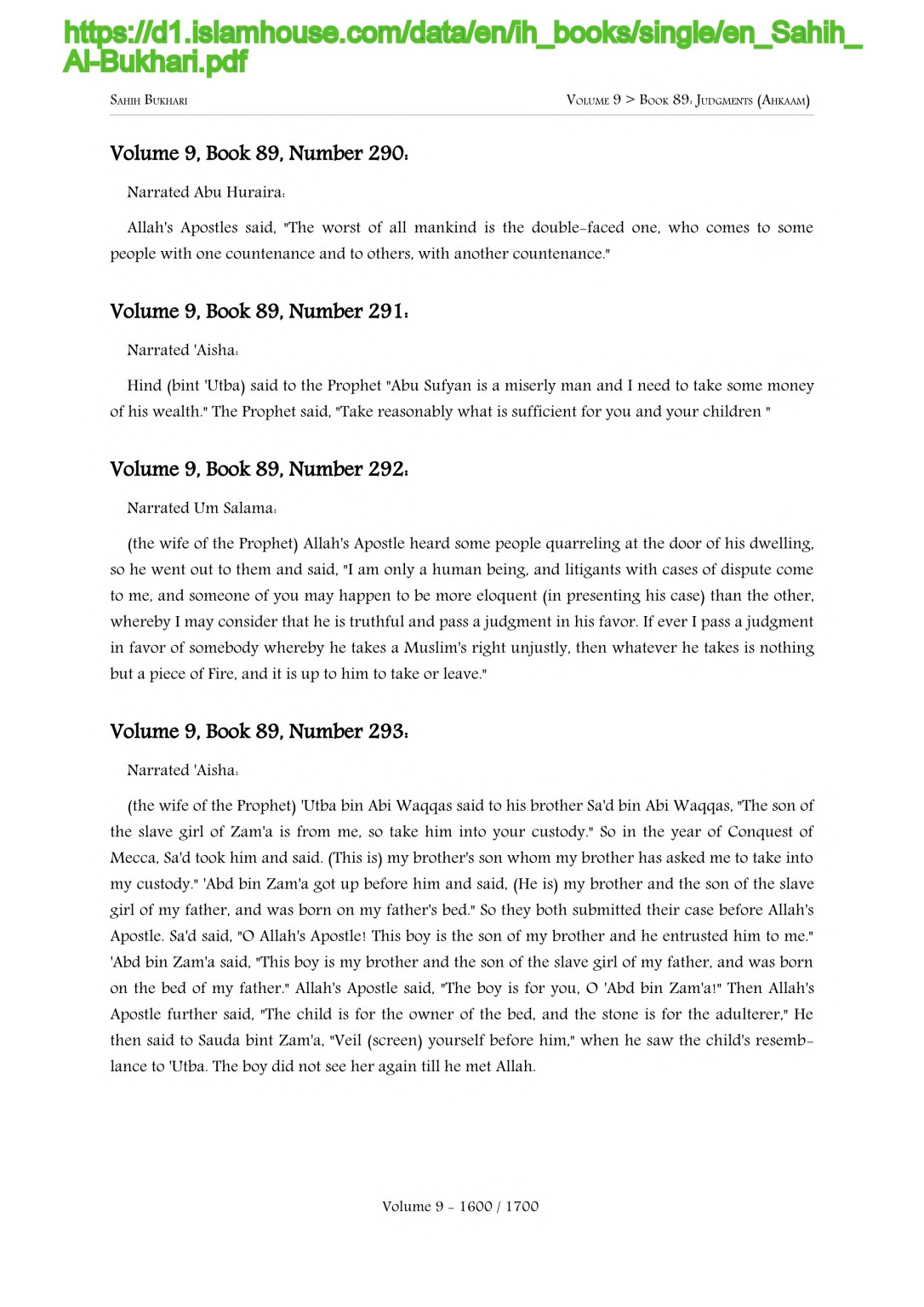