Prophet said: I am not a keeper over you

Laa  tab-khasuu – {Do not wrong, give not less (than the right)}. It is a negative tense from the word ba-kha-sun. Ba-khasun means “to subtract, to lessen, to reduce”. It aims “you should not violate anyone’s right”.

Laa  ta’-saw – (Do not act corruptly), it is also a negative from ‘a-sa-ya, which means “to arrogate, to commit a riot, to quarrel”.

Those people, not only, used to give short measure and short weight, in addition, it was also their habit that they used to harm other people in other matters for reaping advantage. Even they were habitual of plundering and committing robbery also. They used to kill such person who did not use to give them easily, not due to the reason that they were poor and it was impossible for them to fill their belly, but for the purpose that; they were desirous to increase (their wealth); whatsoever they had. They were covetous of money and fond of collecting wealth.

Prophet Shu-eyb (pace be upon him) warned them that they should give full measure and full weight in justice at the time of giving the goods to other people, should not make less, earn profit honestly; which would be lawful for them, abide by lawful earnings. If they would do so, God Almighty would bless them. He (pace be upon him) said: I have been appointed for your guidance only. I am not a Keeper over you. It is not my duty to prevent you with force from doing wrong.

The doom of a besetting Day

Khay-run – (in good condition), usually it is taken in the meaning of wealth and property. But khay-run means “every good thing” as wealth, property and good health etc.

Mad-yana – it was a township which was situated near the ‘Uqbah Bay and it was connected with the Sinai Peninsula. There was a forest of trees around it which was called Aykah. Ashaabul Aykah means “the people; who used to live in Jungle”. That part of the land was very verdant and green. Inhabitants were prosperous. This prosperity became reason of their negligence. They forgot their Creator (Allah Almighty) and began to adore verdant, useful and fruity trees. They had become so much greedy that they used to take full payment but give the grain short in measure and short in weight.

Shu’eyb (peace be upon him) was sent unto them as a Prophet so that He should prevent them from such unfairness in dealing and draw their attention unto Allah Almighty, because root of evil in the human being is due to carelessness from Allah Almighty. As much the people believe in Allah Almighty, so much they are saved from the sins.

Prophet Shu’eyb (peace be upon him) also caused to turn the attention of His people unto Allah Almighty and guided them that they should be thankful in the form of His obedience for the prosperity; bestowed by Him. He (peace be upon him) frightened them also from the doom of the Doomsday (which will ruin them) in case; they do not give up dealing short in measure and weight against taking full payment. 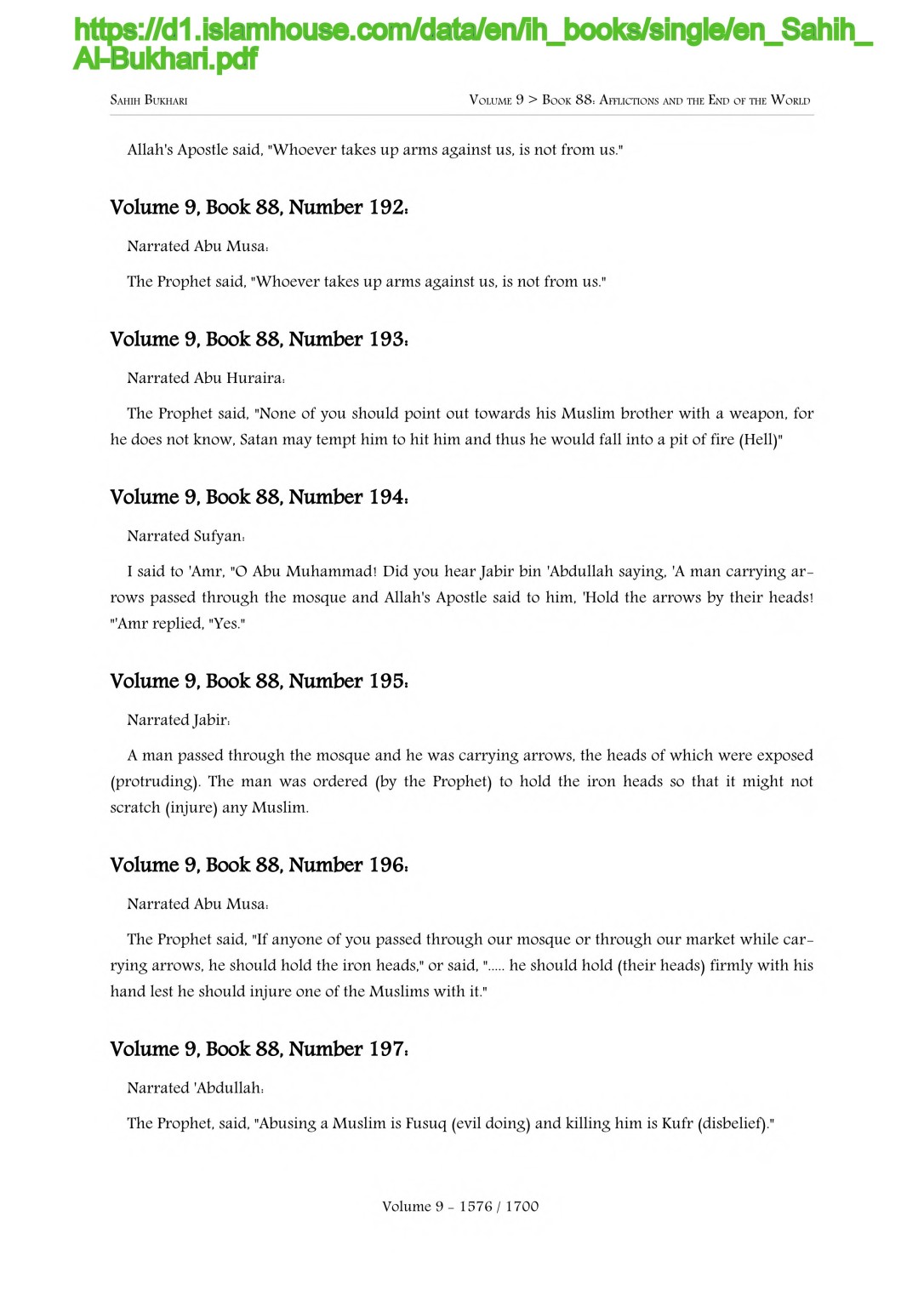