Manzuudin – (one after another), it is an Object/passive, which has come out from na-za-da. Na-za-da means “to lay down by keeping upon one another or to connect with one another by keeping side by side. Manzuud means “layers of clay laid on one another and hardened”.

Mu-sawwa-matan – (marked with fire), it is also an Object, origin of which is “tas-wiim” and which has been derived from sa-wa-ma. Sawama means “a sign and mark”. Taswiim means “to mark and to make a sign”.

At last; time of punishment for the folk of Lot (peace be upon him) came to pass. The Angels (peace be upon them) picked up their all townships and then threw on the same place with the face down. After that they rained upon them stones which were made of pebbles; on which layers of clay had been hardened. Allah Almighty had made signs on them separately.

These unruly people of Arab should think about the end of that folk and consider it a warning for themselves. Those townships were not away from them and now; at the place of those townships, there is Dead Sea, which comes in the way between Madinah and Syria.

From this verse, the Scholars of Muslim laws have taken that whosoever will commit a sin like them, his punishment is that “Let a wall fall on him or kill him by stoning”. 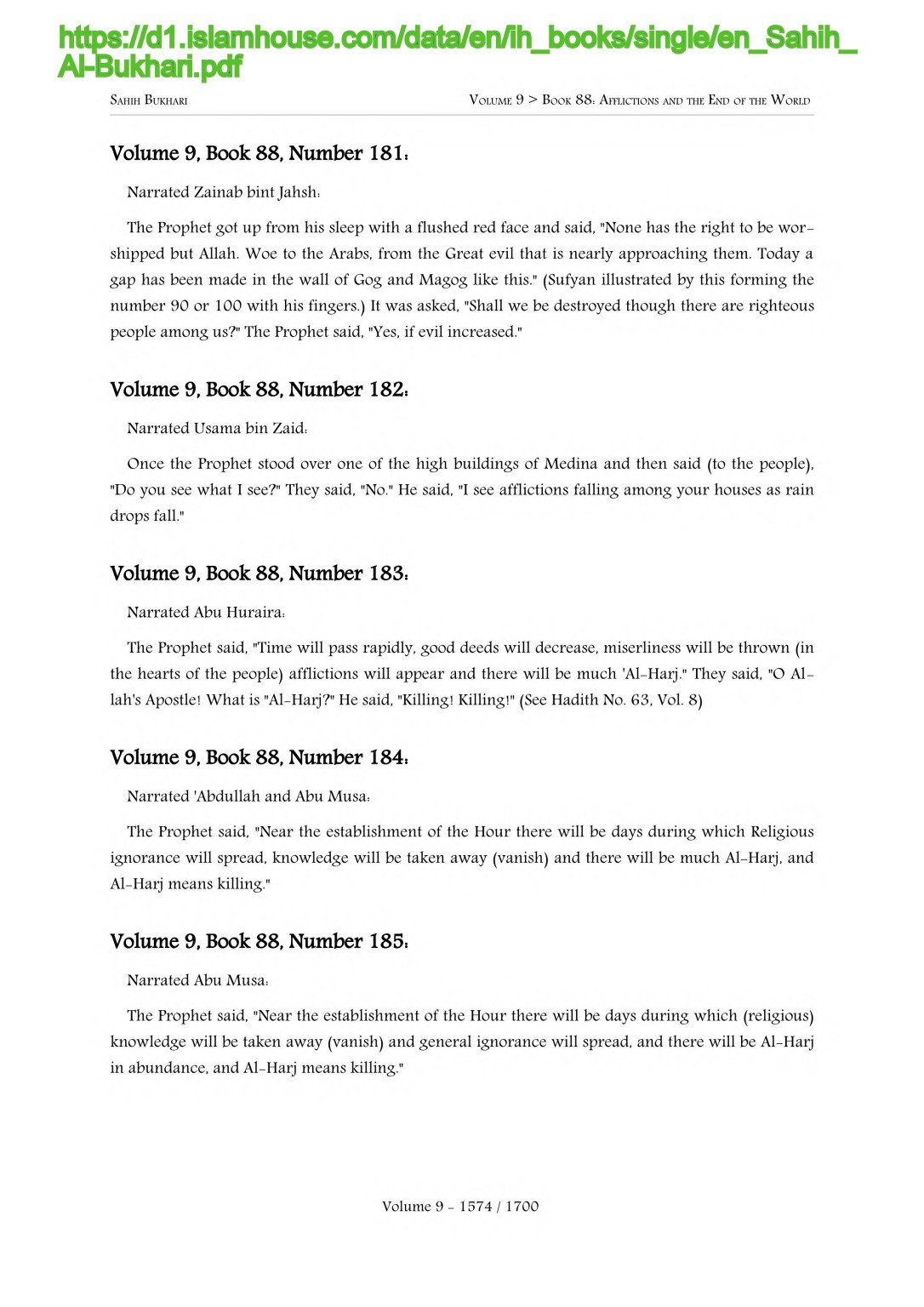