Blindness due to own wishes

Prophet Lot (peace be upon him) has been causing to understand them: Pare the nails of some of your senses. Have you become mad totally? There are many women in the folk. God Almighty has fixed the way of fulfilling own desires. Unite in matrimony with them and live like human beings. Do you not fear Allah Almighty? Do you want to disgrace me by annoying my guests? Is there not among you any upright man who may teach you humanity?

They said: We have no right to the women. You are aware of our wish. We will do certainly that which we want. We don’t obey your command.

Prophet Lot (peace be upon him) heard the answer of his folk! When a mankind becomes blind due to own wishes, nothing is seen to him and he becomes like Satan, an evil spirit. Neither he bears good works and their rewards in mind, and nor he thinks about evil deeds and their punishment. It is called “Evil Days”.

Abominations of the folk of Lot

Zar-‘un – (the heart, self, mind), actually za-ra-‘a means “to measure”, then it was meant “to move”, and then its meaning became “spirit, strength, power”. Because these things exist in the heart, so the people began to use it as “heart”.

‘Asiibun – (distressful), this word is an adjective, which has been derived from ‘a-sa-ba. ‘Asab means “muscle, nerve, tendon”. ‘Asiib means “straitened, distressed, difficult”.

When the Angels (peace be upon them) reached Prophet Lot (peace be up[on him) in the forms of beautiful and handsome youths and said: We have come unto you as guests. Lot (peace be up[on him) was confused because He was aware of the habit of His nation that they would not miss any chance to oppress them and it came out from His mouth: This is a distressful day. We don’t know how this day would be passed. The people of the folk had lost their wits when they saw the guests and came running unto them impatiently, because before then; they had become habitual of committing abominations unhesitatingly.

The only purpose of Angels’ coming unto Lot (peace be upon them) was to find eye evidence on their sin of committing carnal copulation against nature, and they should not be punished so much severely without proof. 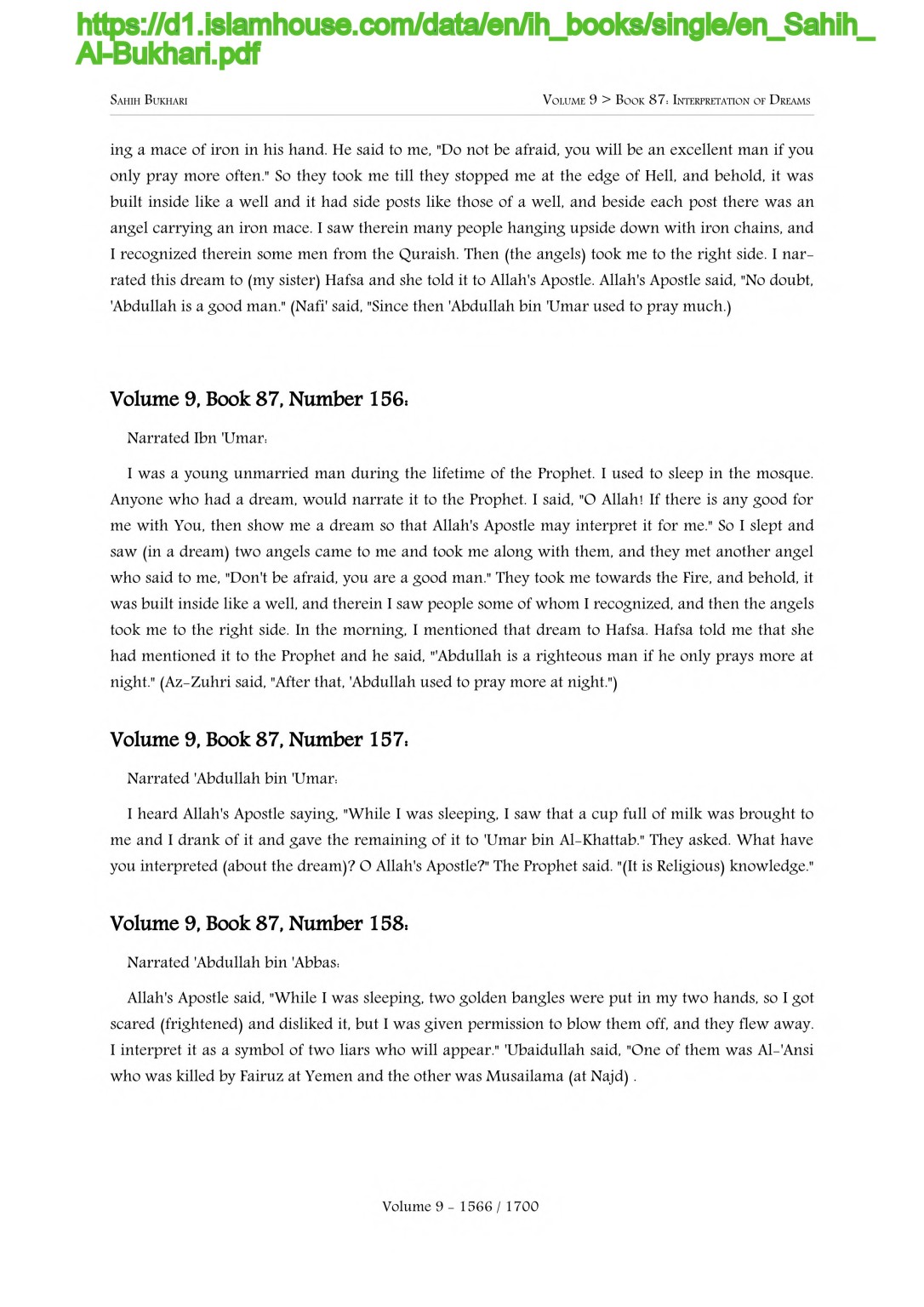