Area of Aad was dry and near the desert

Galiiz – (harsh), this word is an adjective, which has been derived from ga-la-za. The word galaazat is also from the same; which means “heaviness, burden”. Galiiz means “such thing; lifting of which is difficult and seeing of which is unpleasant”.

According to command and arrangement of Allah Almighty, natural accidents happen usually in the world. Causes and times are fixed for them. In the divisions of rivers and seas, coming of floods and water storms etc. is not strange. In the dry areas, dust storms and violent winds blow ordinarily. In the mountain areas, earthquakes come frequently. During the presence of Prophets and Messengers (peace be upon them), any of those disasters become source of torment for their enemies and disbelievers, whereas they and their believers are defended.

Area of Aad was dry near the desert. For them dust-storm became source of doom. Prophet Huud (peace be upon him) and his believers were saved, but remaining people flew by wind-storm and unendurable sudden blasts, fell and were ruined. Allah Almighty saved Huud (peace be upon him) along with those who had faith in Him with His mercy from a very severe doom. Otherwise, there was no-one who might be saved by his own planning from the doom of Allah Almighty. 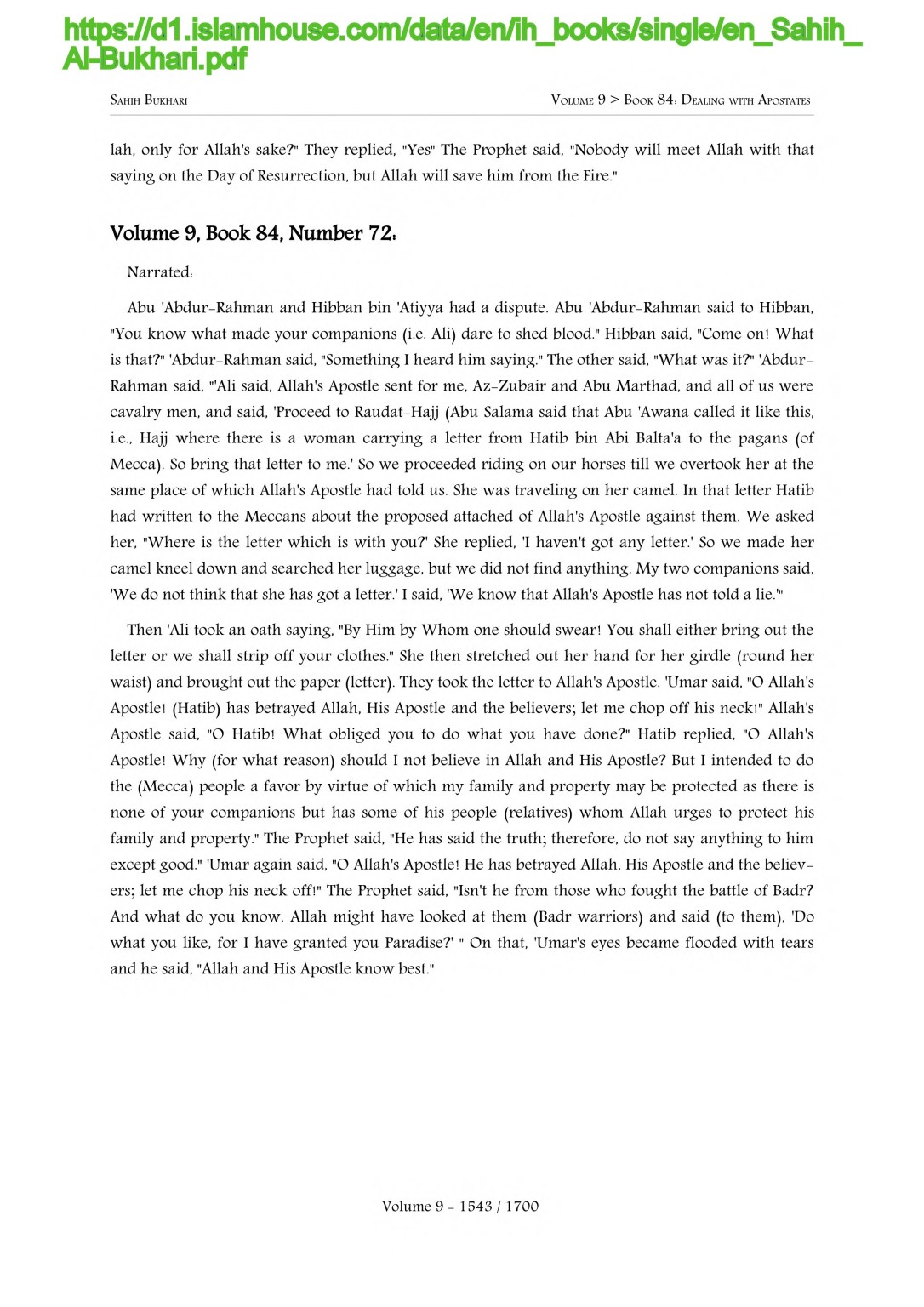