God knows about what is good or bad for us

51.  O my people! I ask of you no reward for it. Lo! my reward is the concern only of Him Who created me. Have ye then no sense? (Section 5)

Prophet Hud (peace be upon him) belonged to the same nation, so in this regard; He (peace be upon him) was their brother. Allah Almighty appointed him as His Messenger (peace be upon him) for causing to know them. He (peace be upon him) said to the folk: Behold! These idols have been fabricated by your own hands. You are thinking false that they can give you something or snatch anything from you. You should leave worshipping these false deities and worship only One God, Allah Almighty. This is the Right Path for the mankind. Other all paths are wrong. Attend to me! There is no hidden design of mine in it, which I have been causing to understand you. I do not ask of you any reward. He, Who created me, will provide me every thing. Think about it and obey my sayings. It will be Good for you. 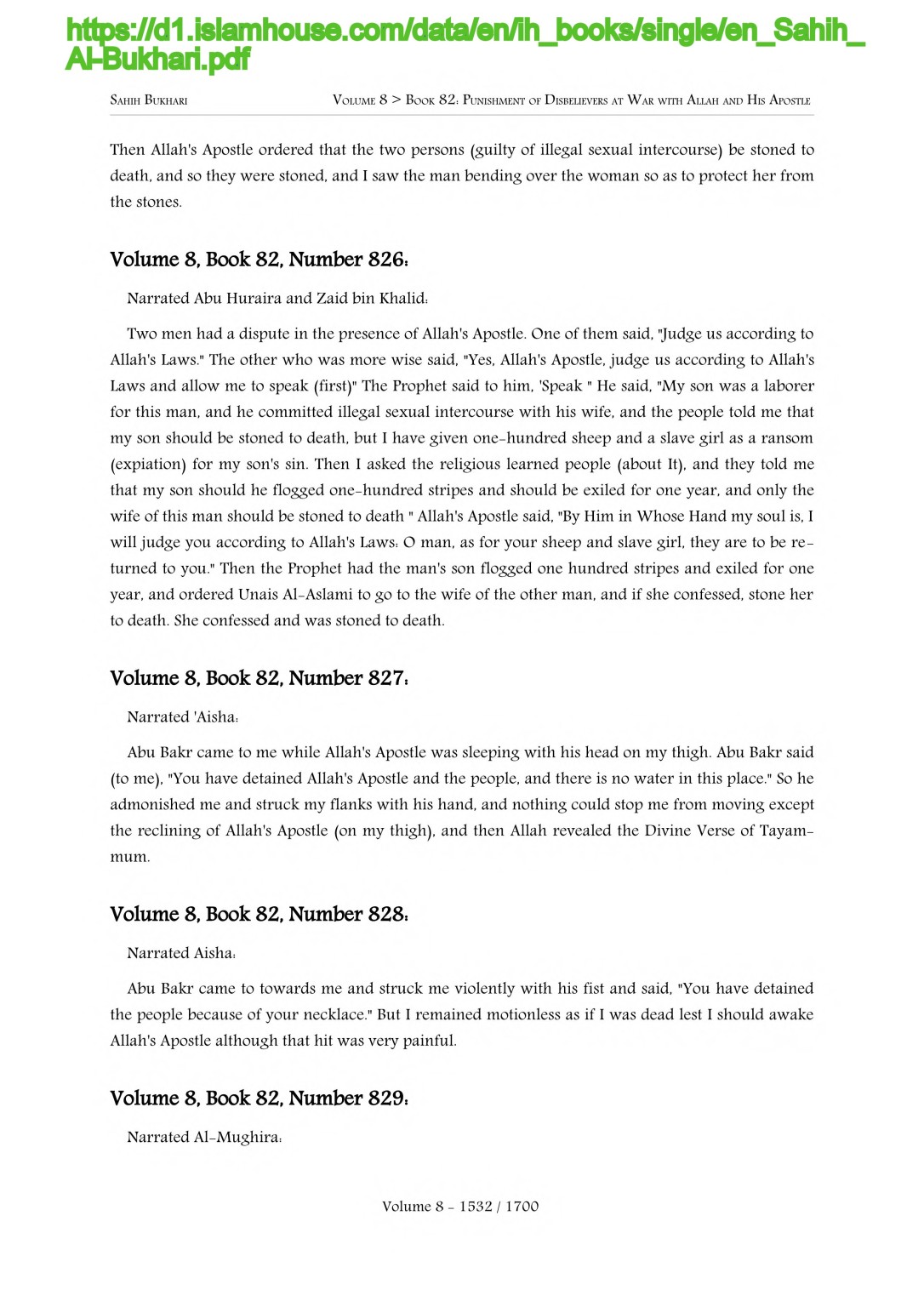