Faara – (gushed forth), it is past tense from the word fawara. Fawara means “to spring out with pressure”. The word fawaarah, which is used usually in Urdu language, has come out from the same, it means “a fountain”.

Tan-nuuru – (an oven), it is also called tandur. It remains hot due to fire, but at that time, water began to gush out from it.

Min-  kullin – (of every kind, from the entire animate beings), kullin means “every, all”. Here it aims “those pet animals which are helpful for the mankind in all forms.

Allah Almighty commands: When Our commandment came to pass, the clouds appeared, it began to rain. When it was raining, at the same time, the water began to gush out from the land everywhere also, even that the oven too gushed forth the water. We commanded Noah (peace be upon him): Load in the ship all those things which you wish to save from the water. From the useful animals, take one pair of each (the male and female). Carry with you the people of your house and those who have believed, save those against whom, it has been decided that they would be drowned.

Prophet Noah (peace be upon him) caused to sit all such people in the ship, along with one pair of all those animals which were required to be protected. The entire people of His (peace be upon him) family were carried on the ship along with all believers, save His son named Yam, who is famous with the name of Kan’aan and his mother name Waa’ilah. They did not ride on the ship and drowned along with other all disbelievers. The Believers were very less in numbers. 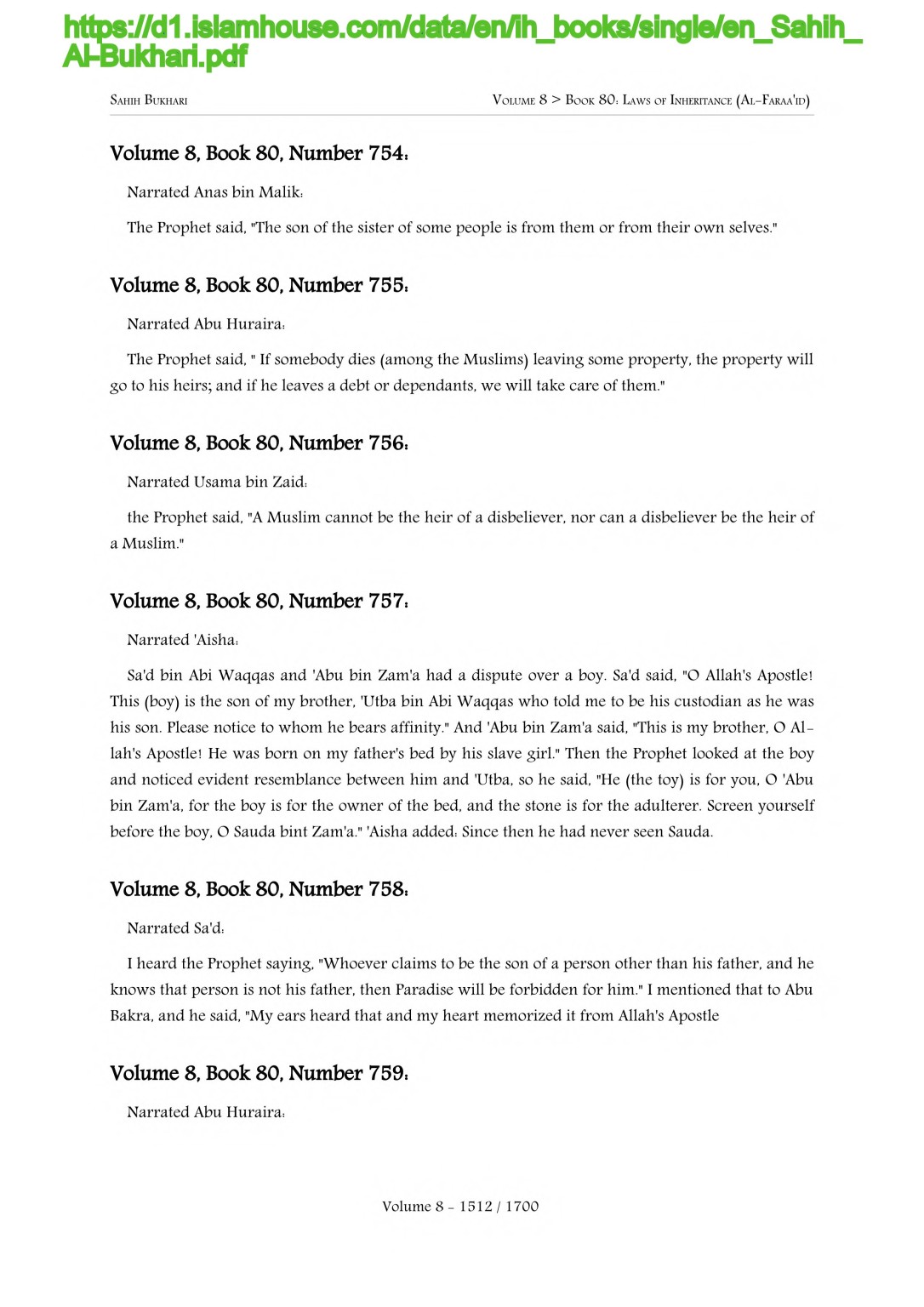