Allah guides them who use their sense

It is commanded that from the circumstances of ancient nations; it has been manifested that they did not use their sense. Even after looking the tokens of torment, they did not rouse from sleep. When they were smitten by the torment then believed in Allah Almighty. It is known from the verse under discussion that chance is given to every mankind in the world; that they should use their sense and believe in Allah Almighty. They are not compelled for this purpose. Therefore, none should think that any individual can be made believer forcibly. It is the form of the world that in it; all kinds of people live i.e. Believers, Infidels, Hypocrites, Idolaters, and Free-thinkers etc. but only those people will believe who would not have destroyed their mental power by evil deeds, and they will use their sense correctly, and by observing the circumstances of the world; they will know their Creator. This ability is bestowed by God Almighty. So we can say it in other words as “Allah Almighty guided him unto the Belief (the Straight Path)”, because Divine Guidance for using the powers correctly is a token of it that Allah Almighty has provided him Belief. If any individual does not have this talent then obviously he will bring out false conclusions from the occurrences. Then it would be meant that Allah Almighty has deprived him of precious and pure thing, that is to say; Belief, and filled impureness and wickedness into him. 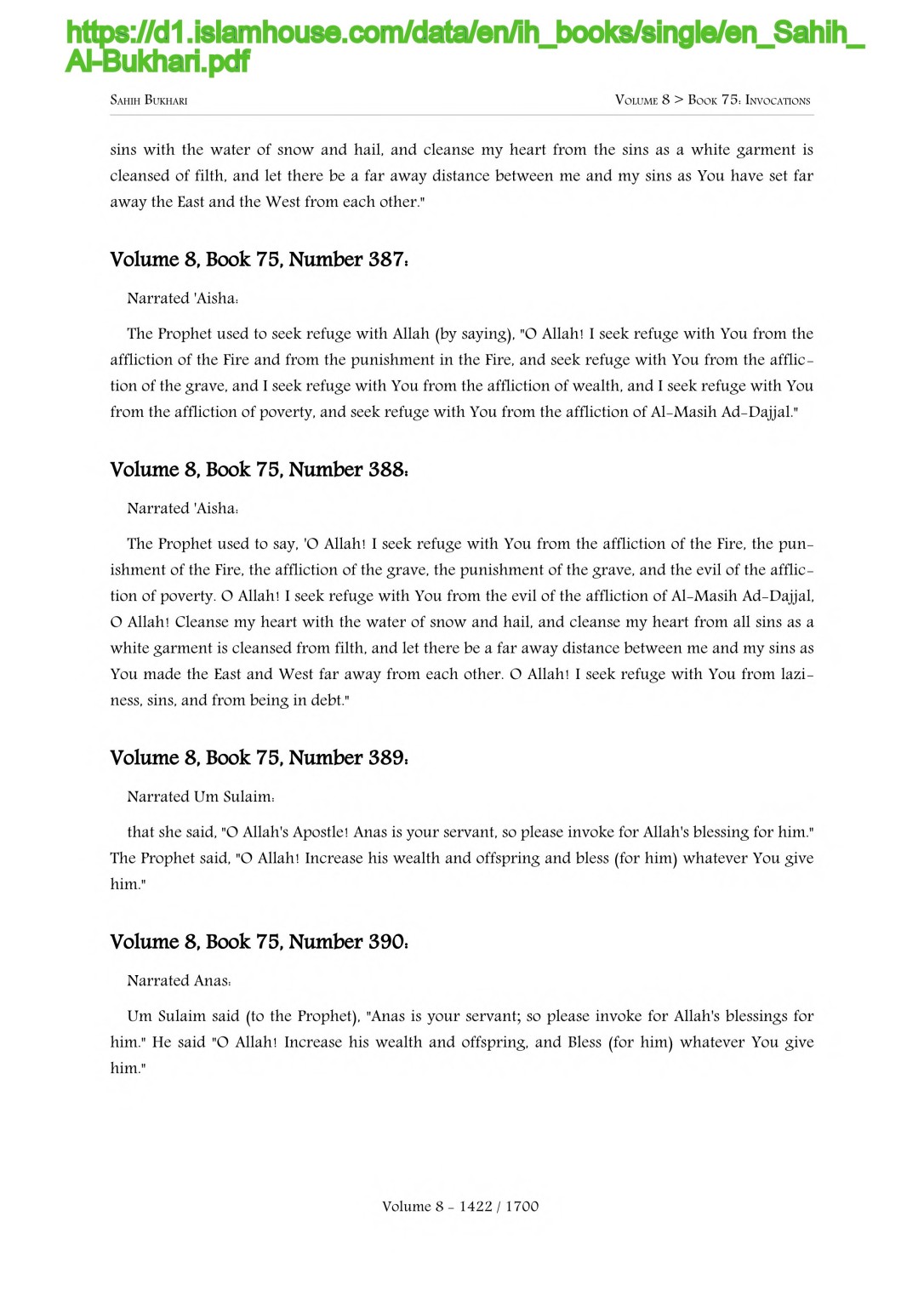