All doors were opened after Pharaoh

It is commanded: We ruined Pharaoh; together with his Army and the way was opened on the Children of Israel; that they might dwell; wherever they wished and take good things of that place. Torah was given to them in which those all matters were discussed; to which they would have to follow and cause to run the world. As soon as these people were set free, became obstinate. They put Torah behind their back and gave up hearing the instructions of their Prophets (peace be upon them).

All doors were opened for them as soon as Pharaoh was destroyed. They were able to take Egypt in possession; if they wished, but they were commanded that they should populate Palestine and spread the light of knowledge and intellectual development of the people. Syria was under the possession of Amaalqah. The Children of Israel feared from them and denied from Jihad (crusade). They wandered in desert and jungle for forty years. Meanwhile, at first Prophet Aaron (peace be upon him) departed and then Prophet Moses (peace be upon him). And those who denied from Jihad, died also. Then their descendants conquered the country Syria under leadership of Prophet Yusha’ (peace be upon him) and there very powerful kings were born from them.

But the Children of Israel adopted the same way of insurrection; which was adopted by their ancestors. Commandments of Torah were changed, they had been divided into many classes and fault finding began among themselves. Prophet Jesus (peace be upon him) came to reprove them with mildness but they disobeyed Him (peace be upon him). It is commanded: Thy Lord will judge between them on the Day of Resurrection concerning that wherein they used to differ. 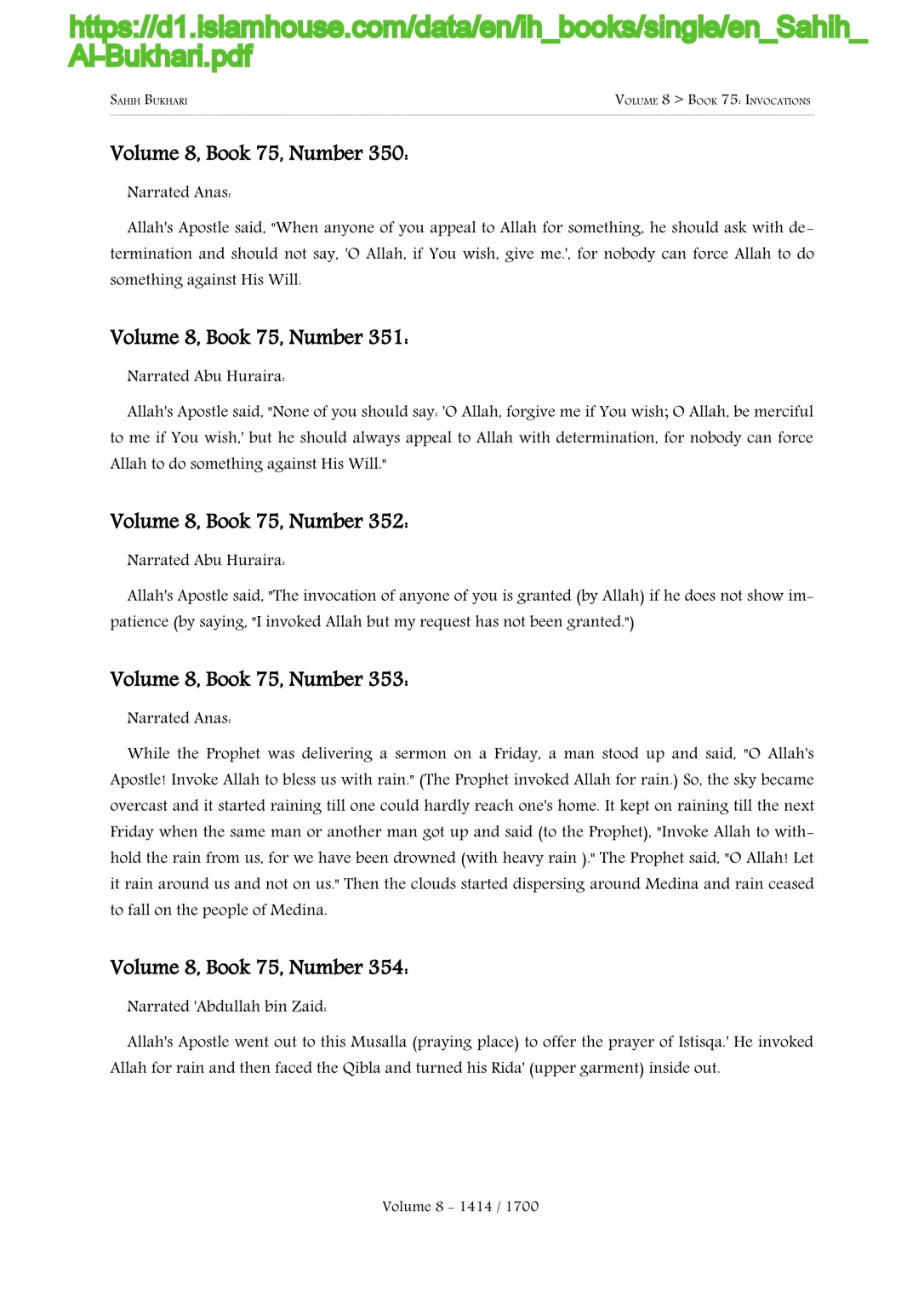