The natural sense of the human being has not let him satisfied since he has come in this world. At first, his enemies surrounded him from all around as soon as he was born. When he got some rid of them, drew his full attention unto provision and place for residing. When he got some success in these fields, then he began to think: What is this world? Who has created it? Who am I? From where have I come?

It is commanded: the people had drawn a mere conjecture, imaginary map about the world separately. Some of them said that it was created by one God, but He was the biggest Guardian of a family and with the help of that family, He had been managing the world. Some people began to say: No! He has sons or daughters, and they arrange collectively altogether.

These entire fancies are absurd and self-fabricated, and believers of such ideas are Idolaters. It is against the Worthy of Allah Almighty because neither He has any descended son and nor adopted any person as His child. He is pure from any wife, son, daughter, partner, supporter or co-sharer in His Sovereignty. He has none who may support Him in the arrangement of the universe.

It is result of the deviation of the sense. As long as it did not gain the Light of Divine Revelation; it used to issue such kind of results. Now, we should annihilate previous imaginations by acquiring correct knowledge from Holy Qur’aan about Allah Almighty. 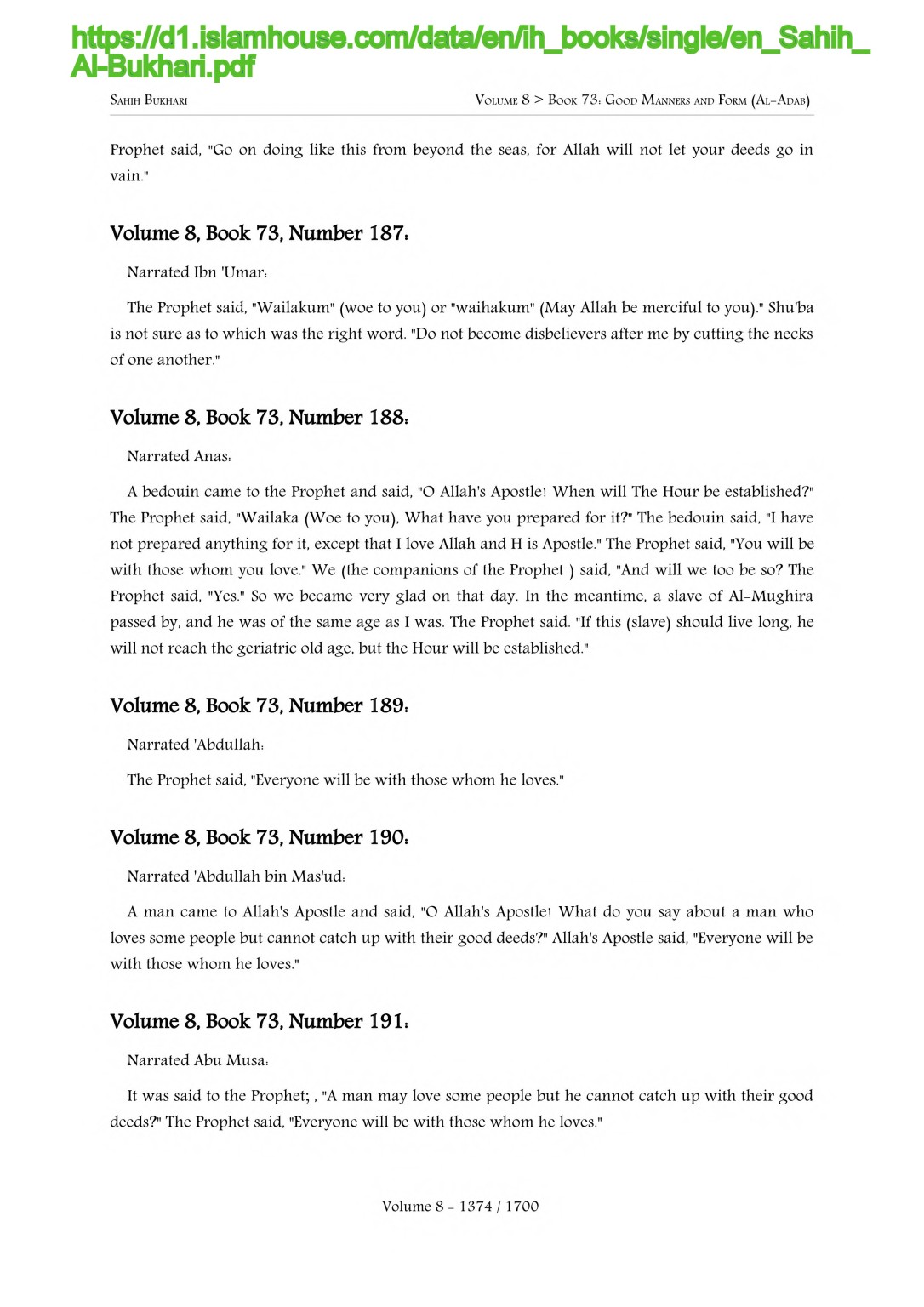