For every nation; there is an appointed time

49.  Say: I have no power to hurt or benefit myself, save that which Allah willeth. For every nation there is an appointed time. When their time cometh, then they cannot put it off an hour, nor hasten (it). 48.  Wa  yaquu-luuna  mataa  haazal-  wa’-du  ‘in  kuntum  saadi-qiin.

It is commanded that these people are amorous in the intoxication of negligence. They feel that every thing is bad. If you advise them, they say: Go away, do not repeat your useless stories. We do not admit any kind of wrath. Bring the wrath just now if you are true, otherwise; don’t disturb us. We don’t care for such self-made matters.

Allah Almighty commands to His Prophet (grace, glory, blessings and peace be upon him): Reply them! I have been taking pains for causing to understand you and enduring miseries. If the wrath of Allah Almighty comes upon you, there is an advantage for Me that I shall be saved from these toils and live a peaceful life. You are infidels even then you are saved; so I have been suffering from troubles and I am harmed. If it were in my power, I would have finished your story by bringing wrath on you. But I cannot benefit even me own. Actual matter is that hurting or benefiting to you or Me is in the Hands of Allah Almighty only. He will decide about both of us. At this time you have been reaping advantage from the respite given by Him. If you did not adopt the way of His Guidance and continued opposing, then your self-demanded desire of wrath will be at last fulfilled; and you will suffer from the punishment of your wicked deeds. The work will be finalized according to that arrangement which Allah Almighty has fixed; not in accordance with your immediate demand; and which the mankind have accepted willingly, when their souls were quite pure and simple. 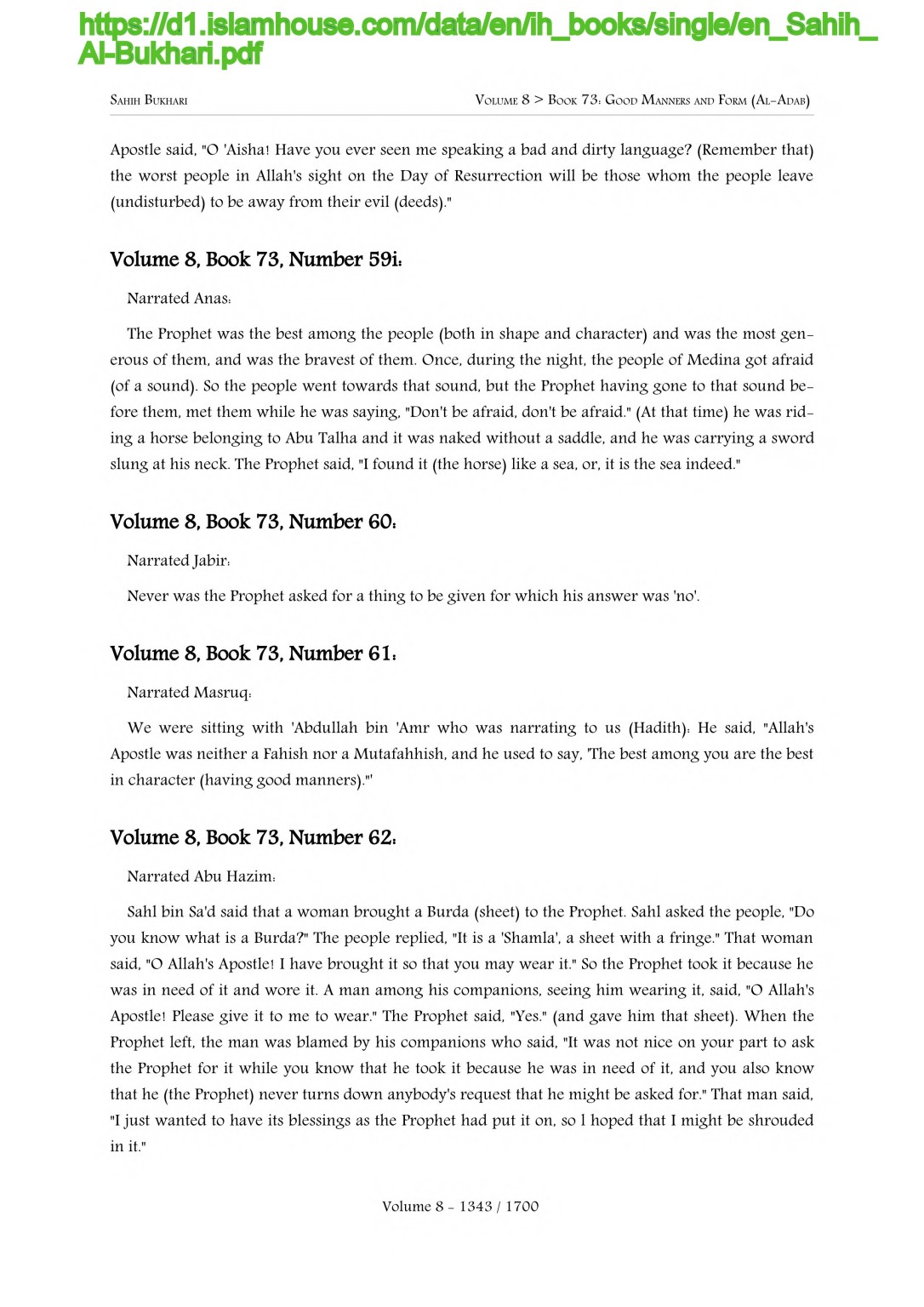 God is Witness over the deeds of everyone

Nata-waffa-yannaka – (We cause you to die), origin of this word is wafaa-‘un and wafaa-tun. Wafaa-tun means “to complete”. Tawaffaa means “to draw back in full”. It aims “to cause to die”. Mu-tawaffii means “the person who has been died”.

It has been used in Holy Qur’aan for the both meanings, but in this verse, first meanings have been taken.

Allah Almighty commands: O Our Messenger (grace, glory, blessings and peace be upon Him)! We have frightened these disobedient people from Our wrath. Some of Our promises with them will be fulfilled before you as it was shown in the Battle of Badr etc. But If We caused you to die; even then the victory of Islam will remain continued.

We used to remind the mankind these all matters by sending Our Messengers (peace be upon them) in every nation from time to time. When the Messenger (peace be upon him) came in the nation and he performed his duty of reminding the people, then those people were treated in the world according to justice. Moreover, they will suffer also on the Day of Judgment because it is demand of fair judgment. They will never be wronged. 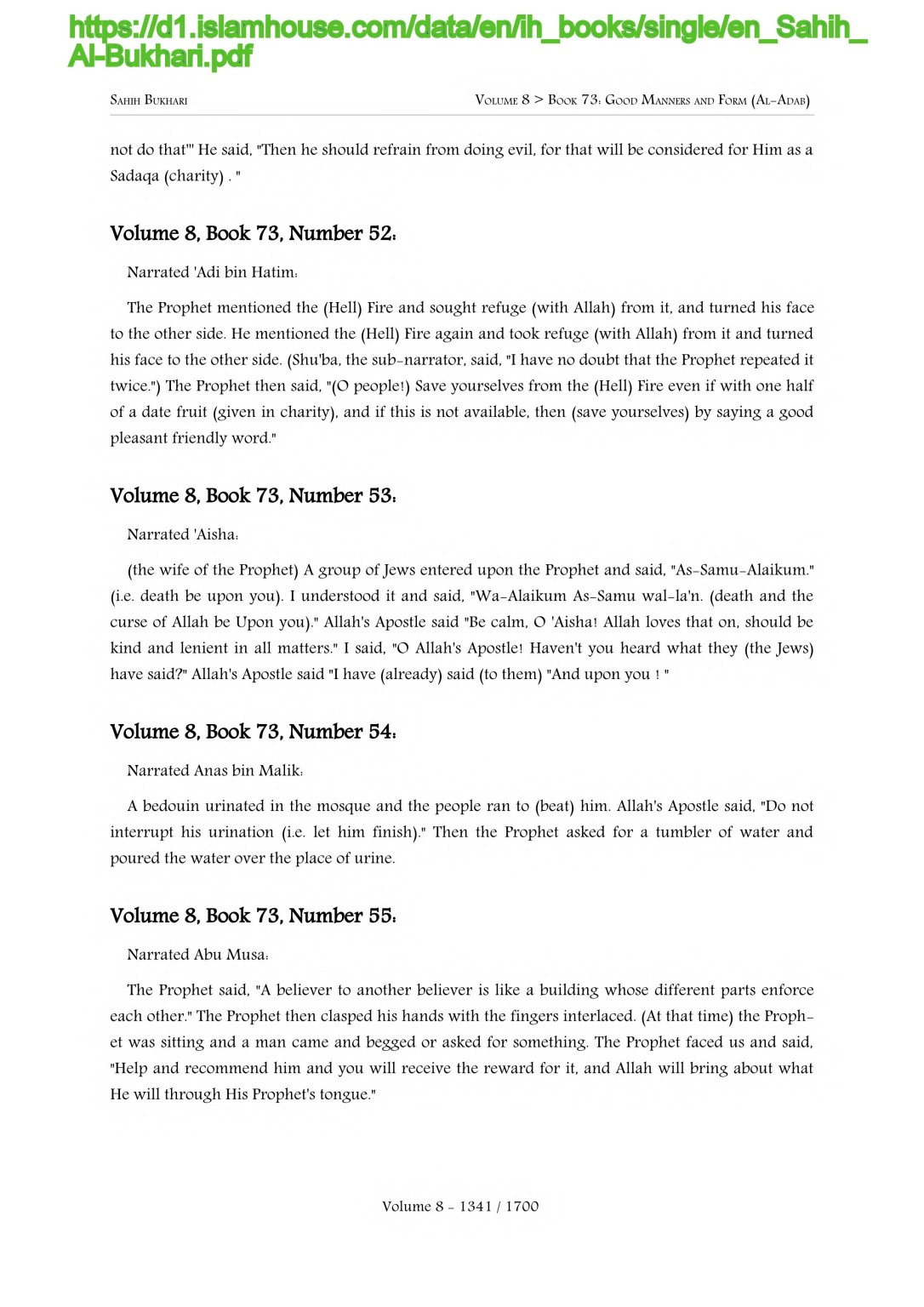