The right of expressing own opinion

Famous meanings of “Zulm” are violation of rights, that is to say; to deprive one of his rights and give him not such thing which was required to be provided to him. It also means oppression, tyranny, injustice and outrage etc. The violation of the rights by any government is that it passes such self-made law for the public; which is not acceptable to them.

Such emperor who wishes to keep the people overpowered with his force and authority, and the people have not shown their willingness; one by one; to accept him as their king, is a tyrant. But if the people have chosen him willingly according to their free opinion and acknowledged that they will obey his commandment, then he will not be called oppressor, when he will command them in accord with his own will, provided that they (the public) have been caused to know the principles of his commandments and they have admitted, and from time to time; they have been reminded about the articles of their agreement, so that someone may not pretend that: It does not come to my mind. I am being ordered with force.

If the ruler or the government, which has been elected by the people and for whom they have promised of being obedient, will pass any law in subjection to agreed principles, then it cannot be called Zulm (violation of the rights). Allah Almighty is Absolute Authority, but notwithstanding it, He did not like to exercise authority on mankind cruelly. He collected the entire souls of the descendants Adam (peace be upon Him) in the World of Spirits, appeared before them and asked: ‘Alastu bi-Rabbikum (Am I not your Lord?). They had been beholding God’s Greatness and Glory, Mercy and Grace, Justice and Impartiality (all Praised Epithets) with their spiritual sight. All of them said: We believe in it without any doubt that You are our Lord. There is none except You who may be our God.

Then Allah Almighty commanded to Adam (peace be upon Him): Go on the earth. Instructions will be sent to you about “how to live there”. Those who will obey those commandments, will proceed to the Gardens, remaining people will be sent to the Hell. After that, it was explained to the mankind: You are empowered to believe or disbelieve. The obedient will be rewarded but the disobedient will be punished. Do you accept it? The mankind said: I accept it.

After coming on the earth, when the mankind began to forget his covenant and treaty, then Allah Almighty sent His Messengers (peace be upon them) to remind the mankind and sent down also His Scriptures. Now whatsoever is being; that is due to those promises and mutual agreements. There is no violation of rights in it. 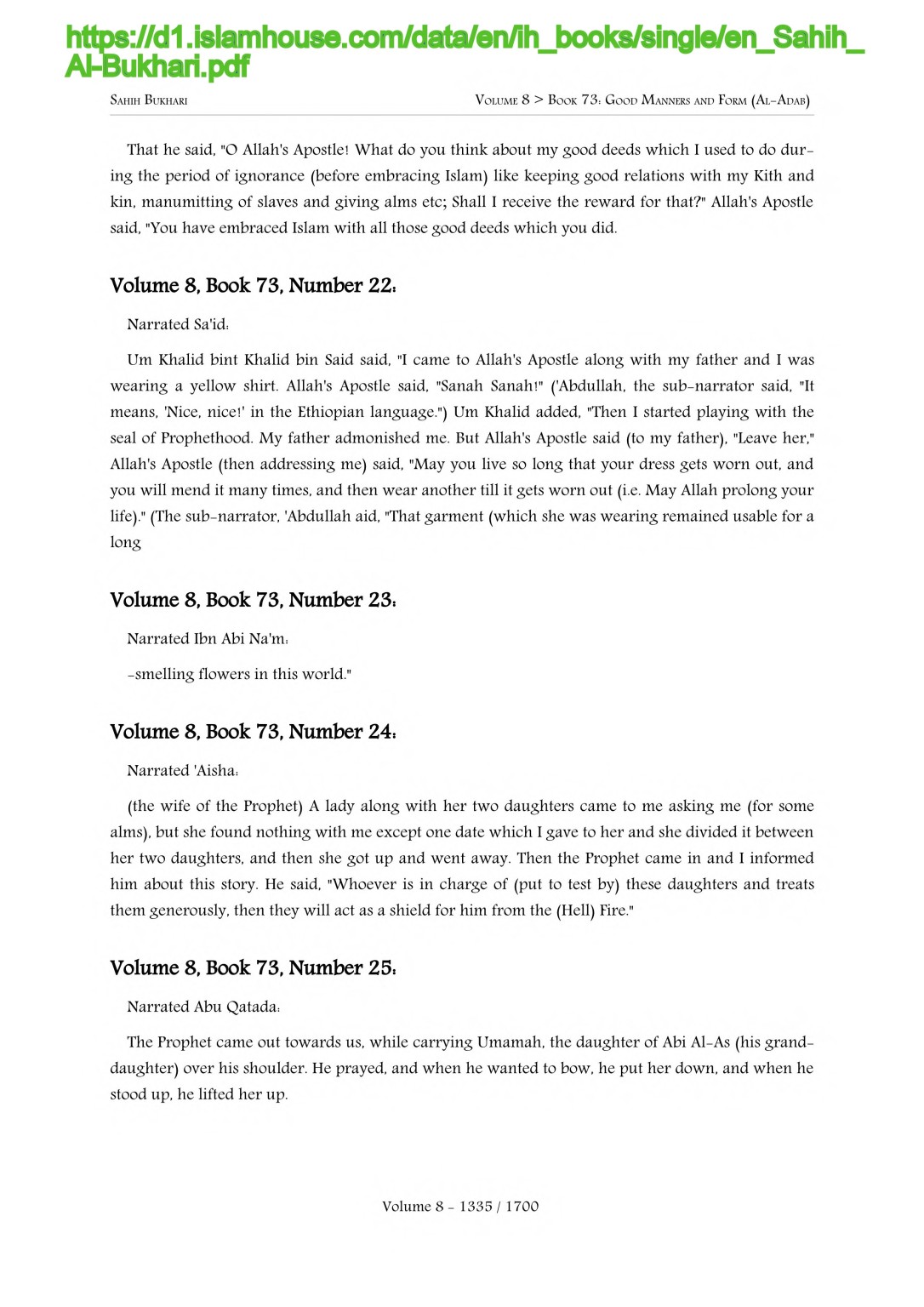