Zayyal-Naa – (We separate), it is past tense from the word tazayyal; which has been derived from zaylun. Zaylun means “to go back from any place”. Zaa-‘il means “transitory, unsteady, frail; which is removed or it goes away”. This word is in common use in Urdu language; that for example; “side effect of the medicine has been vanished”. Its transitive word is ‘azaalah, for example – ‘azaala-i-haysiyat-‘urfi (slander, defamation). Tazayyal means “to separate the mixed up things, to disconnect the things from one another”.

Fickleness of the world has been manifested in the previous verses. Only Allah Almighty is; Who has kept it still saved, only for the purpose that such person may get opportunity of going on the Straight Path who desires to know Allah Almighty and obey His commandments.

It is commanded that all human beings will be gathered again on a Day after mortality, and that Day will be the Day of Resurrection, which is called “the Last Day” also. Allah Almighty commands that on that Day, only We shall Order directly except any other. Those people, who used to worship others instead of God Almighty, they will be commanded: Stand up at you own places; all of you and your pretended deities. We shall confound their all false relationships which they had set up according to their imaginations with their deities. Those people who adored them; will expect that today; their deities will save them. But those so-called deities will lay hold of their ears by way of contrition and say: We never were your deities, nor we had those attributes which you used to make over forcibly on us and prostrate before us. In truth, your deities were your own thoughts and conjectures. Therefore; you are responsible of them yourselves. They would be your deities; we are on no account your deities. 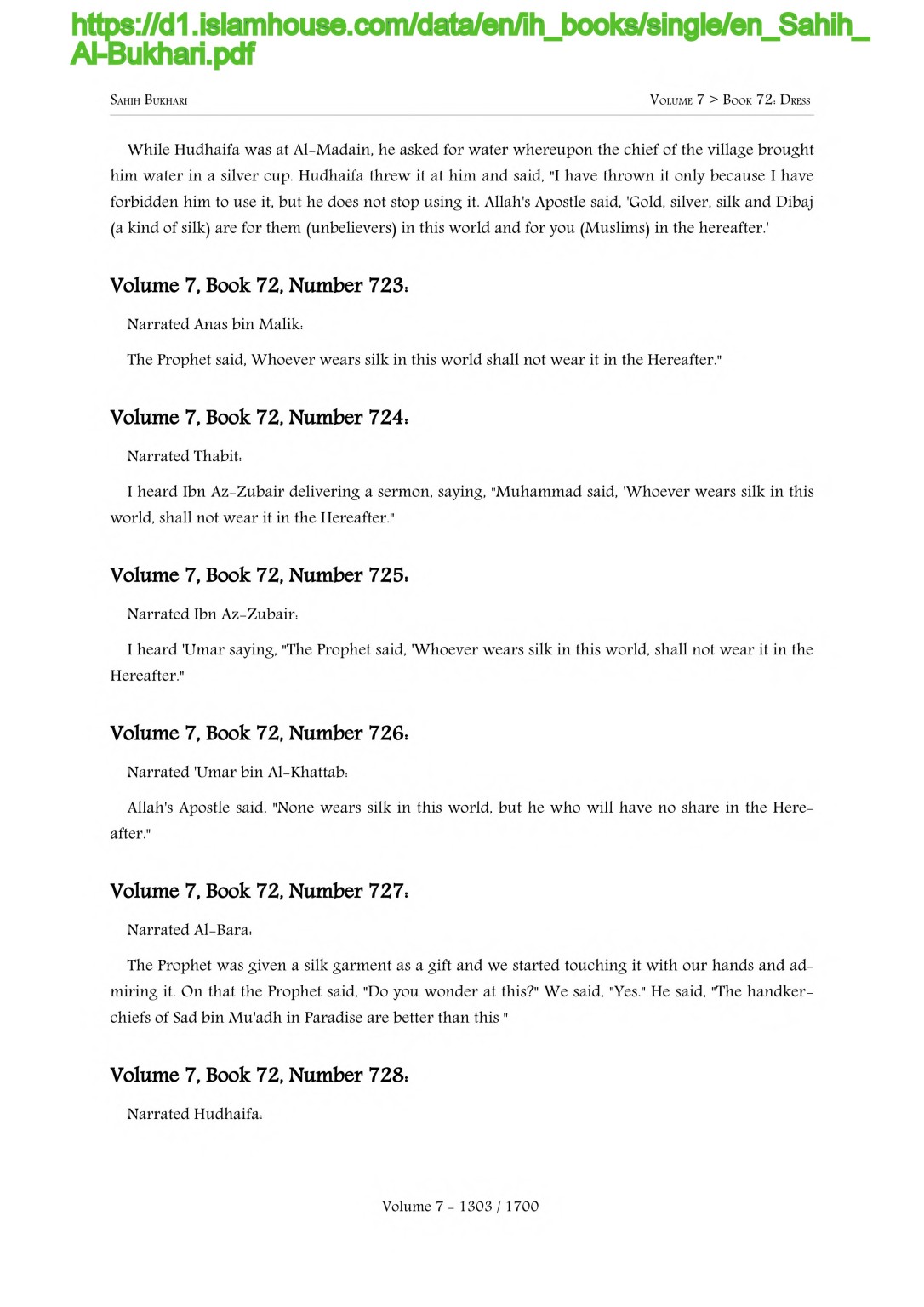