Reward of the guilty folk

It is commanded that We have established this manner in the world that the disobedient people are loosened, and for causing to understand them about the Right Path, the Messengers (peace be upon Them) are appointed from them. When even then, they do not refrain from wicked deeds and their eyes are not opened, any heavenly misfortune is sent down on them and they are ruined.

According to the same established order, O the people of Arab: Listen to it and cause to hear the entire world that We destroyed many generations and folks before you, because they had gripped up their loins on tyrannizing and did not refrain from wickedness and immortality.

But it did not happen at once; moreover, at first; Our Messengers (peace be upon them) used to come unto them with Our Revelations and showed them clear proofs, so that they should know that really; they are Messengers of Allah Almighty. Then when notwithstanding, they did not believe and remained entangled in their inebriety, then Our wrath was sent down on them and they were ruined. It is custom with Us to punish the guilty people.

After their destruction, now We have peopled you on the earth. We shall observe; whether you adopt the rebellion also like them or straight way; go forth on the Right Path, for which Our Messenger (grace, blessings and peace of Allah on Him) has guided you. 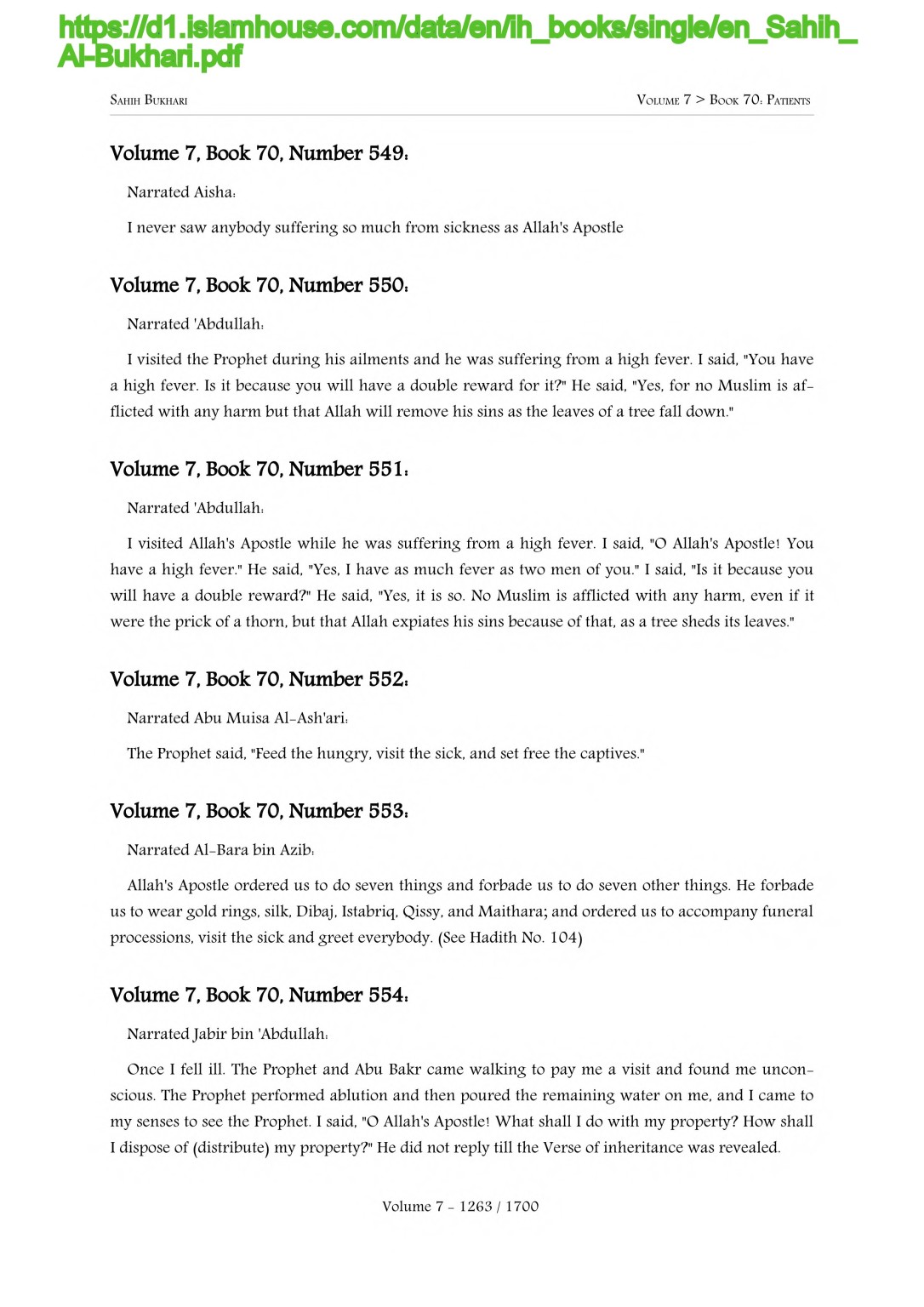