Those people who are deprived of Belief

Nazaru – (we suffer, we let go, we set aside), origin of this word is nazarun, which means “to let go, to give up”. So the aim from the word nazaru is “we set aside”.

Ya’-mahuun – (they wander), its origin is ‘amahun, which means “blindness, obscurity, folly”, due to which the right path does not remain visible. Ya’-mahuun means “to wander hither and thither”. This word has passed in Surah ‘Al-Baqarah.

It is commanded that some are such people who demand badness for themselves. So when the Infidels used to frighten from the wrath of Allah Almighty, they used to say: Why do you tell a lie? If you are true then why such wrath does not come? And some of them were so much bold that they used to call Allah Almighty and say: If Islam has been sent by You and it is true; then You should either shower down stones on us or send any other painful doom. (It has passed in Surah ‘Anfaal).

Allah Almighty commands: Say to them! If Allah Almighty had hastened in sending down torment as He causes to rain upon you of distinguishing gifts day and night, then it were very difficult for you to live in the world. Sometimes those people, who are deprived of Belief, begin to curse themselves or others very badly in rage or calamity. If it is done as they say, the world will be over. But the world is to preserve; so that good people may do good works and deserve remuneration in the Hereafter. It is the reason that their imprecations are ignored and they are left careless in their contumacy and inebriety. 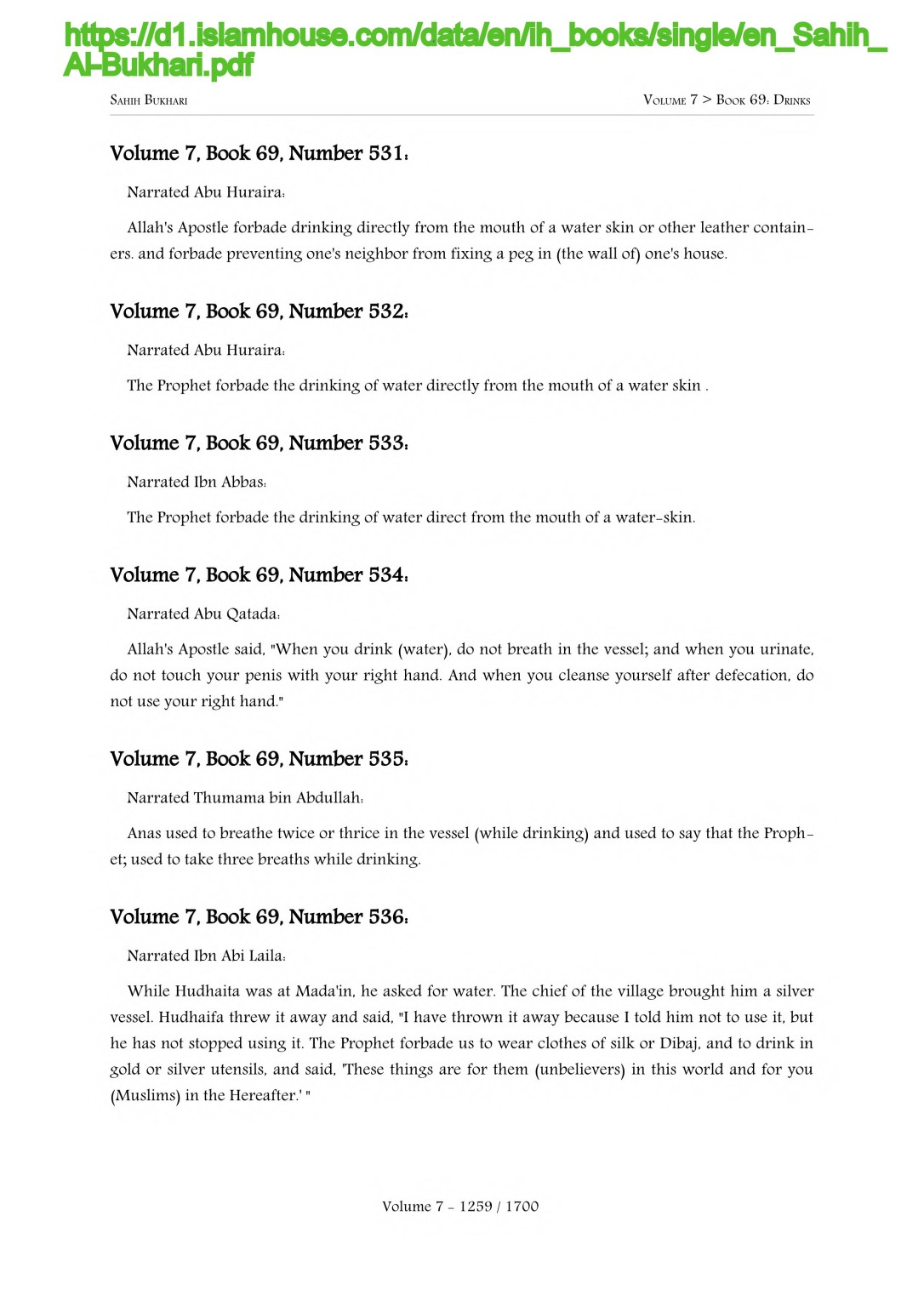