Nafa-qatan – (any spending), this word was discussed in Chapter two (Surah ‘Al-Baqarah). Yunfi-quuna has been made from the same, origin of which is ‘anfaaq. ‘Anfaaq means “to spend anything.

In this verse, there is mention about such good works, which the Muslims perform. It is appendix of previous verse. Because every work/deed of every Muslim is based on faith and honesty, and which difficulties are suffered by him are for the pleasure of Allah Almighty, so suffering from hardships are also counted in good works. That is to say; doing good works and bearing pains, both will be written in the form of his good works.

It is commanded that whatever the Muslims spend for the Cause of Allah Almighty, whether that is small or great, how much they travel; only for the sake of God Almighty and for the help of Islam, these all activities are entered in their Character Roll as good works. And against such good works, they will be given much more substitution than their good works.

It has been described in this verse that one should not consider that all financial, physical and pertaining to life sacrifices of Muslims are fruitless. But Allah Almighty will repay them the best of that; what they used to do, whether that was small or great.

Their good works affect in the world. Its effect will be that the community of Muslims will develop and move ahead being strong and organized. They will be cooperative and united for one another, and their entire enemies will be ruined by their own hands. And this sapling of Islam; which was still younger, will become a very big tree after strengthening its roots. Branches and leafs of it will spread so much vide that if the world will desire, it will live in its shadow safe and sound, and will enjoy its fruit.

And on the Day of Resurrection, these entire small and great sacrifices will be foundation of ease and pleasure for ever. After looking the comforts of the Paradise, the Muslims will say: Our worldly works and efforts are valueless against these blessings. 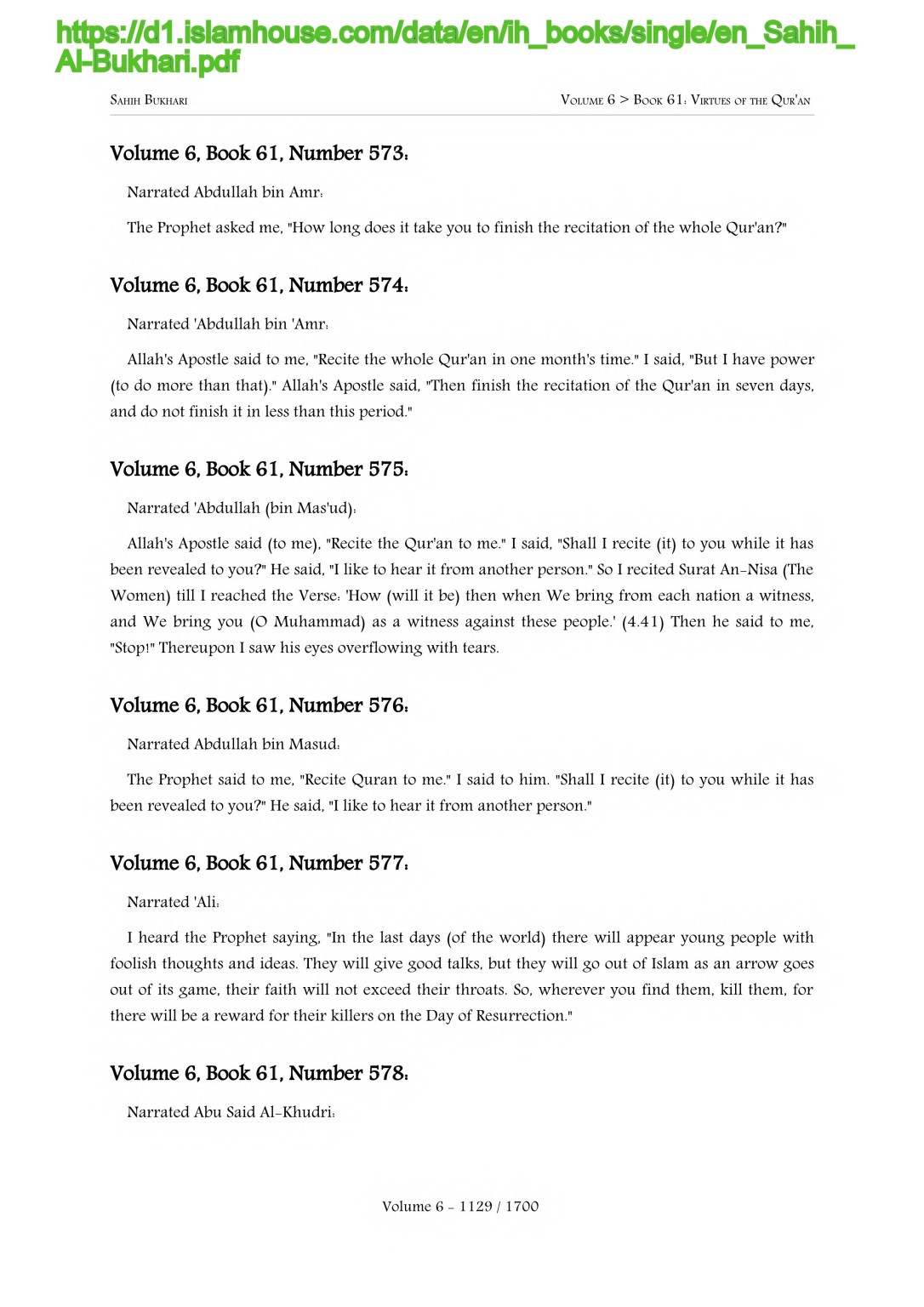