120a.  It is not (proper) for the townsfolk of Al-Madinah and for those around them of the wandering Arabs to stay behind the Messenger of Allah and prefer their lives to his life. 119.  Yaaa-ayyu-hallaziina  ‘aama-nutta-qUllaaha  wa  kuunuu  ma-‘as-Saadiqiin.

That lesson has been manifested in this verse which Muslims should learn from previous incidents,. When Messenger of God Almighty (SallAllaahu alayHi wa AaliHii Wasallam) instructed the Muslims to be prepared for the Battle of Tabuuk, then a commotion was to arise.

True Muslims, who were ready every time to sacrifice their lives on the Messenger (SallAllaahu alayHi wa AaliHii Wasallam), got ready immediately according to custom without wrangling and they presented their wealth according to their means. But some of them were those who began to think.

On this side was commandment of the Messenger of Allah Almighty (SallAllaahu alayHi wa AaliHii Wasallam), and on the other side, there was extreme suffering and pain. Ultimately, their Belief compelled them that, while the Messenger (SallAllaahu alayHi wa AaliHii Wasallam) has been bearing entire hardships, then we have no right to remain behind. And they joined being ashamed on weakness of their hearts. None was remained behind at home save those three persons; story of whom was mentioned in the previous lesson, and they punished themselves. Now there was a group of weak and insolent people who remained behind.

Besides them, there was another group of Hypocrites, which remained behind. First group was excusable, but the second – deserved severe punishment in the world as well as on the Day of Judgment. It has been described in this verse about those people who are imitation-able and who can be a pattern for others.

It is commanded that the Believers should be careful for their duty to God Almighty and fear God’s anger and wrath, and join the party of those people who chose sincerity and truth. These are the people who deserved honors and awards due to their good attributes. And those people who erred; were forgiven on the ground of their good-will and truth.

In the second verse, it is commanded that it does never set off to the people of Madinah and those who live in its surroundings that they should sit at home comfortable while the Messenger (SallAllaahu alayHi wa AaliHii Wasallam) would have been suffering from heat, hunger and thirst in the Way of Allah Almighty. It is incumbent that they should sacrifice their lives on the Life of the Messenger (grace, glory, blessings and peace be upon him). 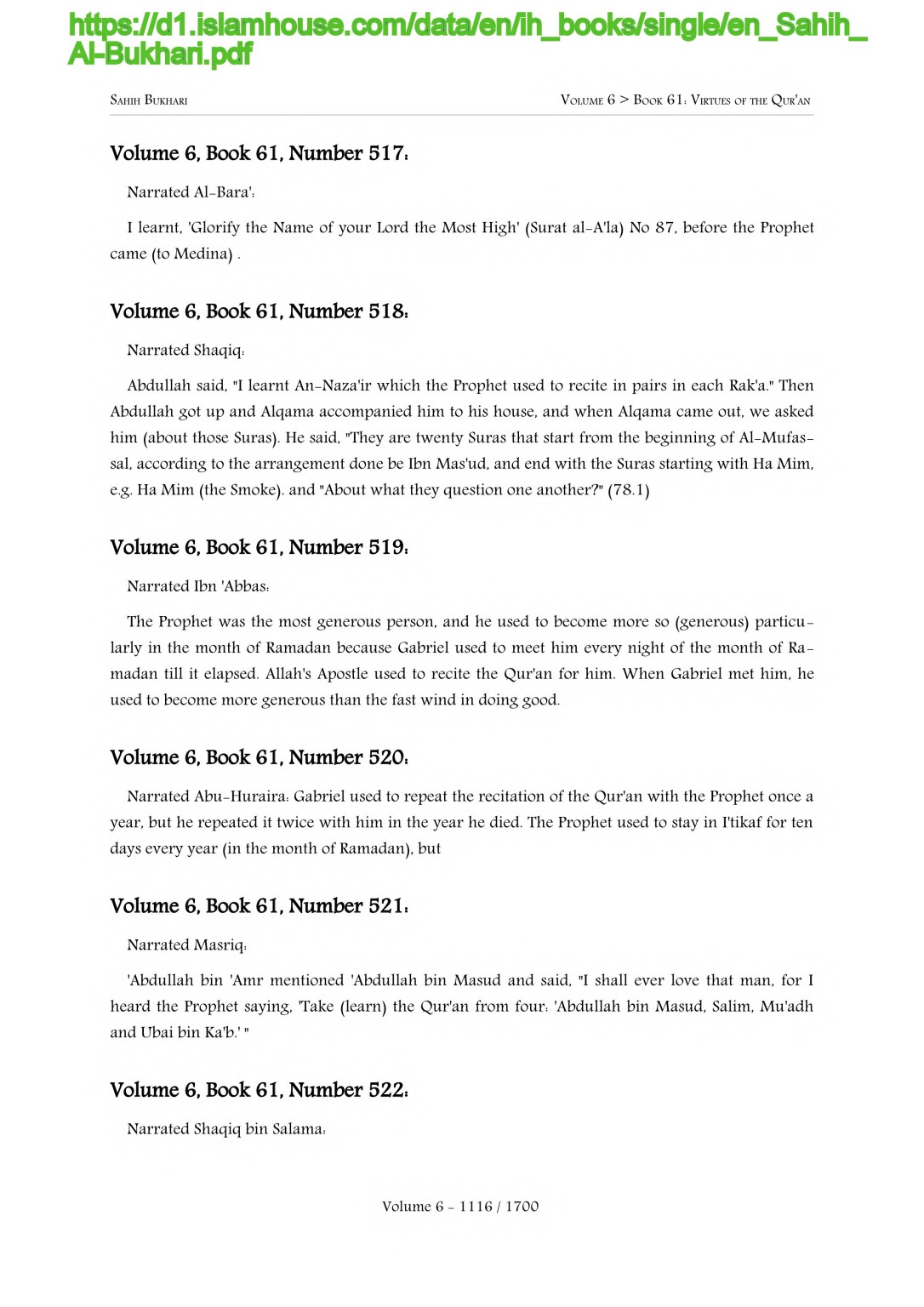