Be careful from saying someone “Infidel”

Messenger of Allah Almighty (SallAllaahu alayHi wa AaliHii Wasallam) was prohibited from standing to pray in Masjid Zaraar which was built as a challenge to old Masjid Qubaa; and the ill-will of those people has been described clearly who constructed new masjid; that it has been built for the purpose that they may enforce the infidelity against Islam. And by creating discord among the Muslims, they should produce at least two groups for the present. In future, an opportunity will be available to spread more dissensions.

It has been described in this verse that which Masaajid (Mosques) are suitable for standing to pray. Those Masaajid which do not fulfill the standard mentioned in this verse, are not worthy that Muhammad, the Messenger of God Almighty (SallAllaahu alayHi wa AaliHii Wasallam) and the Muslims should stand into them to pray.

It is commanded that the Masaajid which have been built with sincerity and good-will from the beginning, only those are worthy for standing to pray. Such Masaajid were two only at that time – Masjid Nabvi (SallAllaahu alayHi wa AaliHii Wasallam) and old Masjid Qubaa. There are such people in these Masaajid whose hearts are pure and clean from infidelity, hypocrisy and ill-will. And they keep their appearance also clean and pure according to rule. Allah Almighty likes such people.

It is known from this illustration that purpose of constructing any Masjid should be for pure worship of Allah Almighty. Building of a Masjid for support and help of any particular group or sect is not suitable, because misunderstanding and dissension will grow among the Muslims by doing so, and instead of worshiping Allah Almighty sincerely, it will be used for making plots to develop and support own sect.

Standing to pray in such Masjid; supports those people who create any sect. consequently the Muslims will divide and there will be many sects. It is such a thing; from which Islam has forbidden severely. Being stubborn, a man can commit; whatever he wishes. There is an afraid in it that such individual may adopt infidelity to humiliate others (Let us flee to Allah). Sorry to say that now-a-days, signs of hypocrisy are being observed openly. About the infidelity; it is that; we should be careful from saying someone “Infidel”, otherwise its symptoms are very clear. 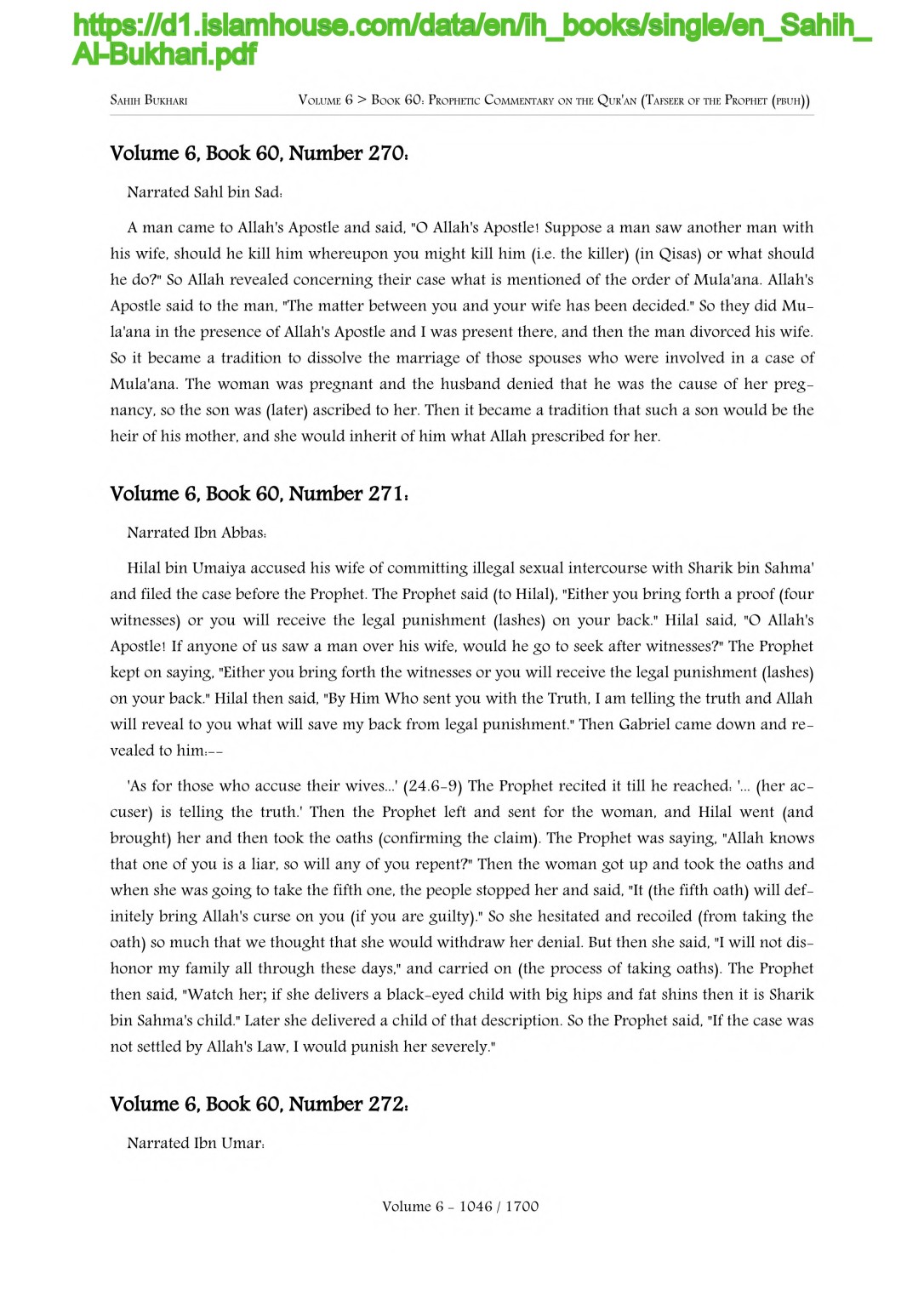