Opposite to them, some people built another Masjid in Qubaa and requested the Messenger (SallAllaahu alayHi wa AaliHii Wasallam): We have constructed this Masjid for the comfort of those people who are old, nearby it, and necessitous. Please offer prayer in that Masjid once, so that it may become blessed.

It has been described in these verses: Newly constructed Masjid has been built for harming the Muslims. You should never stand there for praying. Those people, who have constructed it, are Hypocrites and mortal foes of Islam. Abu Amer was from the tribe of Banu Khazraj, embraced Christianity and had become a priest. The people used to give him honor.

When Messenger of Allah Almighty (SallAllaahu alayHi wa AaliHii Wasallam) arrived at Madinah, Abu Amer observed that his credit is going to be ruined, then he was enemy of Islam and he helped the Infidels in every Battle (Ghazwah). At last he left Madinah, went to Syria and wrote to the Hypocrites of Madinah from there: Build a Mosque so that we may abide there. Very soon, I shall bring the residents of Syria who will attack on Muslims and finish them. 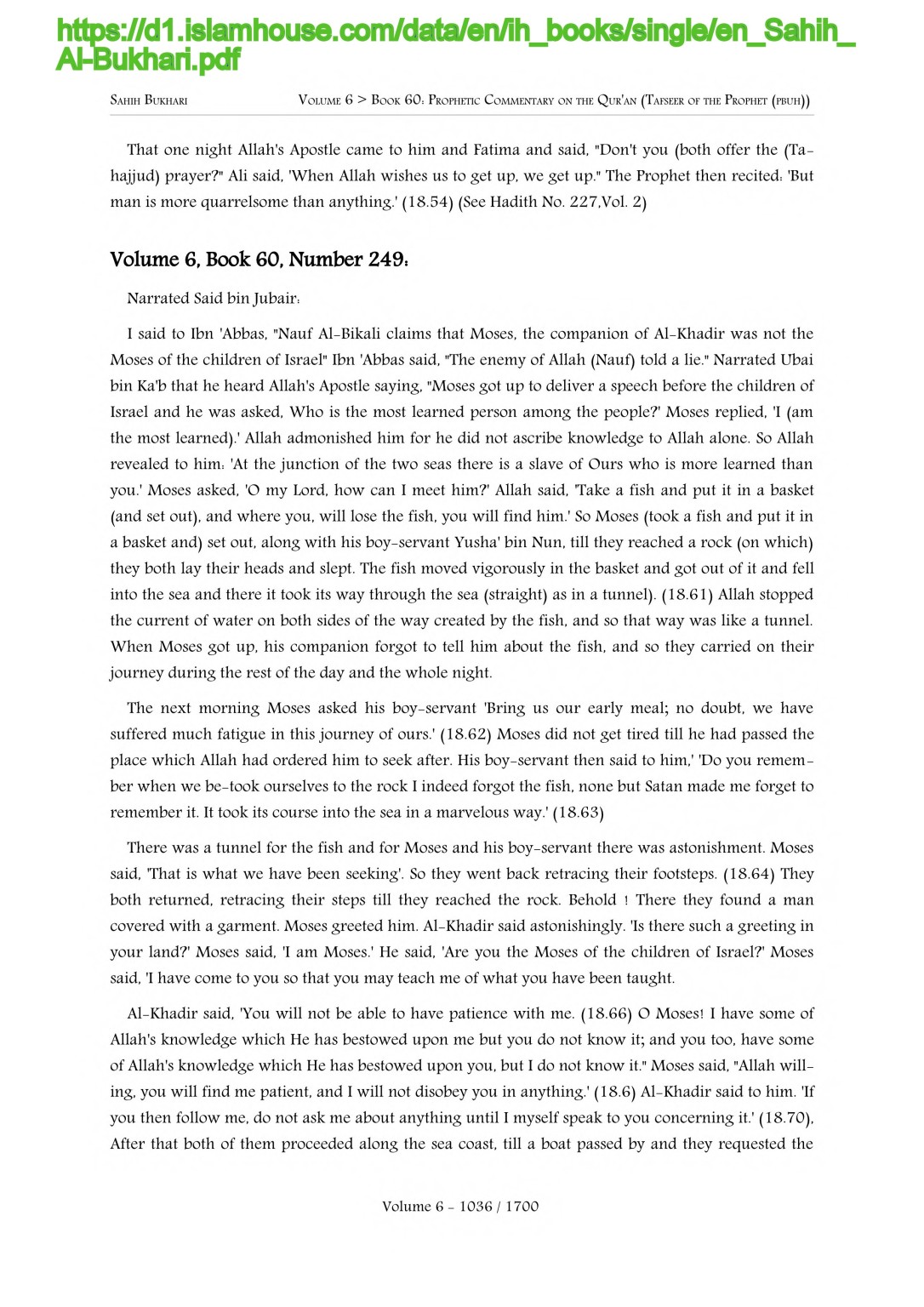