Hypocrites will be ruined due to their hypocrisy

Magra-mun – (as a loss), origin of this word is garama, from which a word garaamatun has been derived, which is used in Fiqqah. Meanings of these both words are “fine, penalty, compensation”, that is to say; such money, which is required to be paid under compulsion or forcibly.

Common state of wandering Arabs (villagers) was described in the verse before this. Their education and training is different from those who live in cities, and their ways of living do not let them to be civilized and courteous. If someone desires to teach them, then due to non availability of suitable atmosphere, he would have to be satisfied on teaching only main points. They disregard the legal limits.

They used to consider; expending for the Cause of God Almighty as a loss/penalty; during those days of Islam, about which it has been mentioned in this verse, because they did not give any importance to Allah Almighty and His prescribed laws. Therefore, they used to be displeased; when they had to expend their money.

They used to say: From where these Muslims have come; who receive financial support and charity from the people every time. If they do not exist, we can live a thoughtless life. They used to imprecate the Muslims and remain waiting: They (the Muslims) should suffer from any such disaster, by which; we feel free, and do whatever we wish; independently. And we get freedom from their restrictions.

It is commanded: some people from the wandering Arabs are those, who consider that paying the poor-due, charity and expending for public welfare works is as a loss, and they wish that if the Muslims are ruined, they will return from Islam.

But the Muslims will succeed with the help of Allah Almighty due to their sincere acts, and these people will be ruined due to their hypocrisy. Allah Almighty hears of His all servants and He is Aware of intentions of every living being. Their deeds deserve that they should suffer from big calamities. 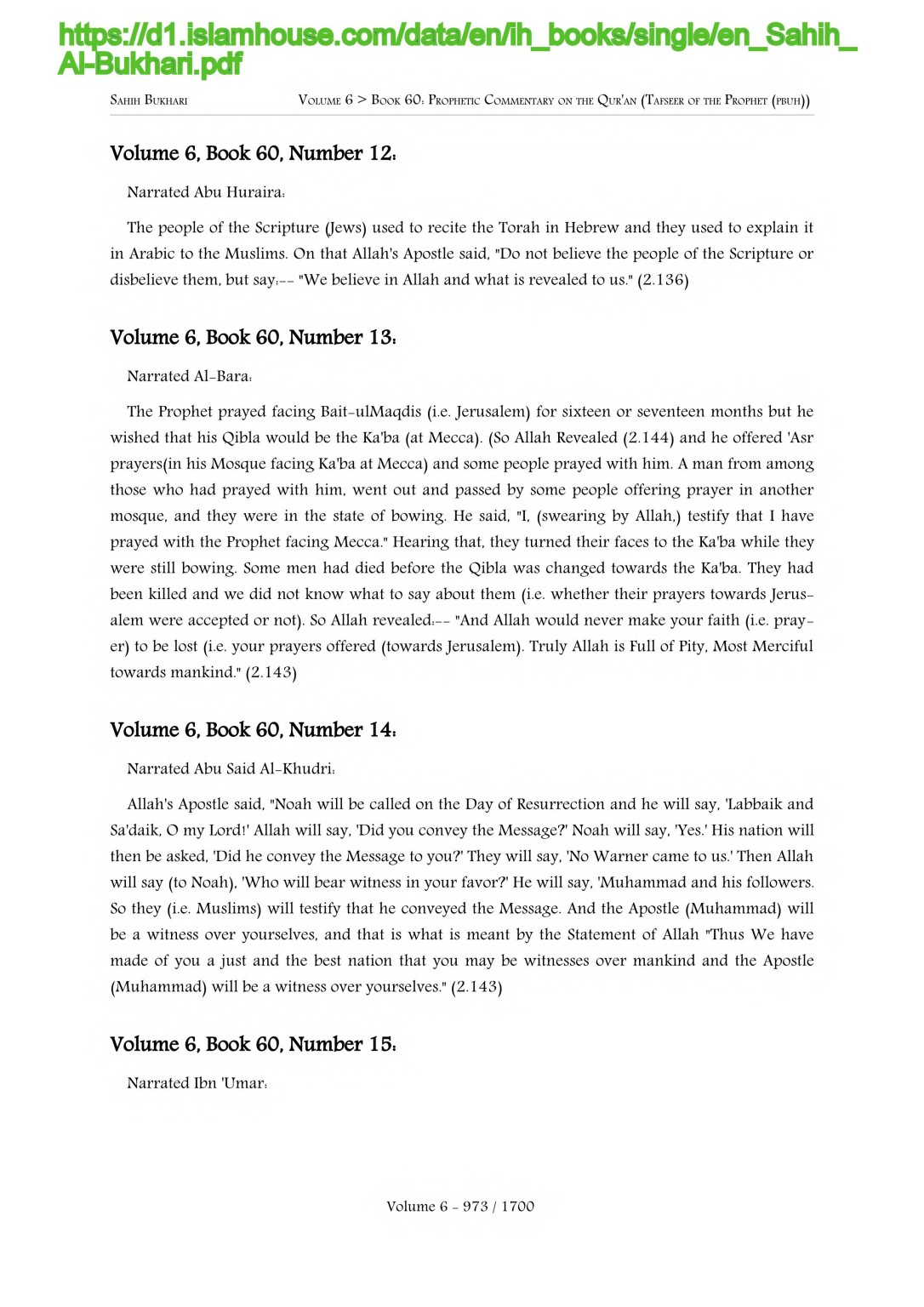