Reward of earning (good or bad)

When Messenger of God Almighty (SallAllaahu alayHi wa AaliHii Wasallam) returned from the Battle of Tabuuk along with Army of the Muslims, then the Hypocrites, who had stayed at home by making false excuses, were frightened due to participating not along with the Muslims, lest they should not be asked about previous matters. They thought: If it happened, it is possible that we are punished. Therefore, as soon as the Messenger (SallAllaahu alayHi wa AaliHii Wasallam) and the Muslims reached Madinah, they came running immediately unto Them, and began to apologize again for their error. Their motive was that the Muslims should not remain angry with them.

It is commanded: When You will arrive back at Madinah, the Hypocrites will come unto you again and will begin to flatter being sycophants. Their aim would be that they should not be seized because of previous mistakes and the case should be disposed off, and they begin to live altogether; as were living happily before departure for the Battle. Unpleasantness should not remain in hearts and all should be contented as a whole.

Well! Oppose them not and leave them in their plight, because they are unclean. Lying of the filth aside from others is better, otherwise if it is touched, there is no advantage but spreading of bad smell. To accompany with them according to circumstances has become necessary for you in the world.

However, in the Hereafter, you will not have any connection with them (Hypocrites), and you will get rid of them entirely, because their deeds are entirely separate from yours. Its incumbent consequence is that they will suffer from punishment against their evil and wicked deeds, and being Obedient of Allah Almighty; you will abide in God’s blessings, whereas their deeds will carry them pulling unto the Hell, which will be their abode for ever.

It is default that on the Day of Resurrection, every individual will proceed there; where one’s deeds will carry him/her. And it is the Essence of entire education of Holy Qur’an. 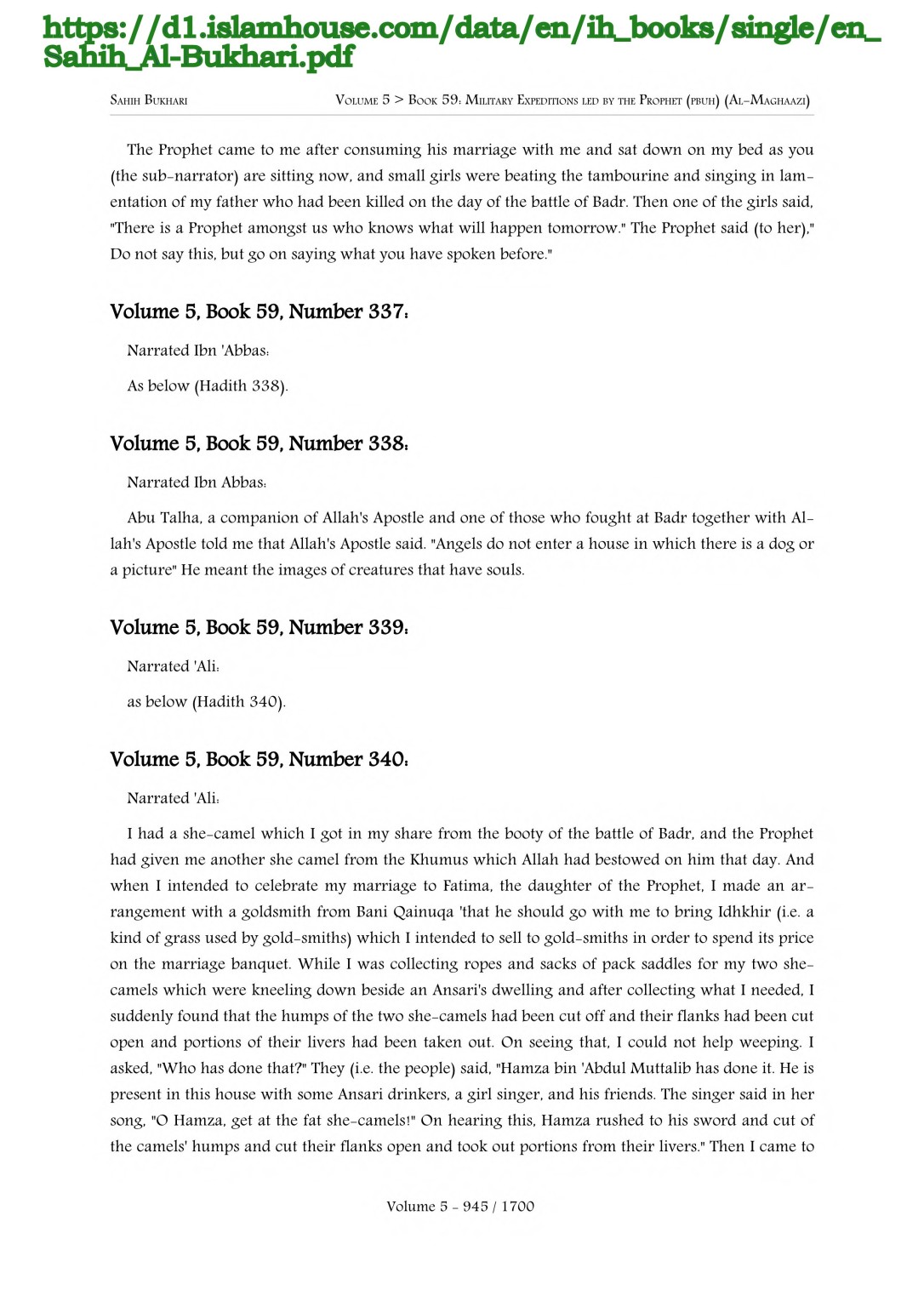