Necessary works for the Believers to be done

It is commanded that the Believers, whether they are men or women, they all have a particular characteristic mutually that they are protecting friends, condolatory and supporters one of another. They enjoin for those works, which are beneficial for the entire mankind, but forbid from those works, which lead the human beings unto the disasters. They remember God Almighty every time. And for God’s remembrance, they establish congregational prayer. They are not niggards; but pay the prescribed portion of their wealth as poor-due for the help of the needy and indigent people. They neither rebel, nor transgress and nor disobey, but bow their heads before the commands of God Almighty and His Messenger (SallAllaahu alayHi wa AaliHii Wasallam).

The Hypocrites were warned that they might not be saved from the wrath of God Almighty, because they know the consequence of the people like them have passed away before them. Therefore, they should learn from their circumstances. At the end, the Believers have been informed: You will be rewarded surely for that lifestyle which you adopted during your life time. In addition, the biggest reward for you will be that God Almighty will be content from you. And you will be away from His wrath and curse for ever. 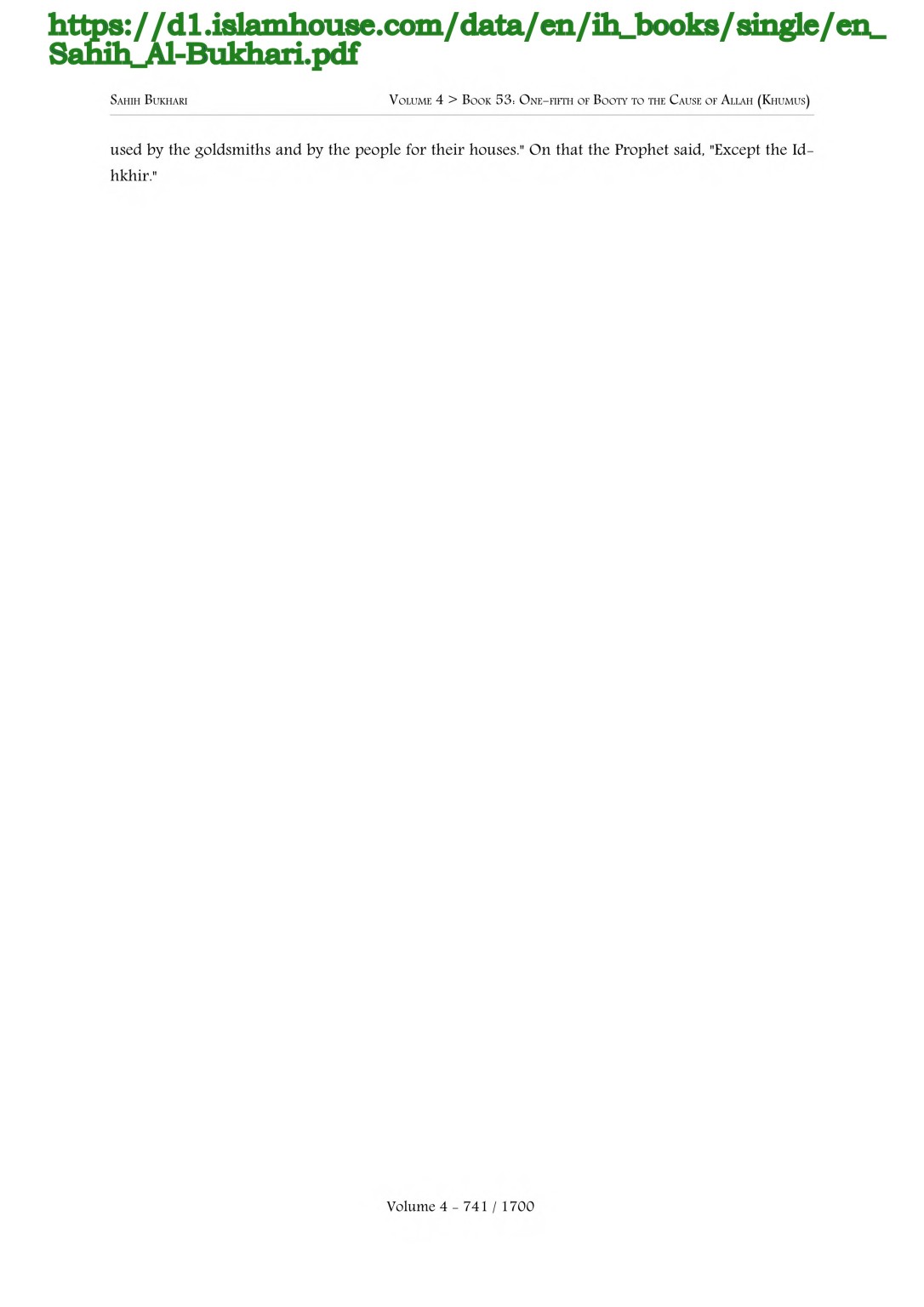