Abode of Hell is the extreme abasement

Yuhaadi-du – (oppose), it is a present tense, which has been derived from the word muhaad-datun and origin of which is hadd. Hadd means “aside and margin”. Muhaad-datun means “to stand on opposite side for fighting, to oppose face to face”.

It was a habit of the Hypocrites that when they used to get any opportunity and find the field empty, they used to find faults in the Muslims and say that they were very bad. Even, they had resolved on mischief, although apparently, they used to make with them very deep brother-hood.

Whenever their treachery was betrayed, they used to come running unto the Muslims and say: Believe not in rumors against us. They used to swear and try to assure that: Our intentions are clear from your side. We are never desirous of your dissension and loss. Yours and our friendship is very good.

Telling such kinds of lies, they used to try to persuade and content the Muslims. In this verse, the state of their cleverness has been explained. It is commanded that these people come running unto you after betraying their secrets and assure you by swearing that: We are well-wishers of you only. 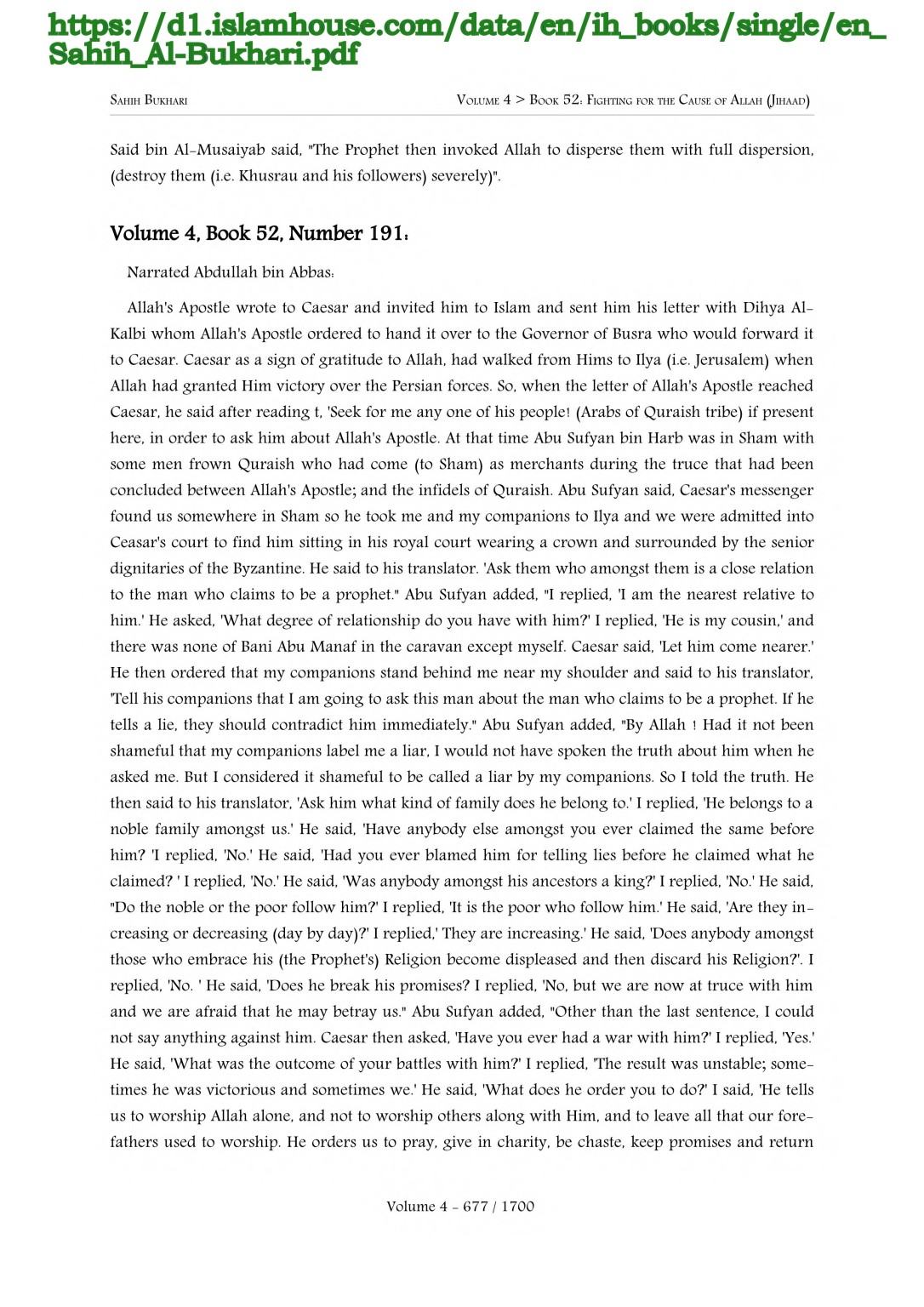