Intention of hypocrites “how the Muslims can suffer”

Hasanatun – (good, pleasure), the word hasanah is a noun from h-s-n; it means every such thing which pleases the heart. Here it aims “success against enemies”. Just like this, calamity (musiibat) means “to be martyred, injured or defeated”.

‘Akhaz-naa – (were conscious or cautious), it is past tense from the word ‘akhaz. ‘Akhaz means “to hold fast, to bring into one’s grasp”. Here it aims “to be saved from loss or damage by prudence”.

Behavior of the Hypocrites of Madinah is being narrated. They were dwelling in Madinah but their fellow-feeling sympathies were with the inhabitants of Makkah and they were envious of observing the elevation of Muslims. Some mention about it has passed in previous Chapters. They were unable to vitiate their relations openly with the Muslims. It was the reason that they lived all together apparently, but secretly they had their loins grit for enmity. They used to remain always in such intention that “how the Muslims can suffer loss”. Their common behavior with the Muslims has been described in this verse.

It is commanded that these people are such always that whenever the Messenger of God Almighty (grace, glory, blessings and peace be upon Him) and the Muslims get success and victory, their faces grow pale and they become very sad. But if any time, the Muslims are hurt, many of them are martyred or injured, then they celebrate and say: We had already taken precaution; so that we suffer no injury. We had known in advance that the Muslims will be defeated. They cannot win. What happened if by chance, they got victory any time? How long the mother-goat will celebrate? Finally one day, that will be; which is required to be. They brag similarly, go to their houses leaving assemblies and try to hide their pleasure but that is manifest on their faces.

The Hypocrites are as “A wolf in the garb of a lamb” for the nation. There is no big danger for safety and peace from anything but them. By sending down the Revelation, Allah Almighty has betrayed their secret; otherwise, there is none who may say to them any word about it. 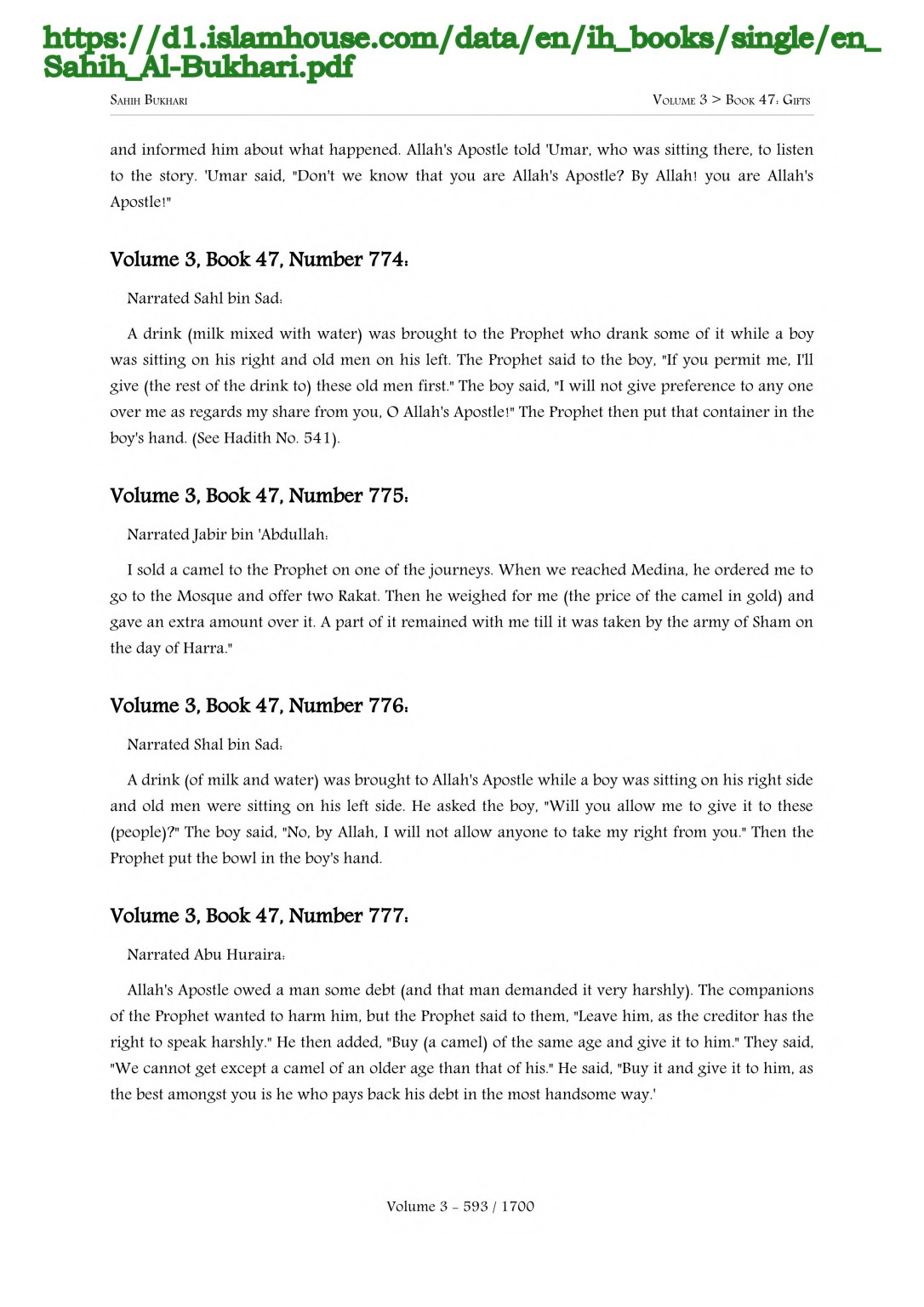