Entering in Islam for worldly purpose is useless

Laa  taf-tinnii – (tempt me not), it is a negative sentence, which has been made from f-t-n. From this origin is a word fitnah, which has many meanings; as “trial, infidelity, evil, straying, disgrace and mutual dispute etc.” all these meanings suit here. This word has passed in Surah ‘Al-Baqarah.

With effect from the previous verses, it is being narrated that those people who have been entered in Islam for worldly purpose, but their hearts like old things as the matters against the humanity and ignorance, in which they had been entangled before Islam, such people evade at the time of labor and hard work.

In the beginning, they were present in Madinah and they used to prevent the Muslims from those works; for which; courage was required. Those who had strong Belief, they had understood their all mischief and wickedness; but some of the common people were under the influence of their wicked tricks.

At this occasion, this indication is towards a particular person, whose name was Jud bin Qays. Messenger of God Almighty (grace, glory, blessings and peace be upon Him) invited him to go forth with them unto Syria for participation in the Battle (Ghazwah). That wicked person formed this evasion: O Messenger (grace, glory, blessings and peace be upon Him)! My heart does not remain in control when I see beautiful women. Roman women are very beautiful. I fear that I shall be entangled in sin after reaching there. Therefore kindly grant me leave to live here. However, I am present to spend my wealth.

In this verse, the condition of Hypocrites has been criticized by indicating towards the above mentioned incident. It is commanded that some people say to the Messenger (grace, glory, blessings and peace be upon Him): Excuse me from going forth with you, lest going there; I am entangled in the mishap of a sin with the women, because my heart becomes out of control by looking them.

Then it is commanded: He stopped for the reason, in which he and his companions have already been entangled in many evils. They are accustomed of false pleas, excuses, alluring and impostures with effect from their childhood. The Fire of the Hell will surround them from all around on the Day of Resurrection. 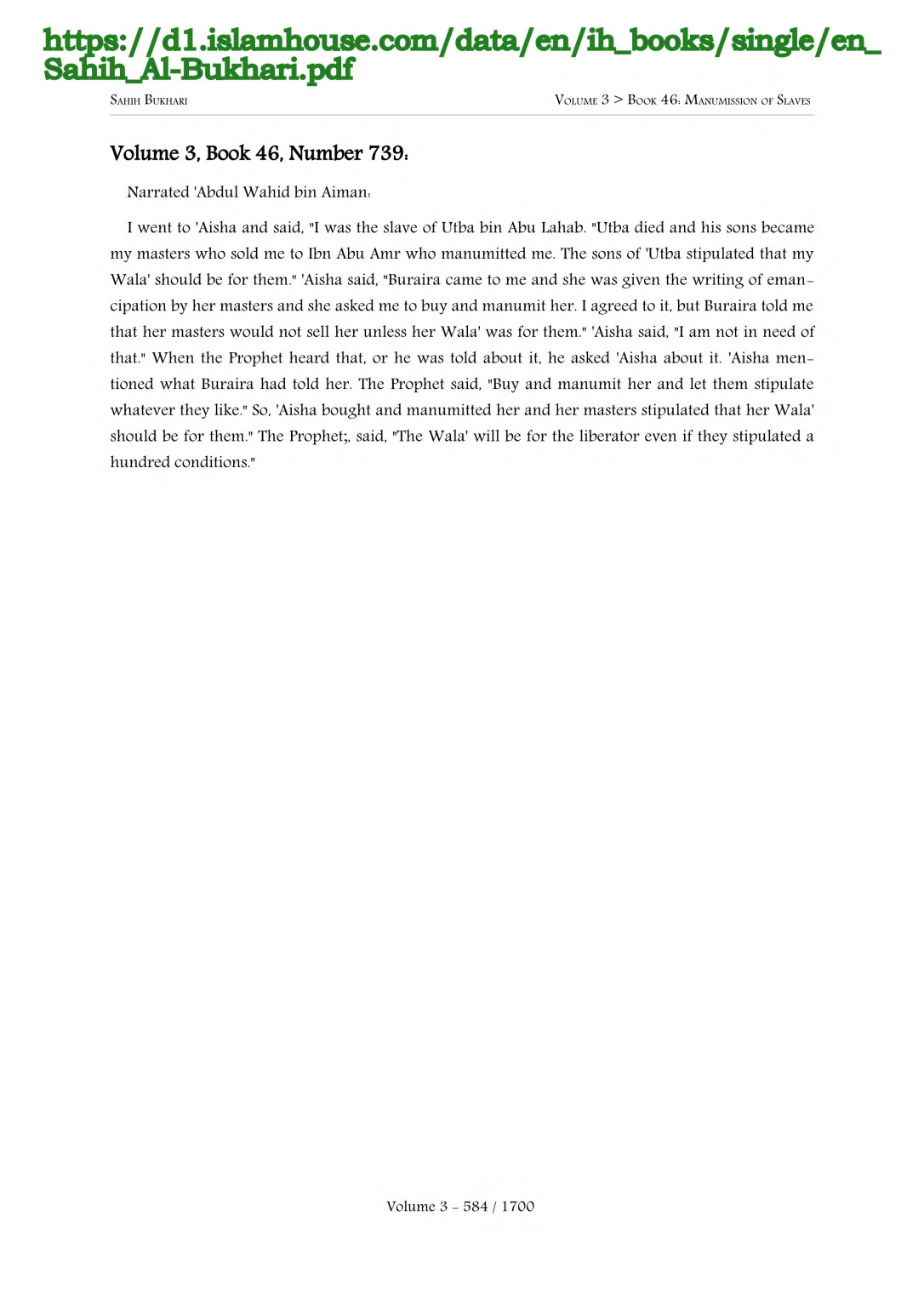