Overcoming of Islam by the Grace of God

‘Ab-tagaw – (they sought), it is past tense from the word ‘ibtigaaa-‘un. This word has been passed in Surah ‘Al-Baqarah. Origin of is bag-yun. Bag-yun means “to seek”. In this meaning, ‘ibtigaaa-‘un is used particularly.

Qallabuu – (they raise difficulties), this word is from taqliib, which has been derived from the word qal-bun. Qal-bun means “to upset”. There is exaggeration in the word taqliib, that is to say; to upset again and again. The heart is also called qalb, because it changes its decisions.

It is commanded that these are the same people who continue thinking to spoil your works and whenever they got any opportunity; they did not miss to humiliate you. They have become helpless from the Intention of God Almighty and before His Command, otherwise they have left no stone unturned in destroying you.

When they observed that Islam was going to stand firmly and it was impossible to stop it, then they began to read the Kalimah of Muslims, but continued to think “It was not good. The old days of celebrating merriments have been over. The life has become regular. The time of offering prayer and fasting has begun. That freedom of pleasure and enjoyment has remained no more, which, whatever we wished, was done. We continued beating to that individual who was dying, but bowing before the powerful. We used to fool others and sing for joys, curling the mustaches. Now there are seizures and restrictions at every step: Do this and don’t do this. Sit here, stand up from here. Don’t disturb anyone. If you are a thief, your hands will be cut. If you will fornicate, you will be punished properly with stoning or whips. If you will drink wine then you will also be punished. In short, living has become much difficult”.

Upon the whole, Islam overcame by the Grace of God Almighty, till that time; they did not refrain from their devilish acts. When Islam succeeded, they were displeased and under pressure, could do nothing. But their hearts have been filled with depravity even now.

Whatever the hypocrites did in the early Battles, that has been described in Surah ‘Aali- ‘Imraan. Some mischievous acts of their daily life have been passed in Surah ‘An-Nisaaa’ also. 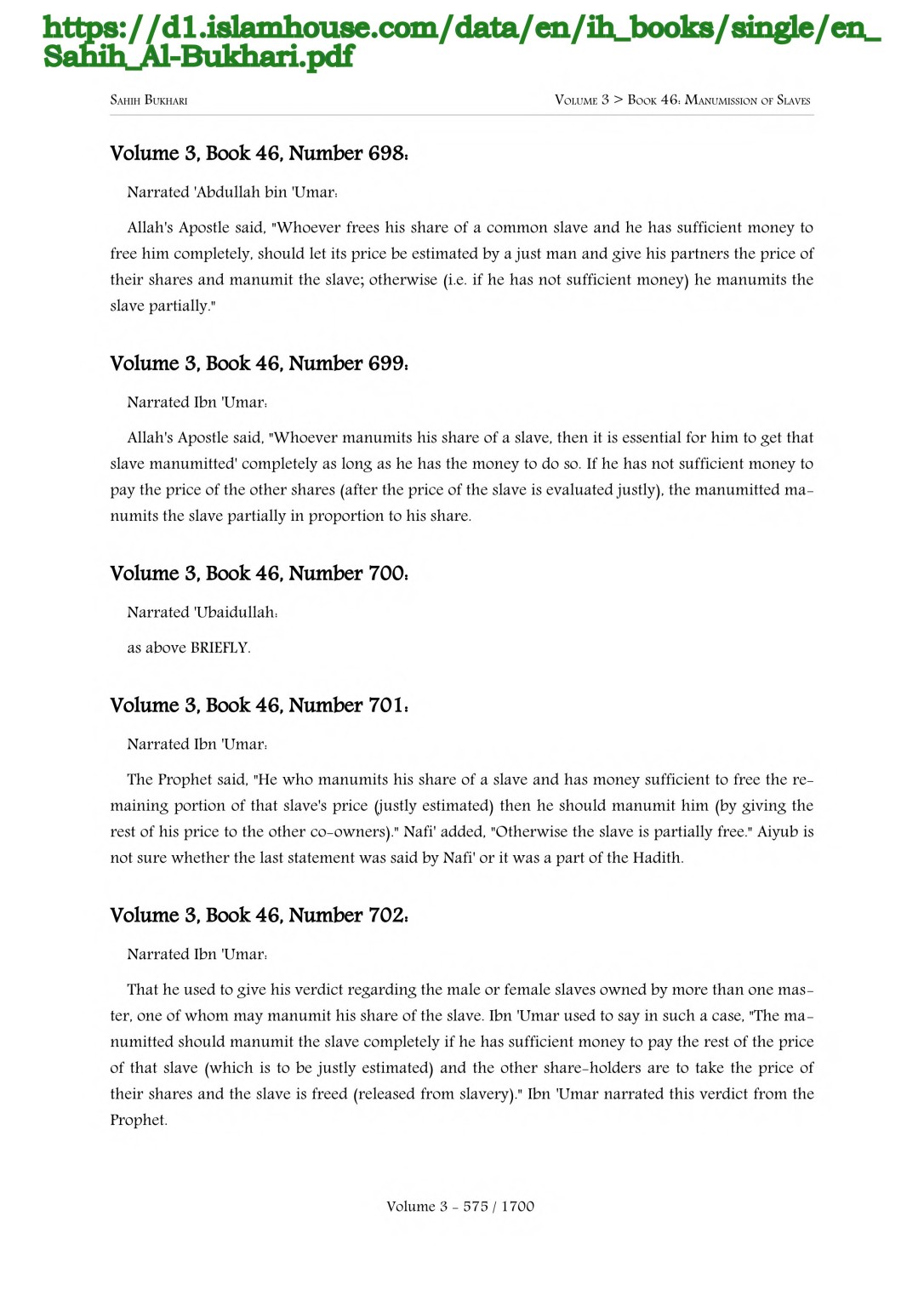 Duty is duty, which must be performed properly

Khabaalan – (trouble), it is a noun, which means mischief, disturbance and destruction etc. we have discussed about this word in Surah ‘Aali-‘Imraan.

La-‘awza-‘uu – {(of course; (they would have hurried to and fro)}, which word la has been used in the beginning, that means “of course”. Then the word ‘awza’uu has come, which is a past tense from the word ‘iizaa-‘un. ‘Iizaa-‘un has been derived from the word waza-‘a. waza-‘a means “to keep”. ‘Iizaa-‘un  means “to step in quickly, moving fast”.

It was described in the previous verse that the people who were not getting ready to go forth with you in the forthcoming Battle, and seeking excuses to remain behind, that is from God Almighty. He does not like that they should participate in this Battle, and travel along with you. Therefore, He has turned their hearts from this side, and prevented them from going forth. And He has excited them that they should sit along with the crippled people. Allah Almighty has told the reason that; why He does not desire that they should join you for this Battle.

It is commanded that they have no interest in Islam and Jihad. If they had gone forth also along with you, they would have tried to make you too careless from your duty. Performing not the duty, considering it duty, and including with it some more purposes, for example; exhilarating and amusement, reputation, fame and worldly benefits, is a sign of destruction. They would not have been useful for you but to sow the seed of dissension among you. There are some such people also between you who listen to them and tell them your secrets. God Almighty knows them very well. 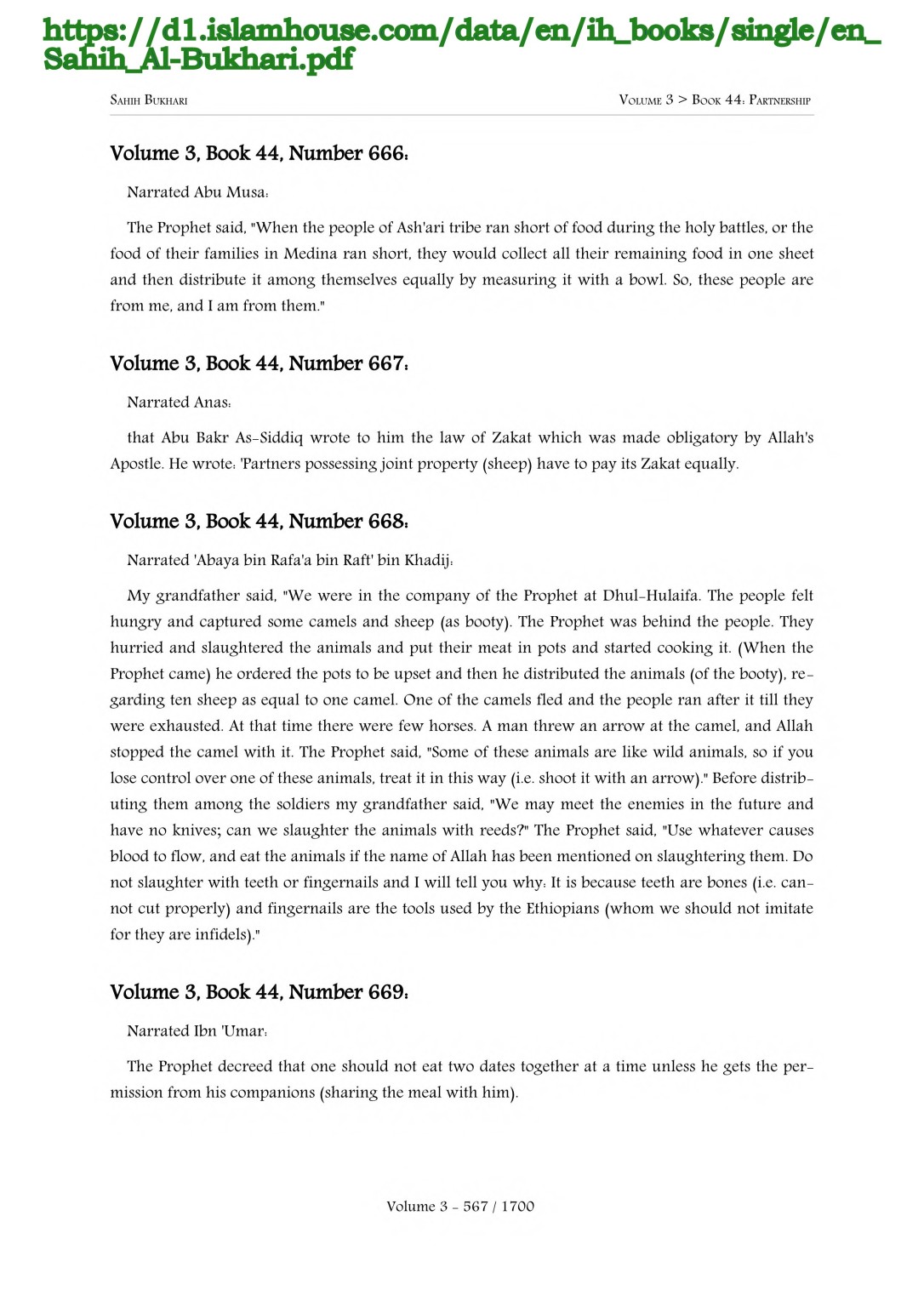